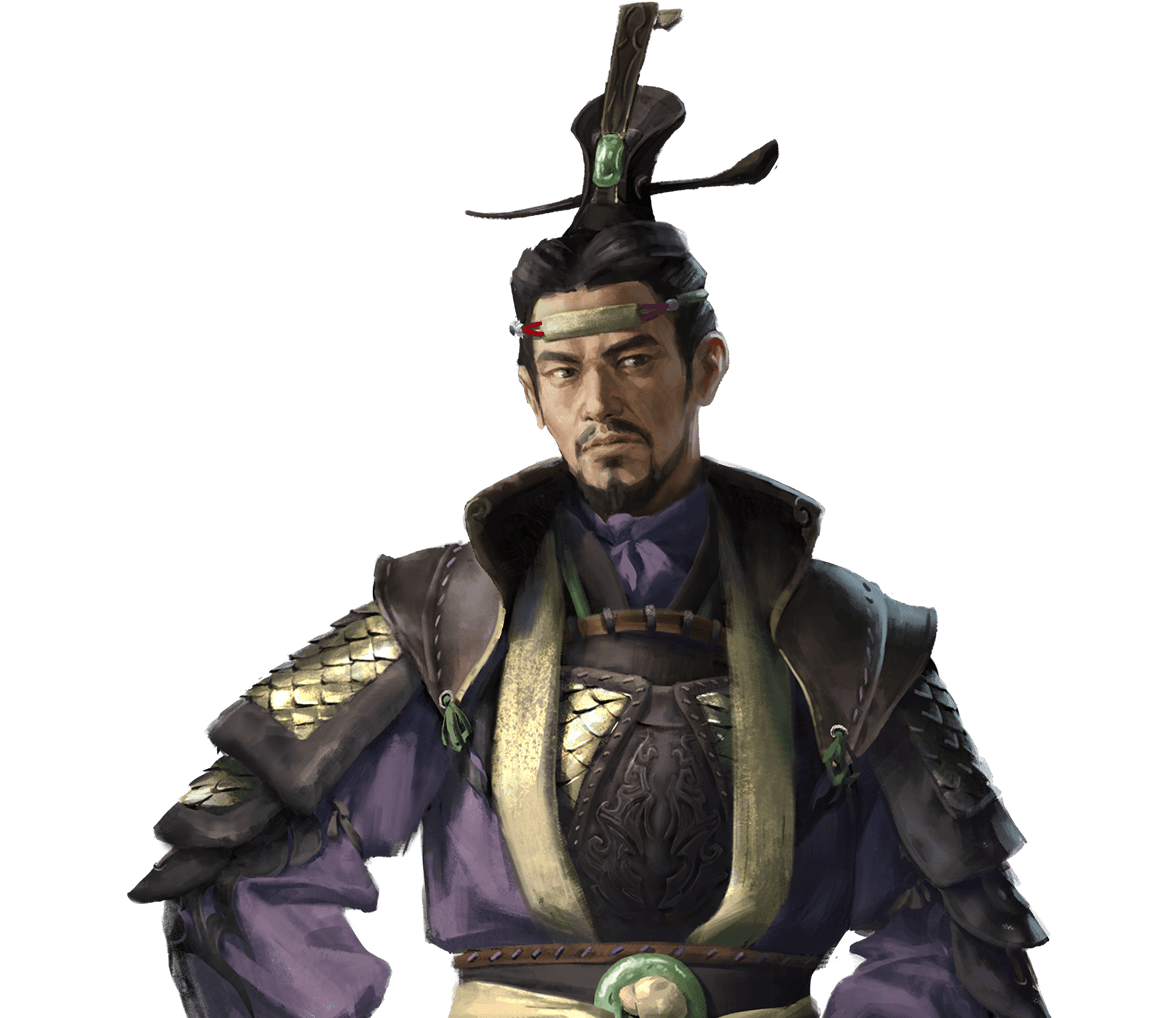 Sima Yue is an efficient bureaucrat and shrewd powermonger who mastered the political game better than the other Princes. He used the intricacies of the court, and his own machinations, to not only outmanoeuvre his rival princes, but also to contain the power of the Emperors Hui and Huai. As a cousin of the Jin dynasty’s founder Emperor Wu, his tenure as Prince of Donghai began in 291, and during the war of the eight princes, he held numerous offices in the capital and within the Jin government.

Sima Yue is about exercising his authority and maintaining his political influence. This is measured by his ‘Influence’ resource, which he can accumulate by overseeing local government through powerful assignments, performed by the most influential people within his faction. He also has two unique government positions that increase the efficiency of his administration. Even though military is not his focus, he will have to be mindful not to be bested on the battlefield, as defeat in battle will diminish his Influence. High Influence means bonuses to construction and settlement development, and a faster pace for implementing reforms.

Sima Yue is accompanied by his loyal officer, He Lun, who stayed by his side throughout the whole conflict. Equally, Princess Pei, Sima Yue’s wife, is worth mentioning as a character full of resilience and resolve. She was eventually enslaved, had to flee multiple times, and was ultimately executed by her political enemies.

As the Prince of Donghai, Sima Yue controls Donghai commandery, a good food producing area with a fishing port and a well-developed city. His initial enemies lie to the west, and conflict with the Prince of Pengcheng can lead to an important extension of Sima Yue’s power-base into central China. From here, control of the empire lies within his grasp, but with great opportunity come great danger…

Sima Yue is for the politically minded, who like to control government and administrative aspects of rulership. As Sima Yue, you will have to concern yourself with maintaining your influence across your realm, and with managing the various positions and tasks for your government officials.