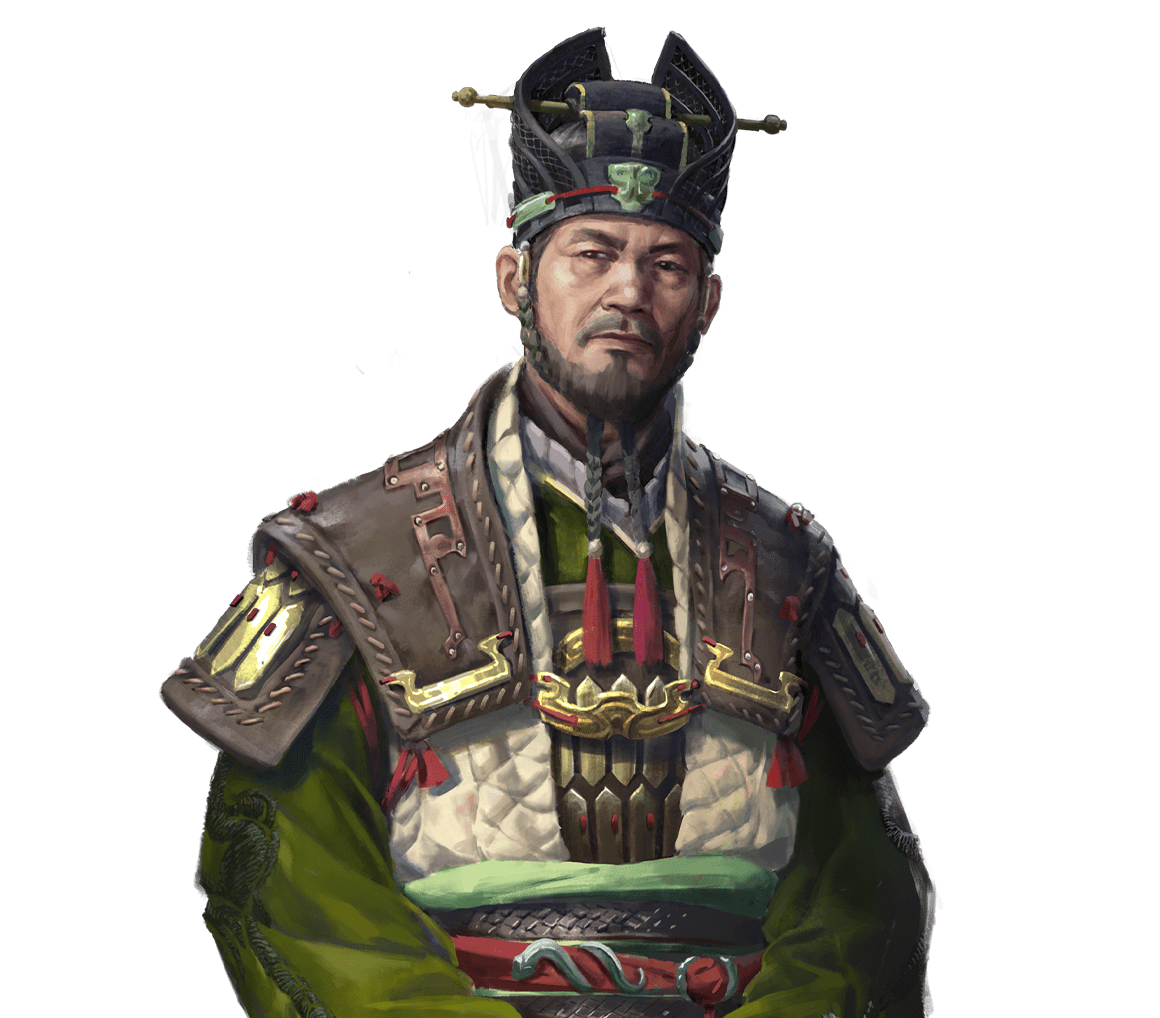 When Emperor Wu died, Sima Liang – fourth son of the great Sima Yi – was denied the regency by the scheming Yang Jun, eager to maintain control over Emperor Hui for himself. Honourable and eager to avoid conflict, Sima Liang retired to his estates until, following a coup, Yang Jun was overthrown. Sima Liang was finally given an opportunity to help restore order. It was not long before the ambitious and fearful Empress Jia issued false orders to Sima Wei – Sima Liang’s great nephew – declaring Sima Liang a traitor and ordering his capture. Tragically, the tempestuous Sima Wei had Sima Liang executed after his capture, the first casualty of the War of the Eight Princes. One cannot help but wonder what might have been had Sima Liang made a stand…

Sima Liang is the rightful imperial regent, as decreed by the late Emperor Wu, but at every turn has had his efforts to establish peace and order thwarted by the ambitions of others. Now accused of treason by Empress Jia and hunted by his kinsman Sima Wei, he must re-establish his lawful jurisdiction over the people, thereby allowing him to expand without reprisal. He can achieve this maintaining a small but well-developed domain, growing tall whilst securing the cooperation of vassal princedoms to support his claim.

Sima Liang’s family cannot stand idly-by as he faces the repercussions of Empress Jia’s accusations of treachery! He is joined in his campaign by his two sons, Sima Ju – his heir – and Sima Cui, both eager to help restore their father’s reputation and oust the corrupt from power.

The Prince of Runan presides over his lands south of Luoyang, the local mines providing a steady stream of industrial income. His lands are under threat however; in the wake of his branding as a traitor, he now finds himself beset from the west by the princes of Nanyang, Shunyang and Jiangling, and with Sima Wei only a short march away. As such, he must look eastward for support: Cao Huan, the last emperor of Wei and now Prince of Chenliu, is a man of honour who may be eager to support Sima Liang’s restoration.

Sima Liang’s playstyle is suited to those who wish to grow tall, preferring slow expansion and a focus on establishing one’s lawful right to rule and developing one’s domain whilst creating a network of vassals to help establish a strong position in the world.