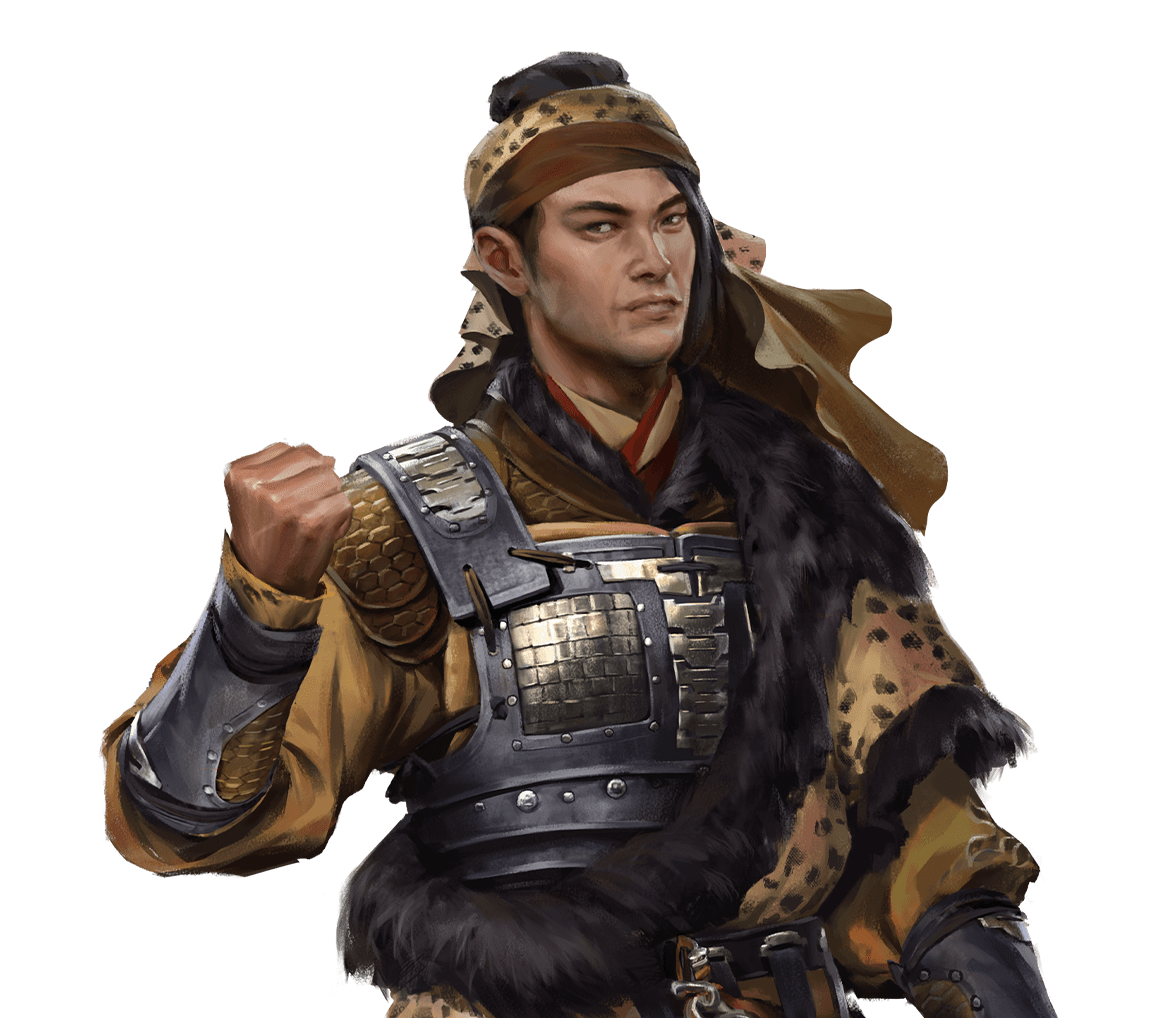 Sima Jiong was a highly regarded young official who was once considered a proper heir, even to Emperor Wu, though he was eventually expelled from the capital. As an imperial prince, Sima Jiong had many imperial troops under his command, and as a well-regarded government official, he supported the initial coup against Empress Jia for the threat she formed to the existing power structure. He then allied against the initial ursurper, Sima Lun, and through the success of this alliance, Sima Jiong became increasingly abusive of his position and increasingly power hungry.

A most capable military commander and known for his domineering attitude, Sima Jiong works best when taking matters into his own hands. His resource – Control – is won through military feats and by building a network of judiciary buildings, but is diminished by having other characters take up ministerial positions within the faction: nobody can hope to be his equal in government! A balanced approach is possible however; by maintaining a high level of control, Sima Jiong can curb corruption and public order issues, though he risks dissatisfying his generals by denying them the promotions they desire!

Wang Bao was a government official and commander who tried to maintain order and lawfulness within the empire. He became a supporter of Sima Jiong and later gave some valuable historical accounts during the conflict between Sima Jiong and the alliance of Sima Ying, Yong, and Ai.

As the Prince of Qi, Sima Jiong has a powerful starting position owning properties in two different commanderies: The commandery of Beihai, a valuable breadbasket, and the entirety of Taishan commandery, including its trade port. After eliminating his initial opposition in Beihai, his position is relatively secure. The road to the capital is free, but he will have to be wary of the opposition of the other princes when heading towards the centre of the map. He will need to seek allies and choose his strategy wisely, or he will see himself isolated diplomatically.

Players who want the challenge of maintaining a faction where the true power lies largely in the hands of a single warlord should opt for Sima Jiong. He’s perfect for the decisive and domineering individual!