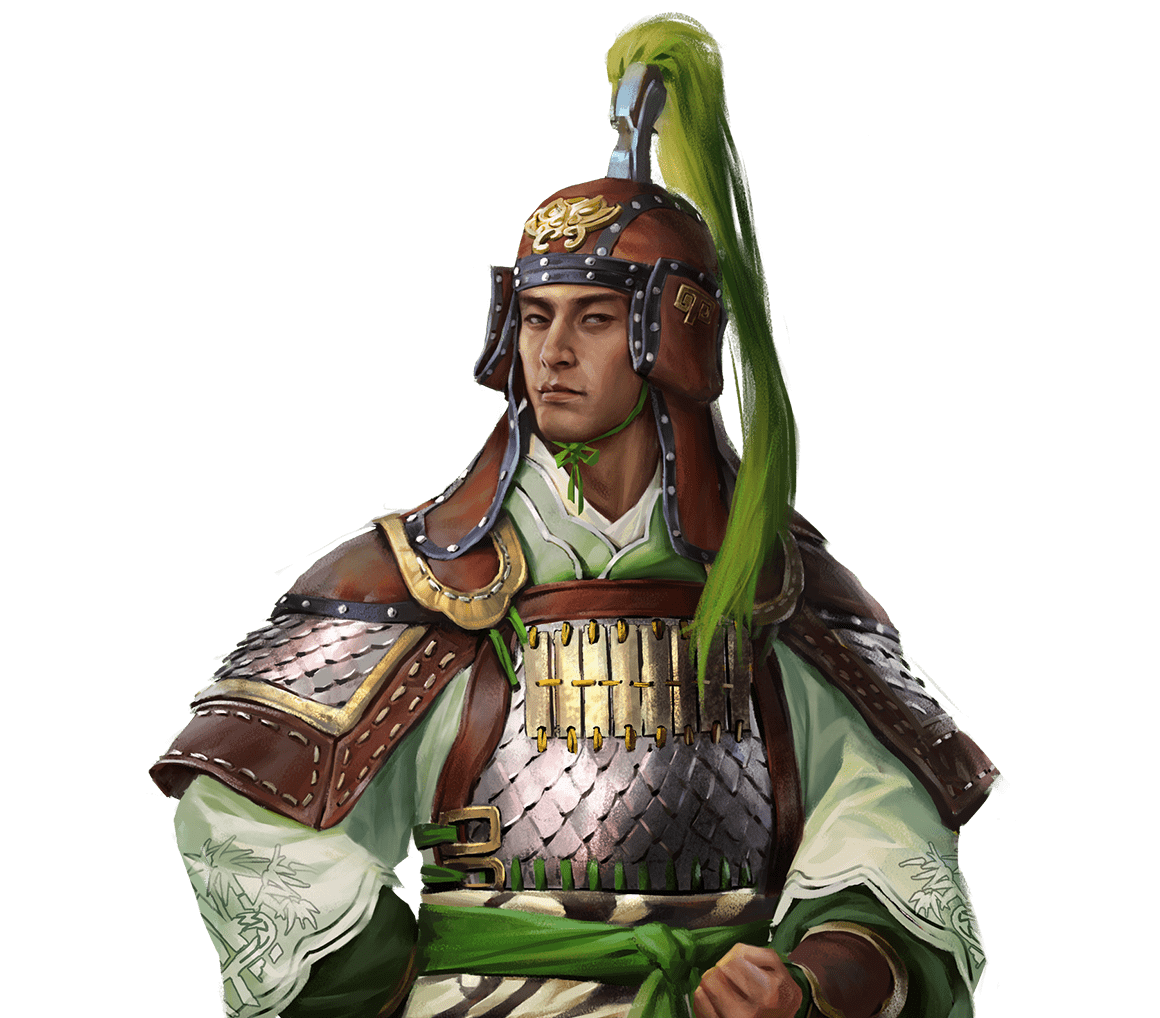 Sima Wei’s brother of the same mother (concubine Consort Shen), Sima Ai was praised by many for his filial piety. He supported Sima Wei in his coup against regent Sima Liang, and when Empress Jia had Sima Wei executed, Sima Ai was demoted as the supporter of a criminal. In subsequent years, he became known as a reformist, and as a diligent administrator with humility and great talent. Of all the princes, he was possibly most dutiful to the true Emperor Hui, despite his disabilities, and always paid him respect. Sima Ai wanted to reform the government, and amid the constant flip-flop between centralised government and decentralised liberalism during the Later Han and early Jin periods, Sima Ai tried to be a driver for a modern approach to liberalism. The most poignant moment of Sima Ai’s life came at the end: before being burned to death as a traitor by the rebels Sima Ying and Sima Yong, he wrote a touching farewell letter to Emperor Hui.

Sima Ai was a political reformist and a filial administrator. As such, his playstyle is focused on the civic side and developing a reformed infrastructure. He is about focusing on a de-centralised government and liberal administration, represented by certain building choices. He will have to balance the need for centralised infrastructure with other elements and create a balanced approach to commandery management. If he can modernise the government successfully, he will be rewarded with better research rates, higher public order, a less corrupt government apparatus, and more efficient trade.

Huangfu Shang is one of Sima Ai’s closest advisors and military commanders. He fought various battles for his superior, while being rewarded with higher offices under Sima Ai’s superiority. Huangfu Shang was also rival of Li Han, who was the scheming lieutenant of Sima Yong.

As the Prince of Changsha, Sima Ai starts relatively far away from the capital in a good position. He also has a Master Armourer region in his control right at the start. To the north, the Yangtze river provides a good defence, but the terrain in the south is difficult to manoeuvre, so expansion will be difficult.

Sima Ai is for the player who focuses a lot on civic infrastructure, and who enjoys administration of their commanderies. He is also for players who believe in political liberalism and who want to reduce direct state-driven control and its corruption.