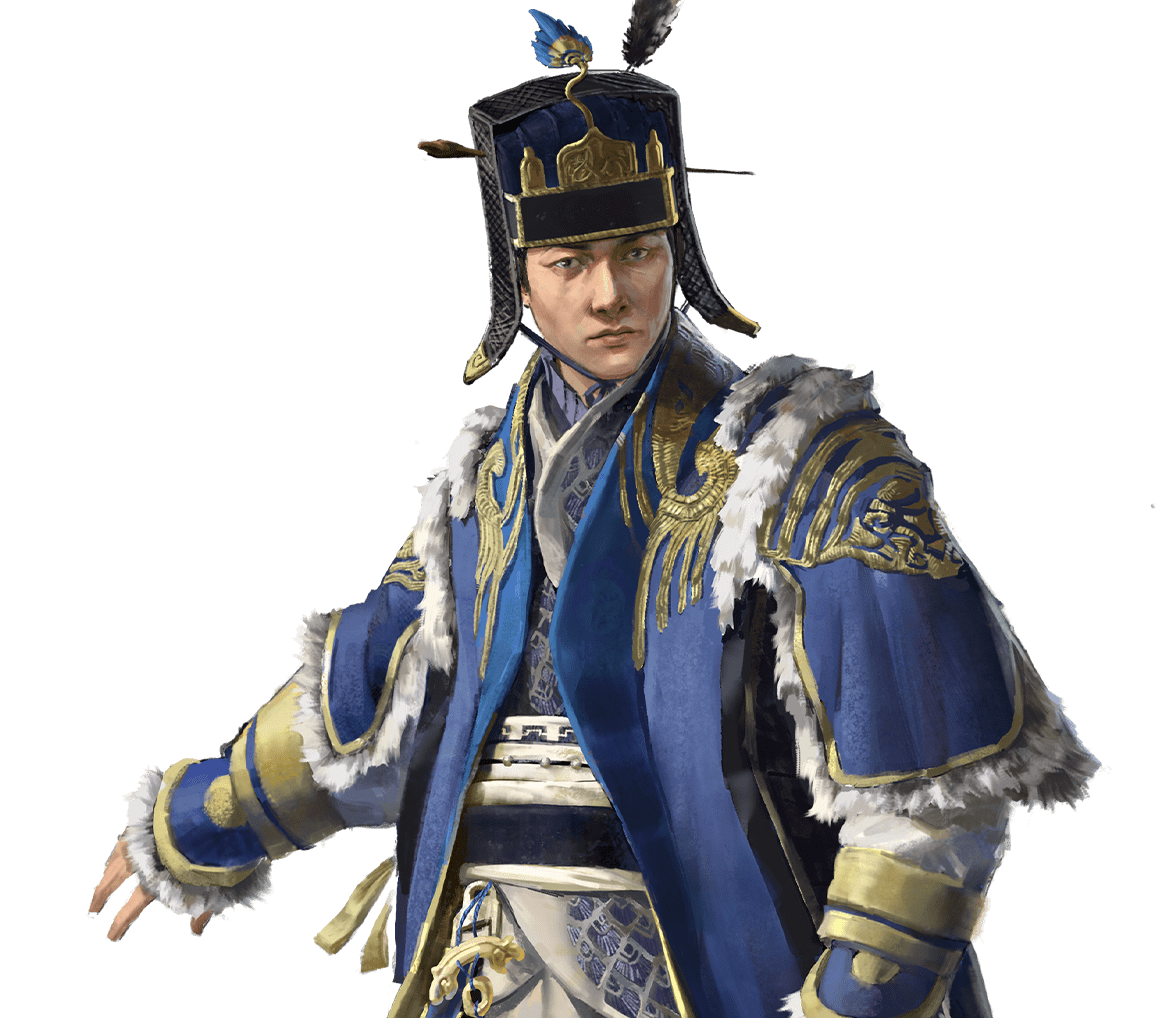 Handsome, but never considered the sharpest tool in the box, Sima Ying developed a good reputation as being filial and lenient, and for listening to the advice of his capable advisor Lu Zhi. As his influence grew however, he became power-hungry and arrogant, and increasingly involved in political schemes. It is unclear if this was due to Lu Zhi’s manipulation, or whether Lu Zhi was the one who actually kept him in control. He became the Prince of Chengdu when he was only 10 years old, but was later transferred to another office after disrespecting Emperor Hui’s son Sima Yu. He was placed in charge of the military defence post for the important city of Yecheng, which was a backwater, but an important breadbasket all the same.

Sima Ying knows his intellectual limitations, and thus relies on powerful advisors to lead his faction, an empowered council who have a wider impact on how the faction is run. This means that choosing the right ministers is of vital importance for Sima Ying, and powerful synergies can be created from combining the right characters for these offices.

Sima Ying starts with two trusted advisors. One is Lu Zhi, his loyal advisor, who some refer to as the key mind behind Sima Ying’s ascent to power. The other is Lu Ji, a former imperial chancellor of the Eastern Wu, who is a famous writer and literary critic. He also acts as one of Sima Ying’s military commanders.

Sima Ying starts in control of Chengdu Commandery, and is well-nested in one of the most prominent breadbasket regions in Ancient China. Consequently, his starting position is very secure and quite powerful. To the north and south, his neighbours are friendly, but conflict is brewing with the Princes in Hanzhong and Ba, both of which are friends with Sima Wei, so conflict between Sima Ying and Sima Wei might be unavoidable.

Sima Ying is for players who know that a ruler cannot operate on his own. He is for those who believe that a wise ruler surrounds himself with capable allies and loyal followers, and allows these advisors to shape and direct the future of his faction.