The 1.3.0 update is the next major update for Total War: THREE KINGDOMS, and fixes a lot of issues raised by the community as well introducing new Legendary characters, multiplayer battle balance fixes, a rework of the Commander Archetype, and adjustments to the unit versus Hero balance in Romance mode.

On the 3rd of October 2019, we released an additional update to 1.3.0 that includes the following changes:

Guo Jia was Cao Cao’s finest strategist. He predicted Sun Ce’s death and helped Cao Cao to conquer the northern territories of China. If it weren’t for his untimely death, it’s possible that Guo Jia would have helped Cao Cao to unite all of China. After the battle of the Red Cliffs, Cao Cao remarked: “If Guo Fengxiao was around, I wouldn’t have ended up like this.”

Huang Gai was an intelligent warrior who played a key role in the Battle of the Red Cliffs. Huang Gai was described as having a stern and serious appearance and was known to be a strong disciplinarian. Every time he went into battle, the men under him would compete fiercely to earn his respect. Huang Gai was unfailingly loyal to the Sun family, and followed them from his early days.

A deeply cunning figure, Jia Xu came closest to slaying Cao Cao at the Battle of Wancheng. Cao Cao was saved as Dian Wei performed his heroic last stand, and Cao Ang gave his horse to his father, enabling him to escape.

Known as the Fledgling Phoenix, Pang Tong is a brilliant military strategist who equals Zhuge Liang. One of his greatest tricks was to persuade Cao Cao to link up his ships at The Battle of the Red Cliffs.

To address various problems in Ranked Multiplayer, Heroes have seen an overall balance pass. Instead of reducing the effectiveness of abilities, most have simply seen additional counters or more restrictions being added to when their abilities can be used. Alongside this, Heroes can now only be chosen once, further reducing the ability for stronger Hero abilities to be abused through choosing the same Hero two or three times.

In response to community feedback, Commanders now have a more defined purpose and broader unit rosters. Commanders now play a deliberately versatile and generalised role, giving them access to a wide variety of unit choices from all element rosters and a range of formations when commanding an army. This allows them to emulate any Hero Archetype role, but to a lesser extent than specific archetypes. 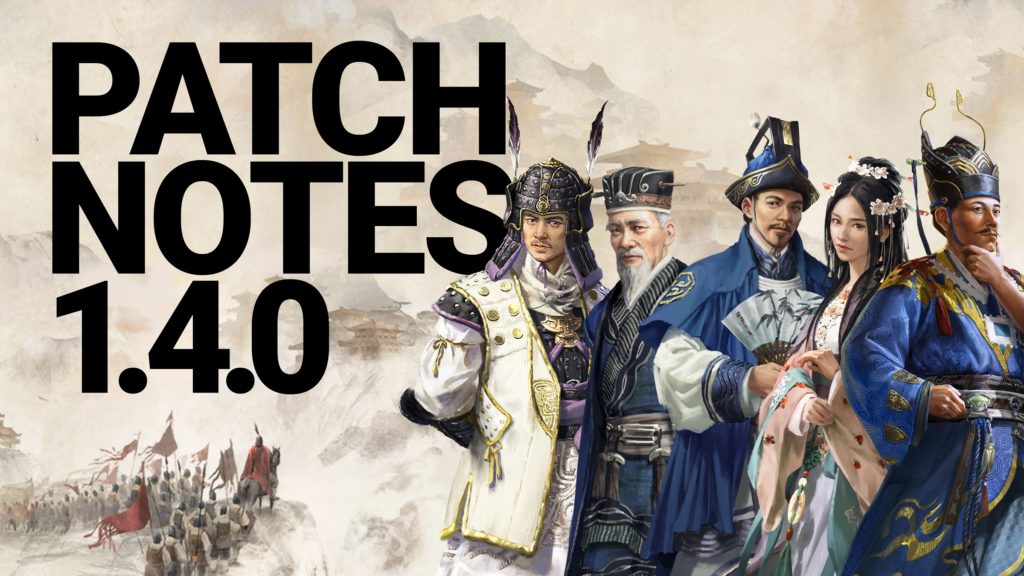 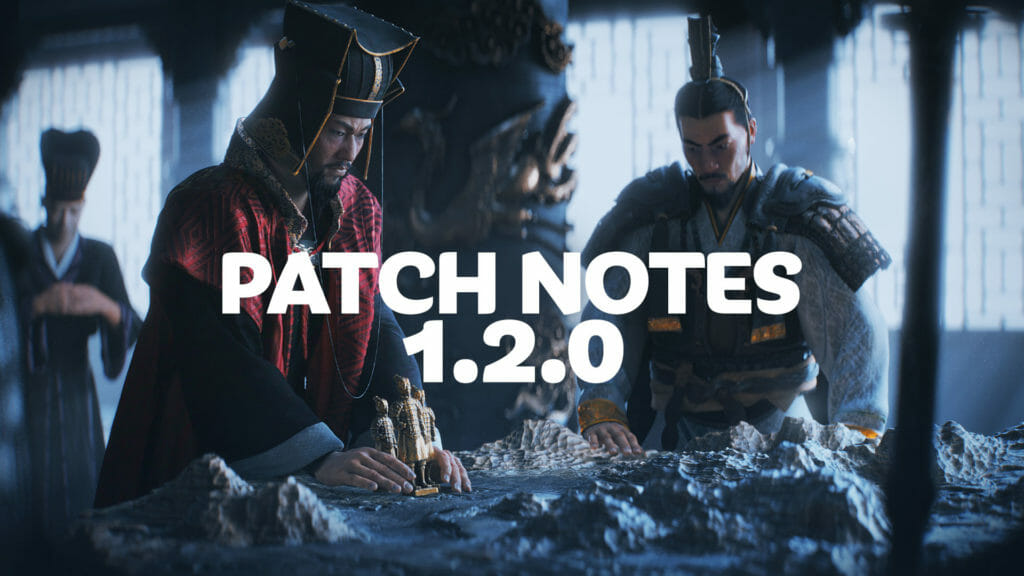 Read all about the latest update to Total War: THREE KINGDOMS. 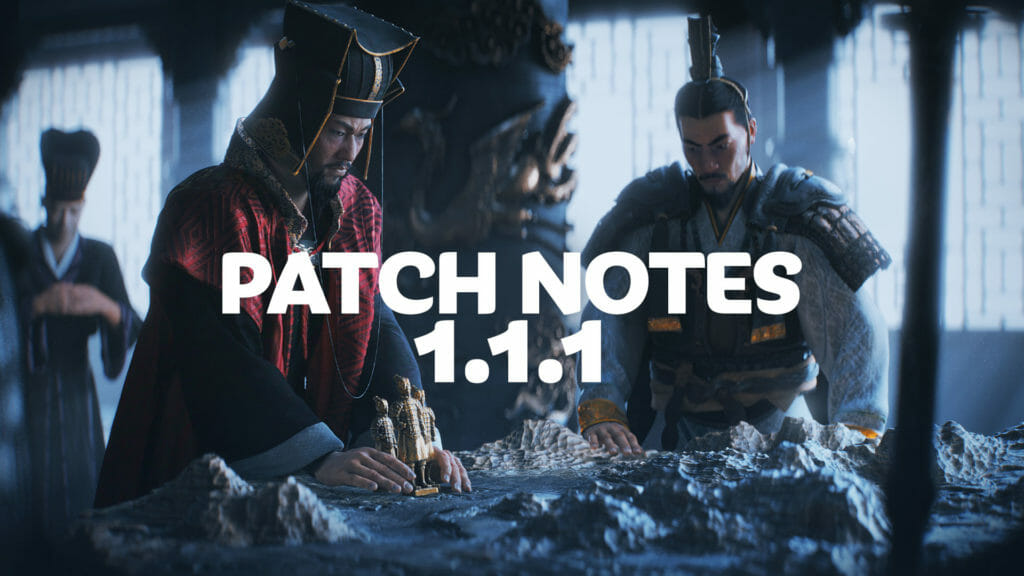 The Family and Court patch fixes a lot of issues raised by the comm... 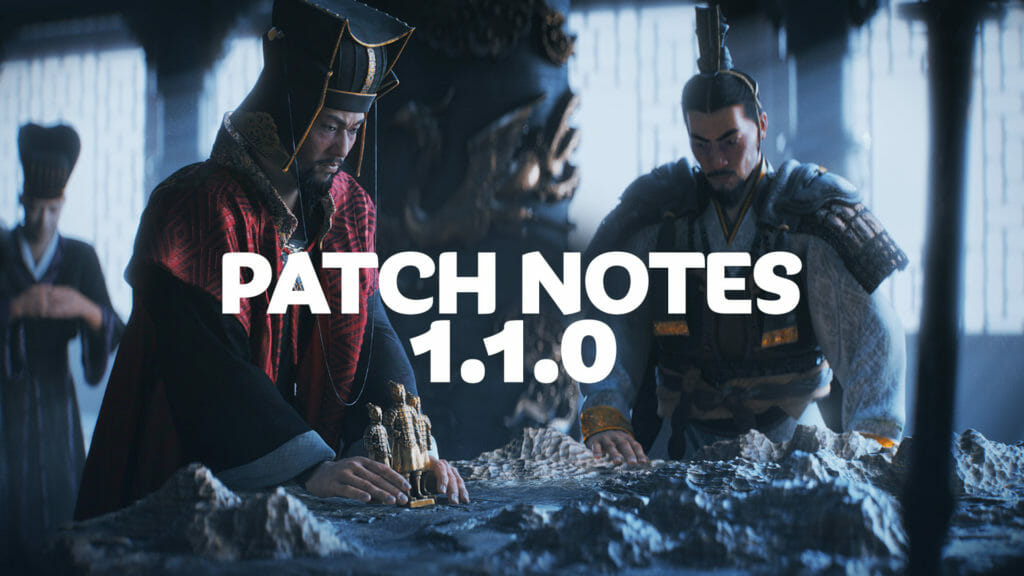 This is the first major update for Total War: THREE KINGDOMS, and i...