With Steam Workshop support for Total War: THREE KINGDOMS having gone live yesterday, we thought we’d take a moment to highlight a few of the great new mods you can download right now. 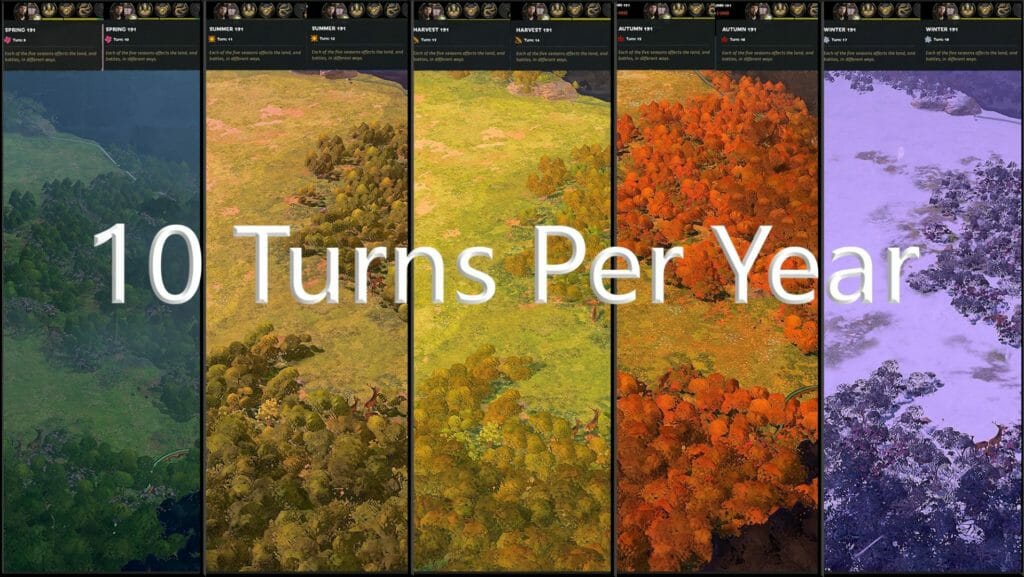 Dresden: Quite simply, this mod changes the number of turns in a year to ten rather than the normal five. Each season now lasts two turns and characters take a bit longer to age. The mod is compatible with other mods and game updates. Also look out for a 15 Turns Per Year version. 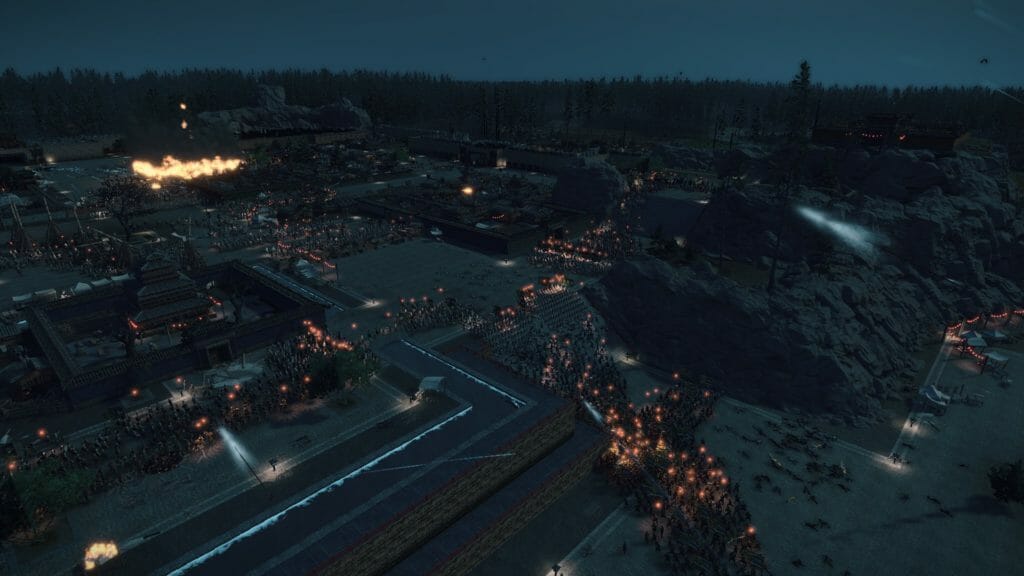 Frodo45127: Sleeping Tiger of Tianshan is a medium-small walled town map surrounded by forest and agricultural land. The town itself is in a slightly elevated position, with walls on each side and surrounded by open fields – perfect for cavalry. But the treacherous forest around the city may prove useful for a wise attacker…

Check out the map here. 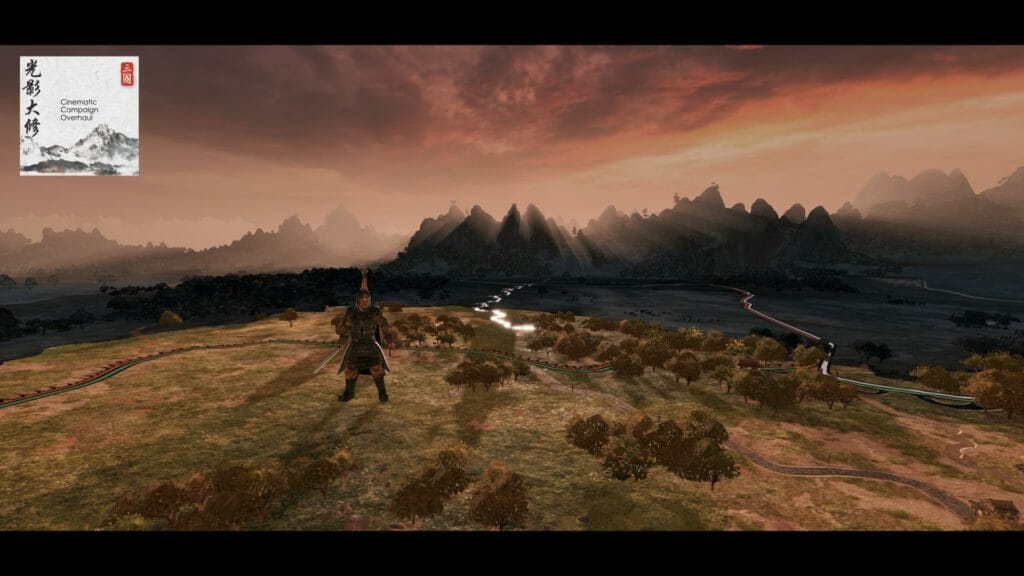 Kelstr: This mod was created to add more of a cinematic look to the campaign map in Total War: THREE KINGDOMS. Features include: 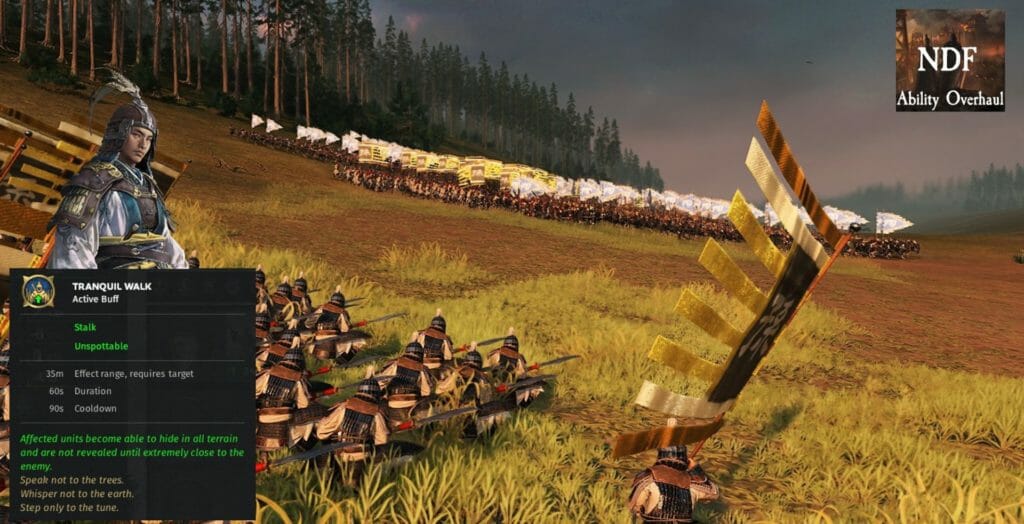 The Norse Zaibatsu: NDF: Ability Overhaul seeks to expand the existing ability system in Romance with a robust selection of new and reworked abilities, aiming for a complete profile of at least three active and one passive ability for each class with a further expansion of unique abilities for specific legendary characters tailored around their battlefield identity. Pulling inspiration from Wuxing, each ability is built around central themes of that element.

Beneath a Red Sky 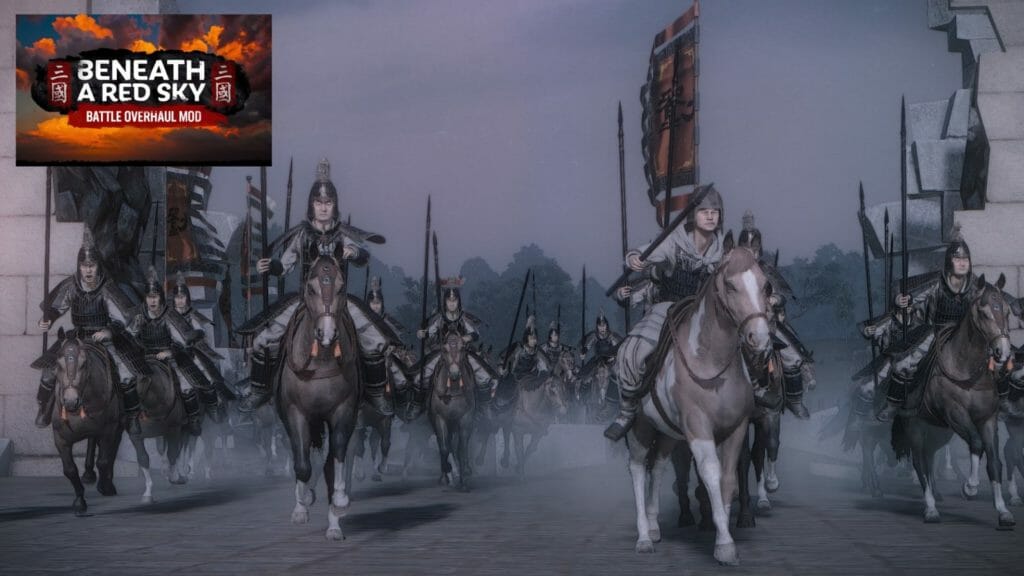 Petellius: Beneath a Red Sky (BARS) is a compilation of mods developed by the Ancient Empires team. The initial modules being released will be the battle overhaul, dust particle effects, and a mod which furthers the range of the battle camera.

The BARS battle overhaul is a complete rework of THREE KINGDOMS’s battle mechanics, making them more heavily reliant on fatigue and morale with lower casualties across the board and units routing at higher numbers. 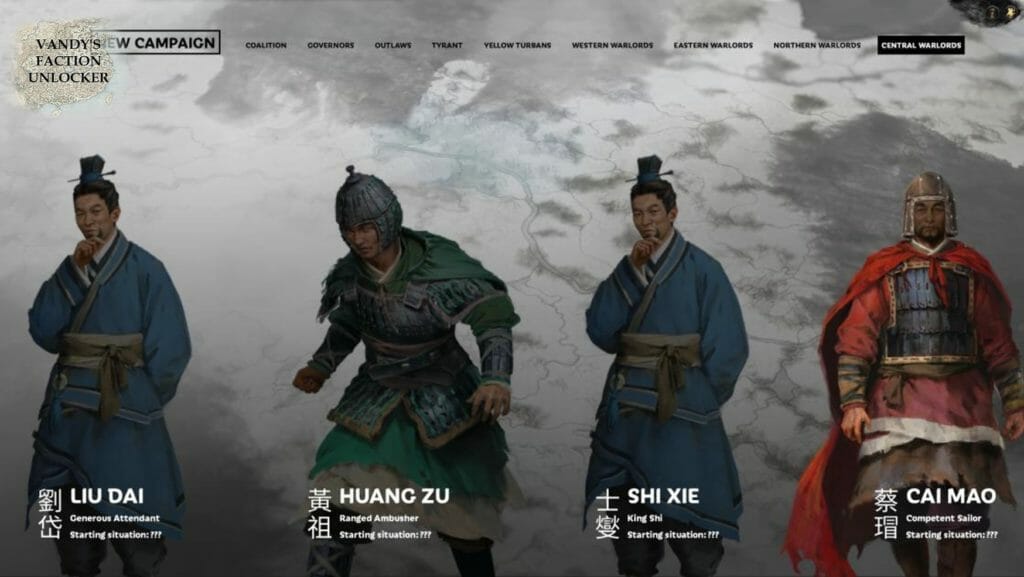 Vandy: Vandy’s Faction Unlocker does, very simply, exactly what it says – it unlocks factions, Vandy-ily. Every faction that’s present on the world map – barring the Han Empire and the Yellow Turban Rebellion – in 190 CE is unlocked and fully functional. Each faction has access to the Imperial Seat, technology, diplomacy – all the stuff you’d get with a regular vanilla faction. The only ingredients missing are the unique flavour to each faction, unique voiceovers, and the early campaign missions and events.

The main goal of this mod is to make all factions playable, but not overhauled. It’s done in a way that allows other modders to flesh out these other factions as much as possible with as little input from my end as possible – leaving it as mostly a framework.

What is your favourite Total War: THREE KINGDOMS mod so far?

This is only a small selection of mods, but as time goes by expect to see more from other fantastic modders on the Steam Workshop! 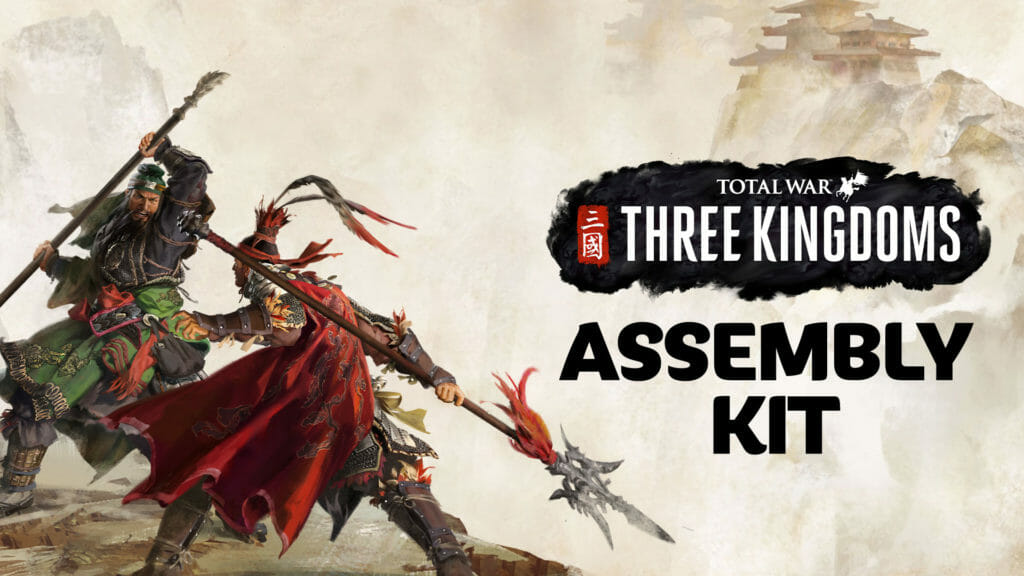