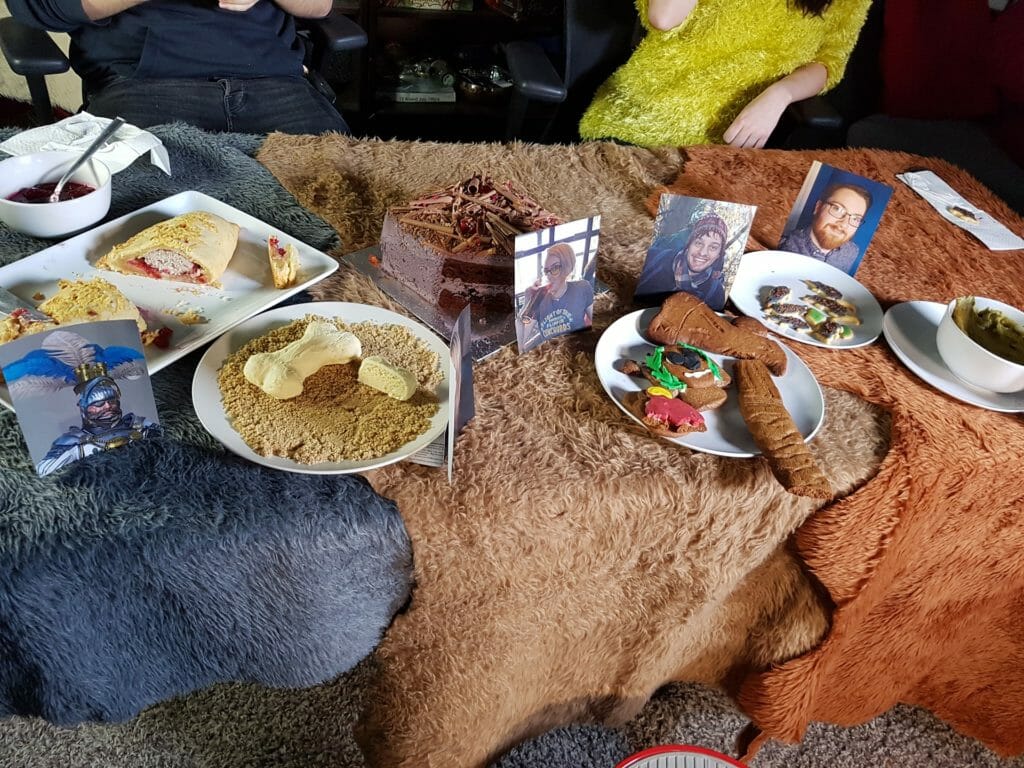 This time, Creative Assembly’s intrepid bakers each had to pick a Total War: WARHAMMER I or II faction and make a bake inspired by it, and completely from scratch.

The inspiration for this episode is in some ways the actual Great British Bake Off’s showstopper challenge (ALL HAIL).

We’d also wanted to try setting our bakers a theme-based challenge as opposed to getting everyone to bake the same thing – and when better to try this out than Festag?

Although we gave our bakers some vague suggestions, they all went off and did their own thing – meaning we technically don’t really have any specific recipes to share.

However, here are the blurbs they wrote about their bakes: 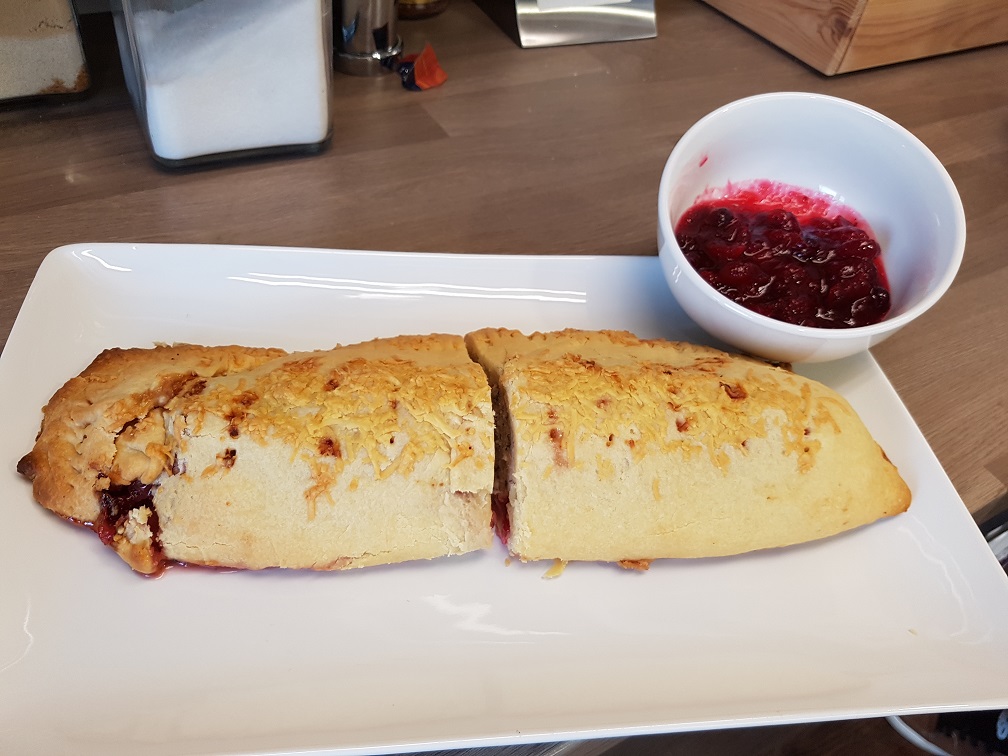 A Slayer’s winter meal of ground Squig, Dwarfen goat’s milks, and coagulated Ork blood, all baked in a simple pastry.

Keepin’ it ORCY AS GREEN IS DA BEST! 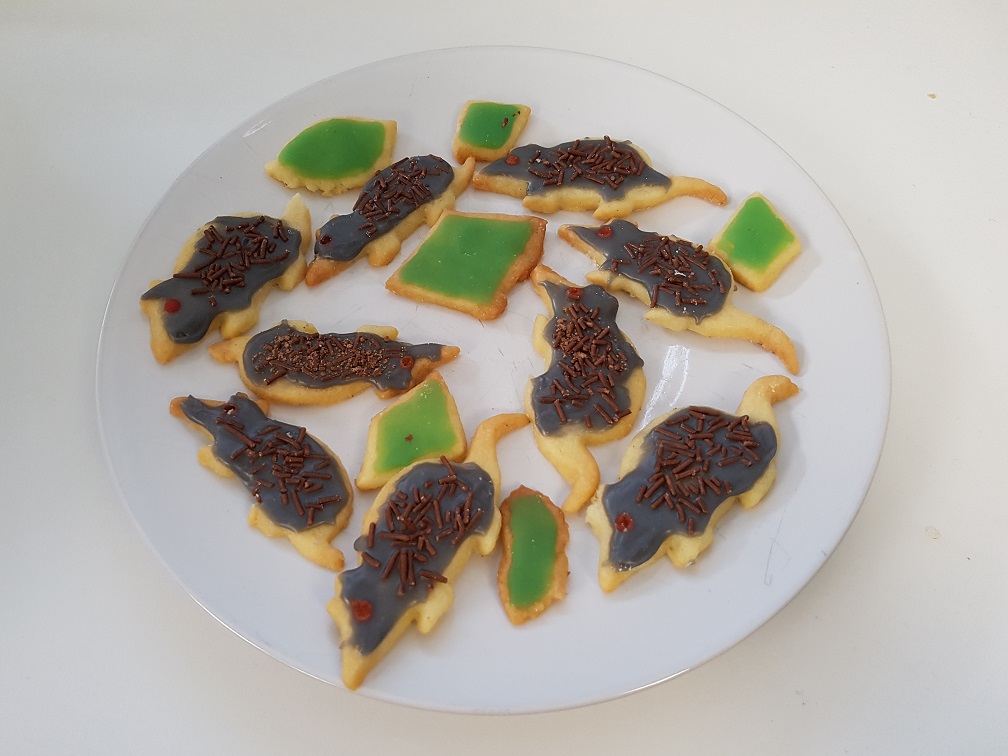 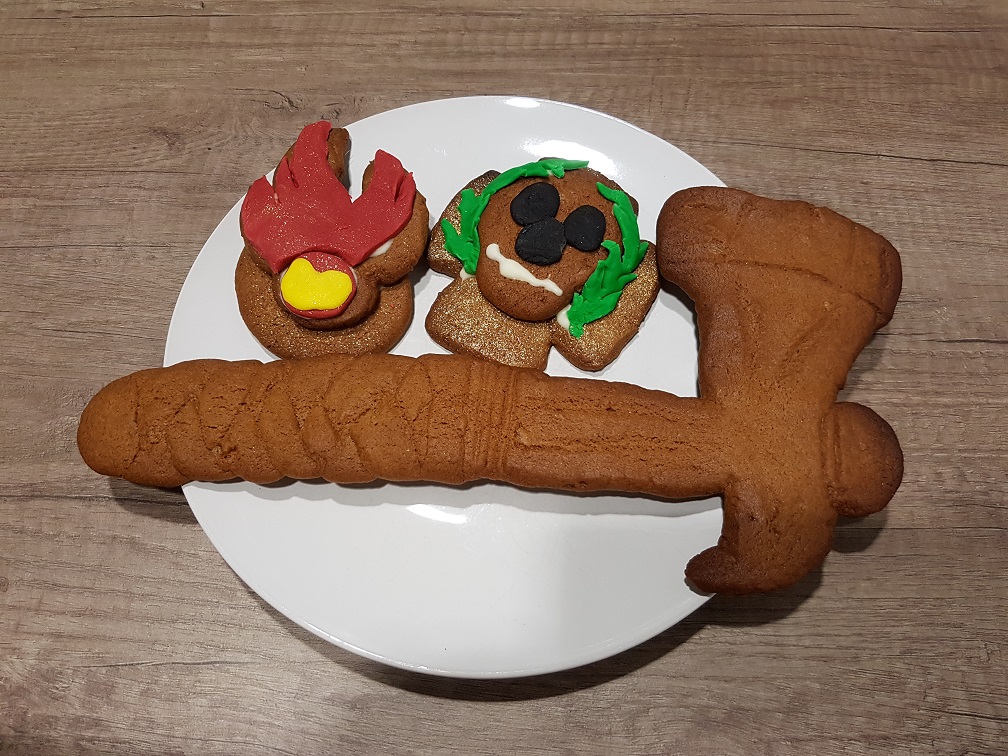 In the more remote areas of the Empire during Festag, the village bakers celebrate their devotion to the Cult of Sigmar by creating decorated gingerbread depicting common symbols of the faith.

The most common are: 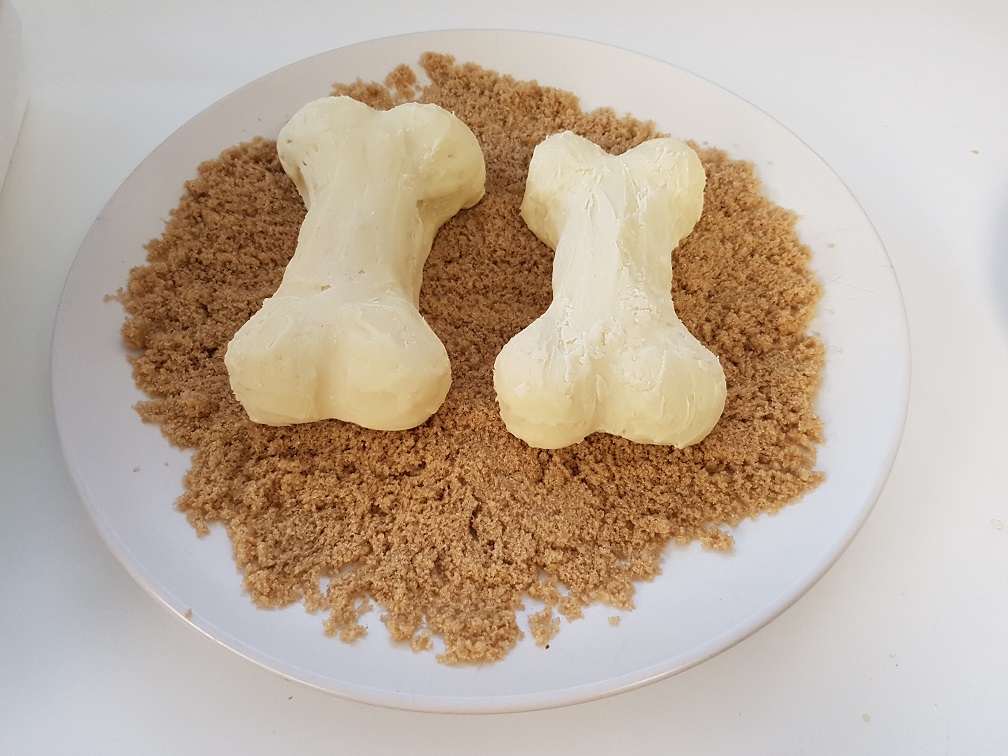 Devised from an ancient recipe found in the Books of Nagash. These white chocolate coated bones of Settra’s enemies lay on a bed of Nehekaran sand. A des(s)ert fit for a Tomb King. 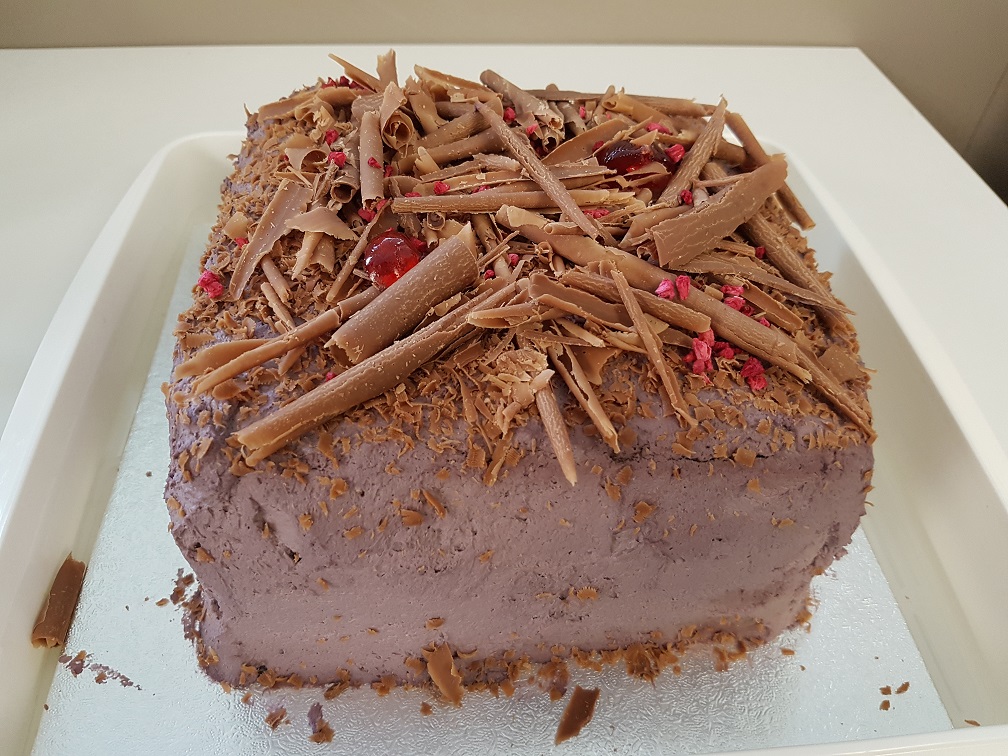 Wishing you a lovely day, & good luck taking over those nasty High Elves!

Grace and Wheels were of course more than happy to offer their services as taste testers once more (although jokes aside it actually looked like this was their least painful time on Total War Bake Off yet – and there were surprises throughout).

Congratulations to our fantastic Festag winner, and tune in next time for another Total War Bake Off!