With over 20 varied campaigns spanning across different start dates, the Royal Edition is an excellent entry point for newcomers to the series. 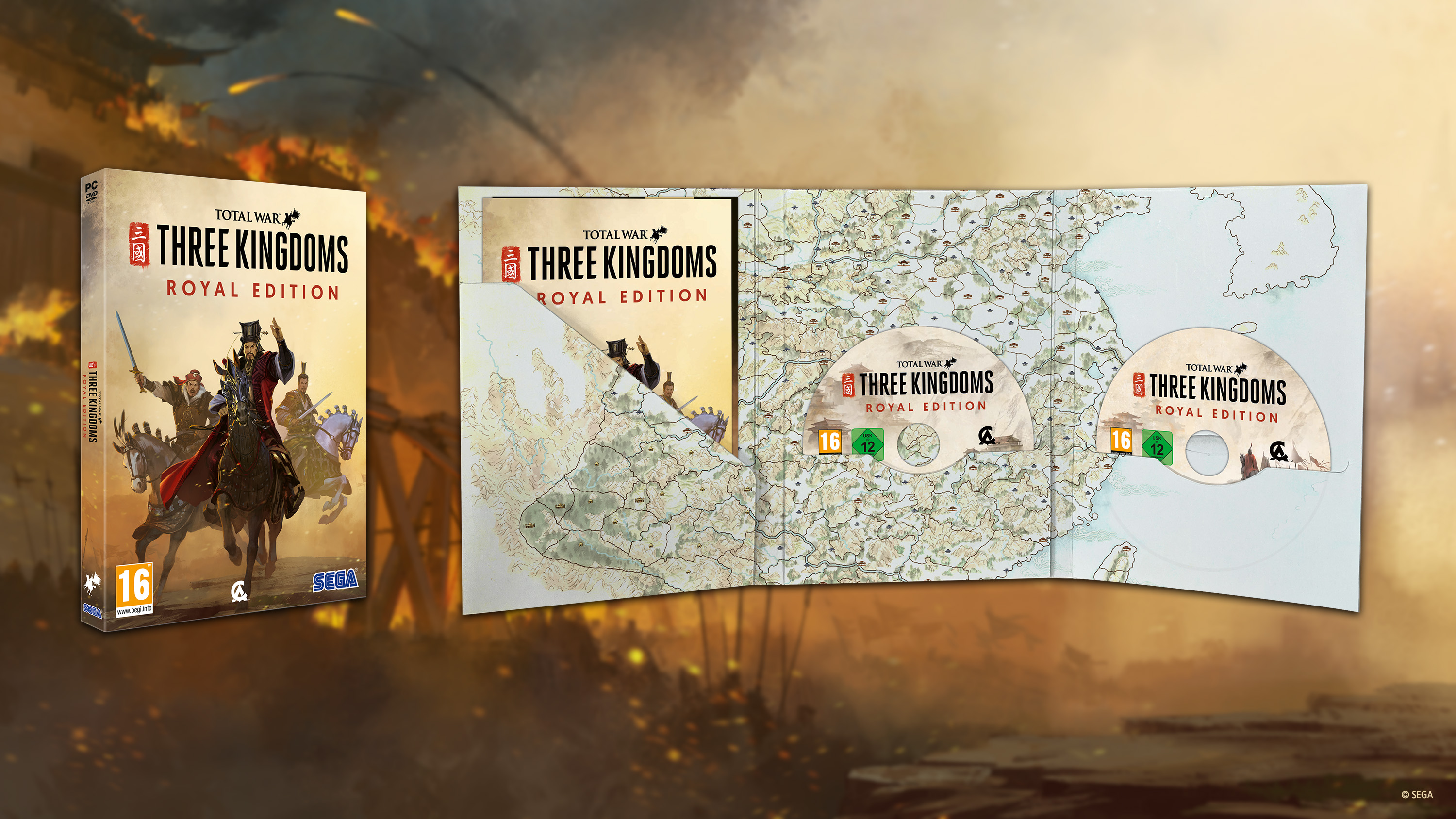 Where can I get it?

Total War: THREE KINGDOMS – Royal Edition is available from select physical retailers in certain territories around the world. Please check with your favourite stockist for details.

Included as part of the Royal Edition is: 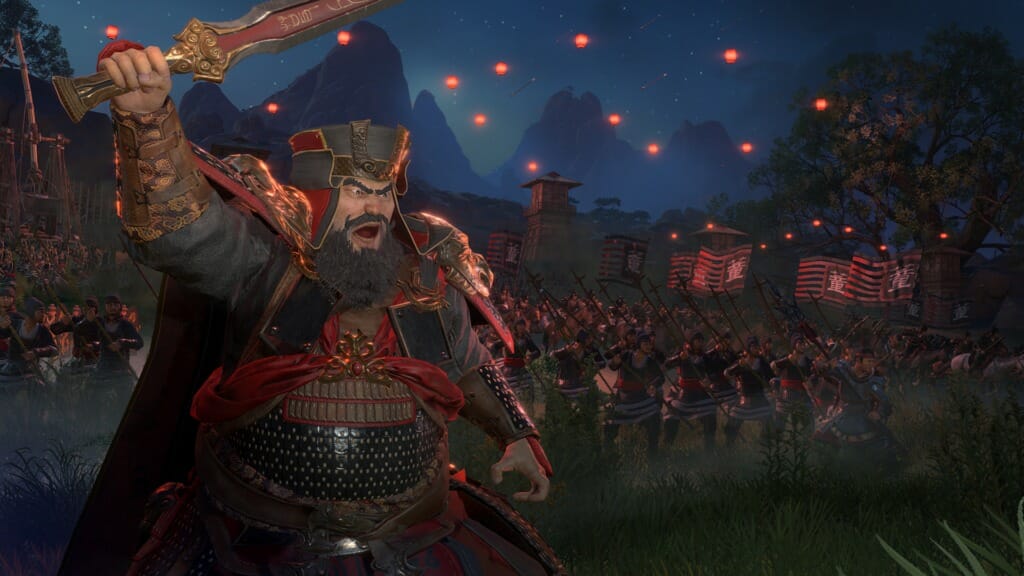 It’s been an incredibly busy and exciting time for us in the studio...

The next title in the award-winning Total War strategy series and t...