Total War games take place in a wide variety of settings both historical and fictional. However, there is one thing all Total War titles have in common: some truly epic facial hair.

Join us as we round up some of our top Total War beard wearers – who’s your favourite? 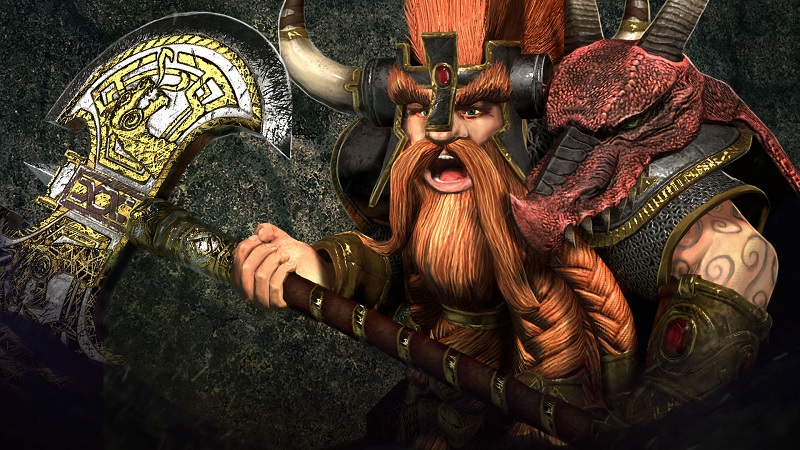 A Dwarf was always going to feature prominently in this list, and it’d be hard to top Ungrim Ironfist himself. Ungrim has the works – not only a flaming red beard replete with ornate plaitwork but also an incredible moustache, potent brows, and a truly gravity defying hairstyle. Just don’t mention the Cloak of Beards… 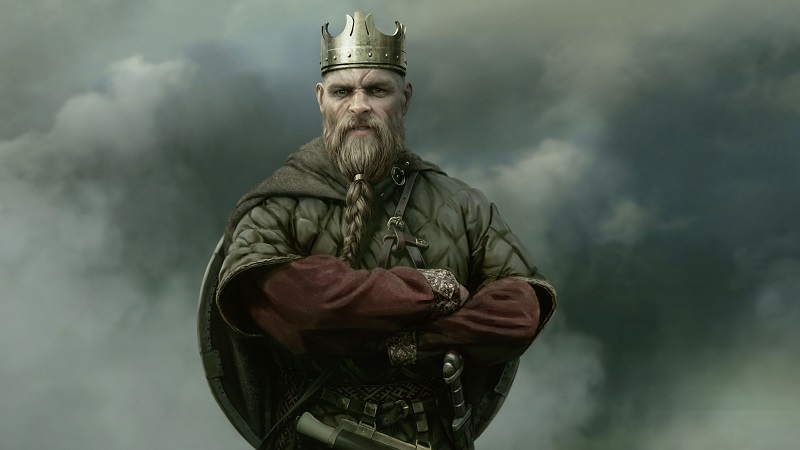 Bardr is a force to be reckoned with, having ruled Dyflin since the passing of his father in 873 AD. When you’ve got lots of warring to do, you don’t want your beard to get in the way, but Bardr has it covered with a solid plait accessorized with a simple gold ring (he is a king, after all). 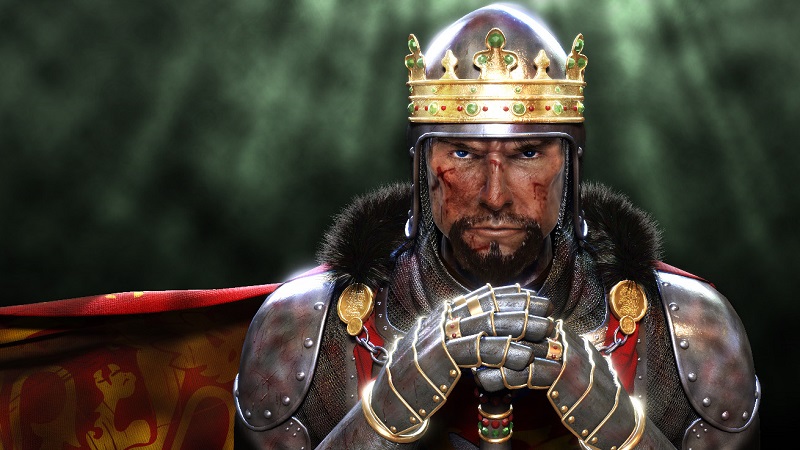 Arguably one of Total War’s most iconic beard wearers, Richard the Lionheart on the cover of Medieval II: Total War is hard to forget. Bloody and grizzled though it may be, that knowing smirk and plentiful gold accessories easily elevate this beard to legendary status. 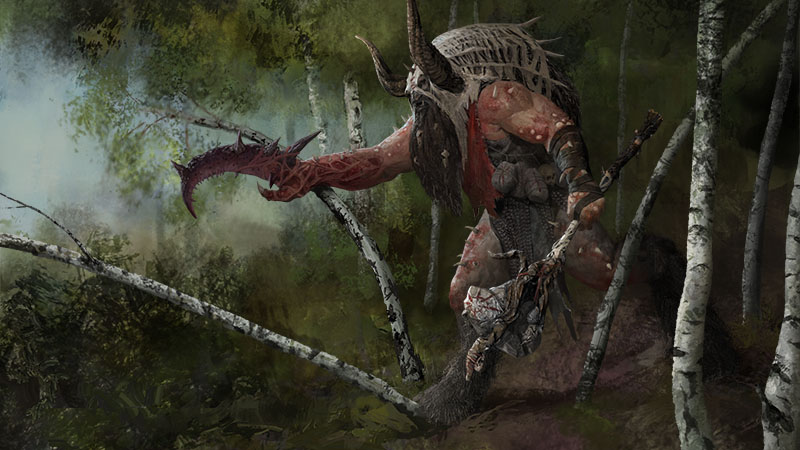 The other Beastmen Legendary Lords might have facial hair, but none rivals that of Morghur the Shadowgave. With plenty of bones – and even whole skulls – woven into his beard and fantastically voluminous mane, this is a beard that means business (but how did he do all those plaits with that claw hand?).

Wulfrik the Wanderer (Total War: WARHAMMER I and II) 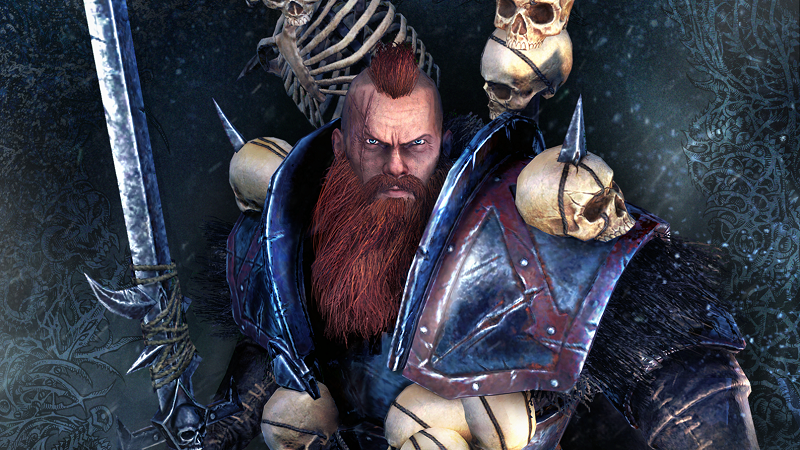 Cursed by the Chaos Gods to wander the world and challenge every great warrior he meets (a task made easier by the fact that he can speak any language necessary to issue said challenge), Wulfrik doesn’t have the most laid-back lifestyle. However, he does have a majestic beard, which is barely contained by those equally bristly pauldrons. 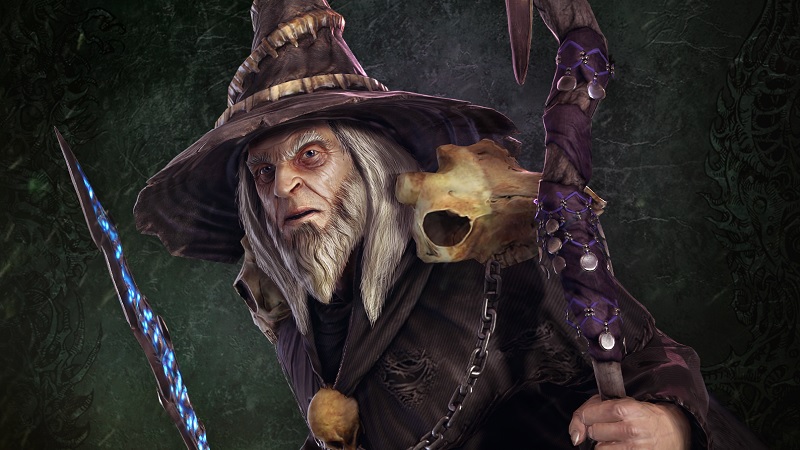 Heinrich Kemmler may not be much of a silver fox but he is a powerful necromancer. His lust for power has led him to a number of ups and downs over the years, but those flowing grey locks have stayed true throughout. 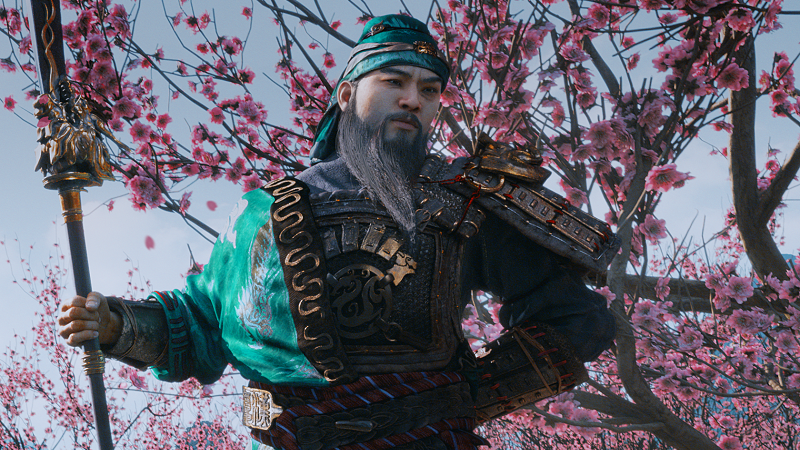 When it comes to facial hair in THREE KINGDOMS, Guan Yu is the undisputed champion. Described as having a “peerless beard”, it was said to be two chi (about two thirds of a metre) in length in the historical novel Romance of the Three Kingdoms (where his eyebrows were also said to resemble “two reclining silkworms”). In some translations, Guan Yu is even referred to as “The Lord of the Beautiful Beard”.