(No, not hot in the way you’re thinking, I’m afraid – sorry)

Here at CA HQ, we (particularly the large amount of pasty Brits among us) have been feeling the effects of the recent heatwave with a vengeance – so what better way to try and distract ourselves than by looking at some of the Total War series’ hottest units? 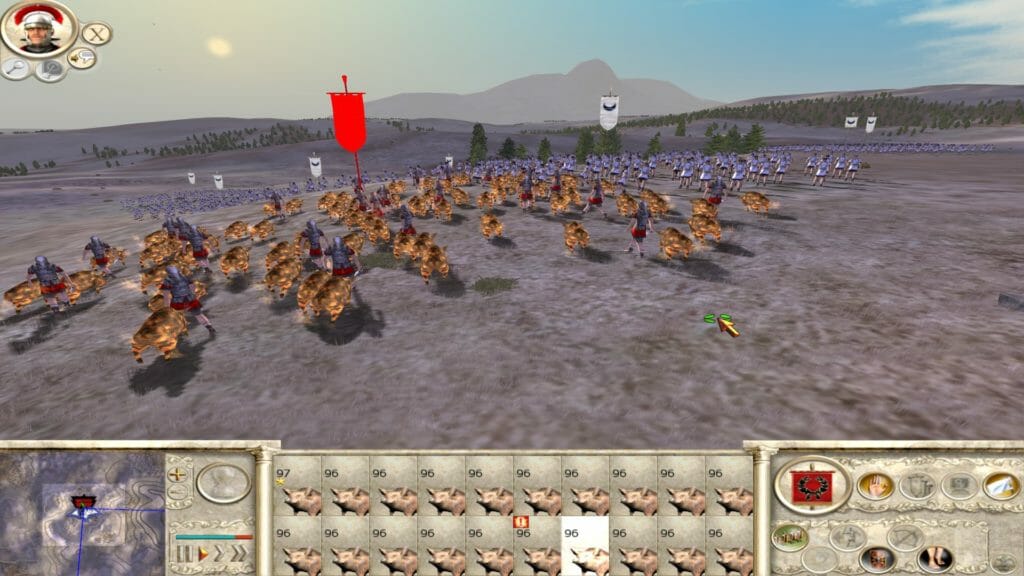 More historically accurate than you might think, incendiary pigs are incredibly effective at causing disruption and panic among enemy troops, particularly in the case of mounted units and especially when it comes to elephants. Not surprisingly, they don’t last very long once ignited (and sound pretty horrific too), but if they survive your army will never be short of bacon in the aftermath. 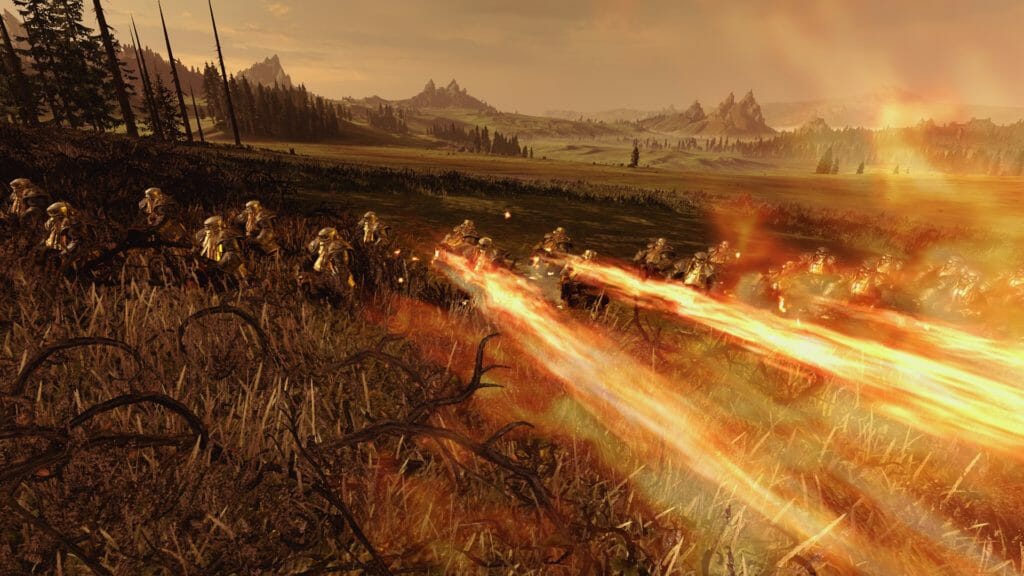 A diabolically Dwarfen invention, the drakeguns wielded by the Irondrakes spew devastating jets of alchemical fury over their unfortunate foes. Capable of cooking alive anyone foolish enough to face them unprepared, the Irondrakes combine Dwarfen toughness with the terrifying technology of the Engineers’ Guild – definitely not what you’d like to meet in in the claustrophobic confines of a subterranean assault. 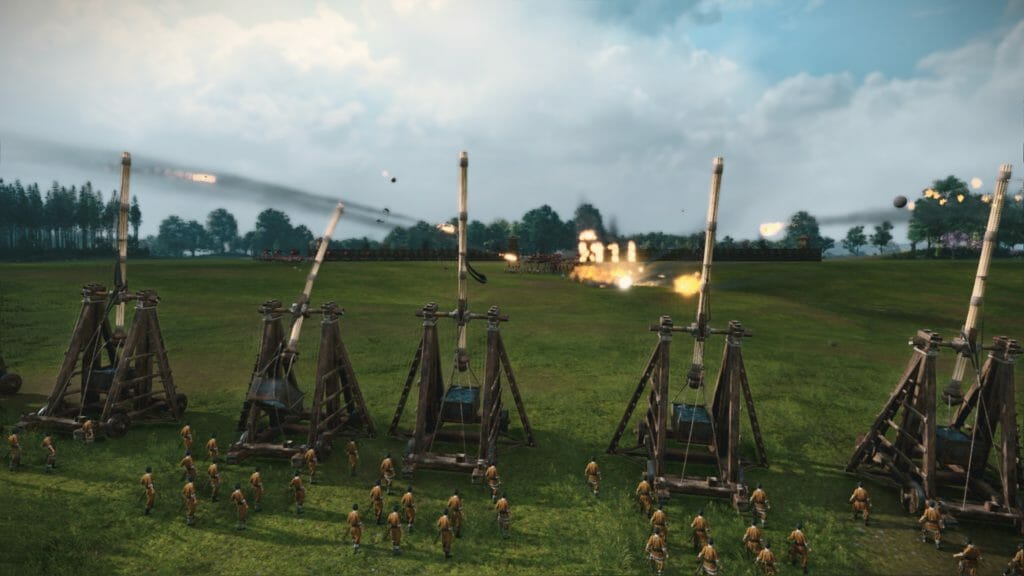 A trebuchet is a pretty notable addition to any army, but when combined with the flammable ammunition provided by strategists, the trebuchet quickly becomes devastating. The resulting flaming volley is lethal to say the least, and can also ignite buildings as well as any soldiers – or civilians – unfortunate enough to be caught in the impact. 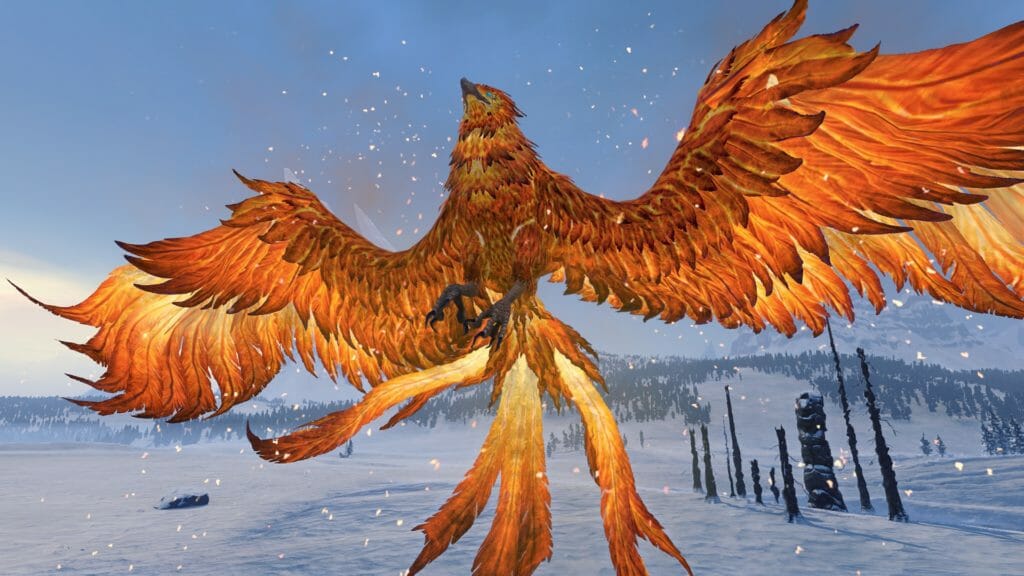 Pure airborne majesty, the High Elves’ Flamespyre Phoenix brings down a terrible rain of fire and death on all those who oppose it. The Phoenixes of Ulthuan have become keenly attuned to fire magic over the generations, and when enraged they leave a trail of angry fire in their wake. As their namesake suggests, if defeated they are capable of rising again in a flash of searing light to fight anew. 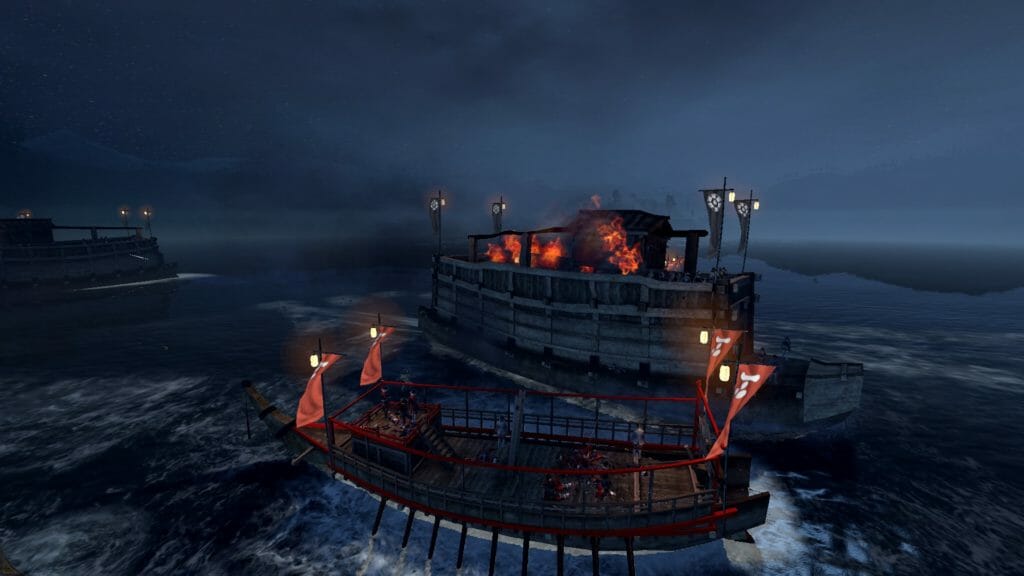 Small, fast ships carrying fire bomb throwers, this unit’s purpose is clear. Fire bomb kobayas see explosive grenades – in this case ceramic pots filled with gunpowder – hurled at enemy ships, which are of course highly inflammable on account of being made of wood. Although delivering their deadly payload is risky, if used correctly fire bomb kobayas are lethal. 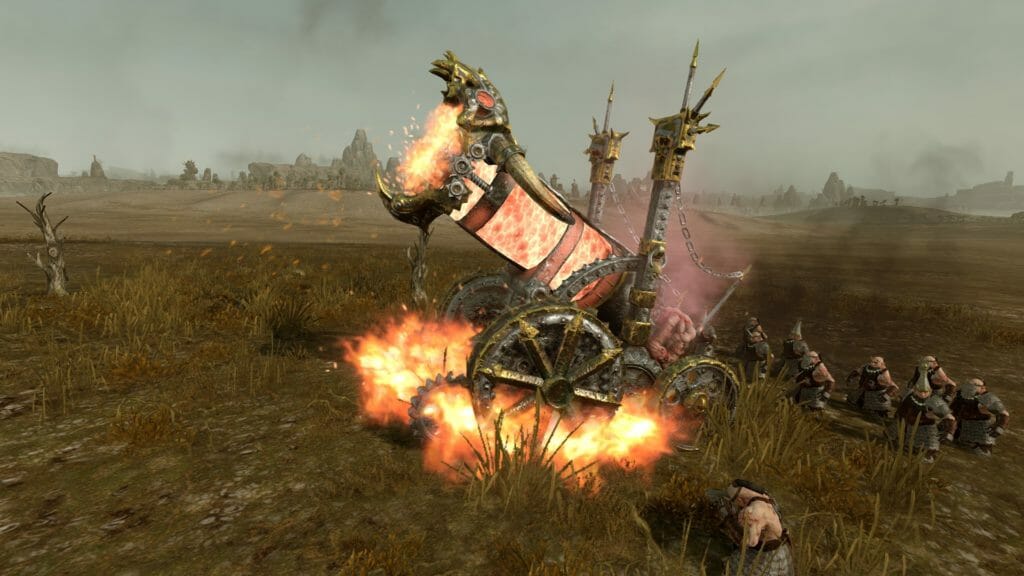 A terrible invention of the corrupt and sadistic Chaos Dwarf, a Hellcannon is a monstrous construction that is part Daemon and part war machine. The bodies of the Chaos Dwarfs’ enemies are shovelled into its dire furnace, the Hellcannon feasting on the flesh and bone until only the souls of its victims remain. These are transformed into crackling bolts of eldritch energy, liquefying anything they touch and sending the survivors insane with fear. 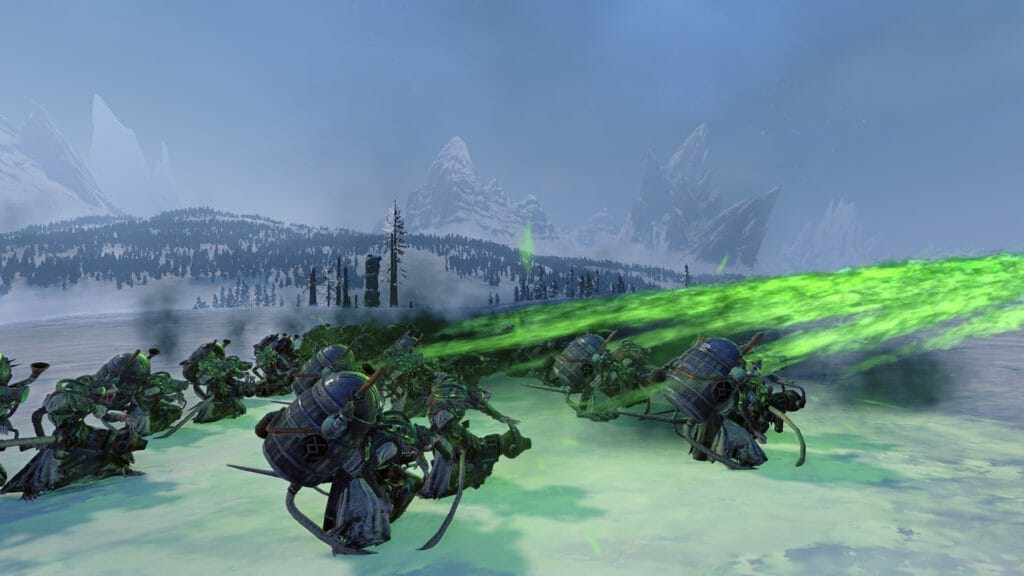 Always coming up with new ways to use Warpstone, the Warpfire Thrower is one of the Skaven’s most destructive inventions. The height of Clan Skyre ingenuity, the Warpfire Thrower is a crude but highly volatile flamethrower that unleashes a torrent of Warpstone-imbued flame that is almost impossible to douse once it has engulfed its intended victim. 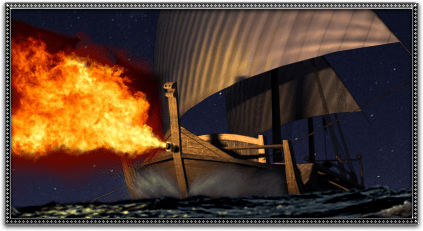 A Byzantine Dromon modified to carry a medieval version of a flamethrower, this seaborne sizzler spews devastating Greek fire at its unfortunate foes. Fiery death driven by a contraption made up of a copper tube and a set of bellows, not only can it set light to enemy crews and vessels but also sometimes its operators as well. 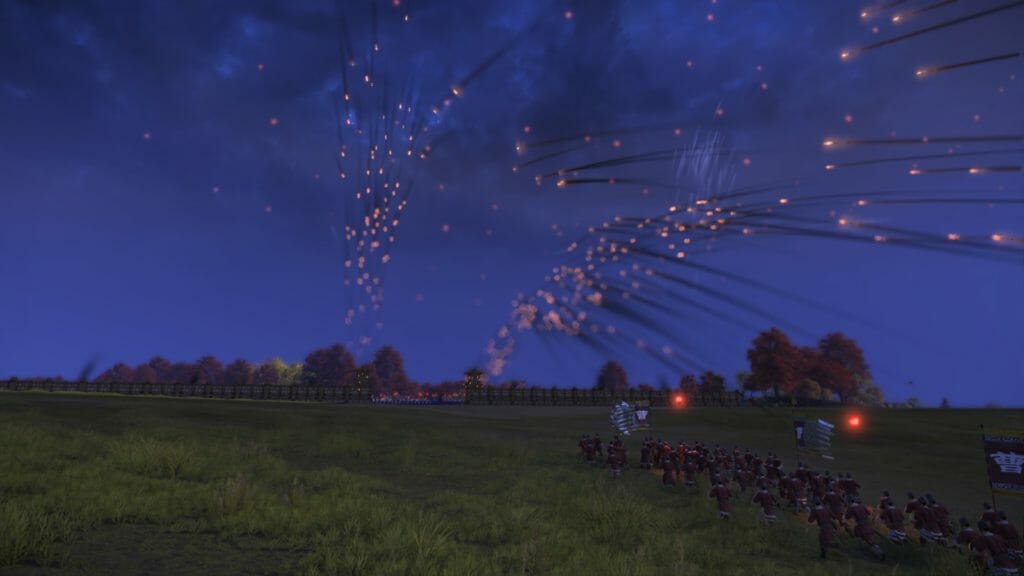 Most Total War games feature flaming arrows in some shape or form, and it would be remiss of us not to give them their due.

Whether they are raining down on enemy soldiers or setting alight the very structures they seek to hide in, none should underestimate the power of a simple spark in the right place.

If you’re after some really hot stuff, why not pre-order Total War: THREE KINGDOMS – Eight Princes while you still get a spicy 10% off?