Home › Blog › Ten Tech Improvements in A Total War Saga: TROY (and Then Some)

Ten Tech Improvements in A Total War Saga: TROY (and Then Some)

The TROY team spent a lot of time working on graphical improvements for the game, which include: 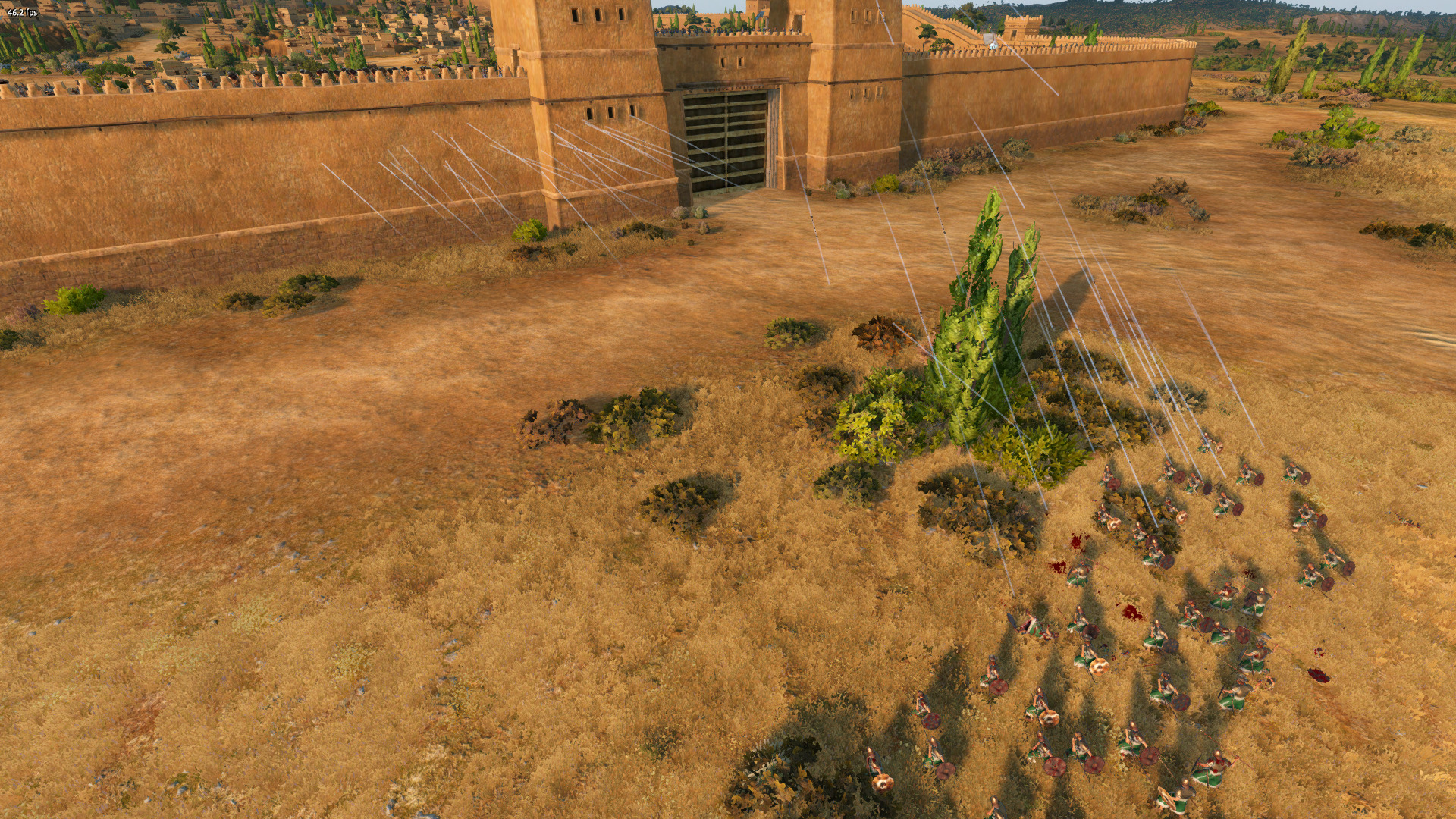 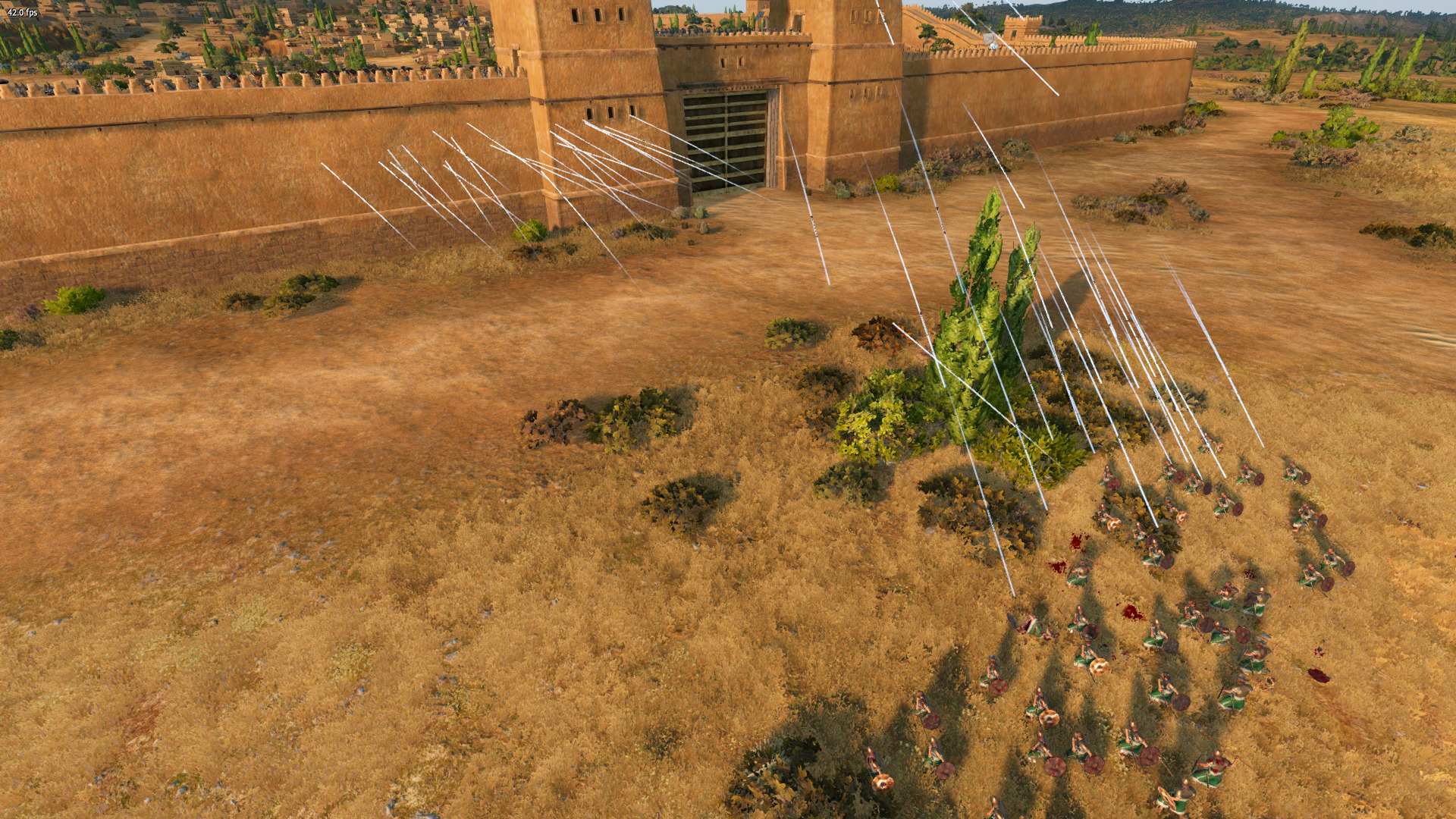 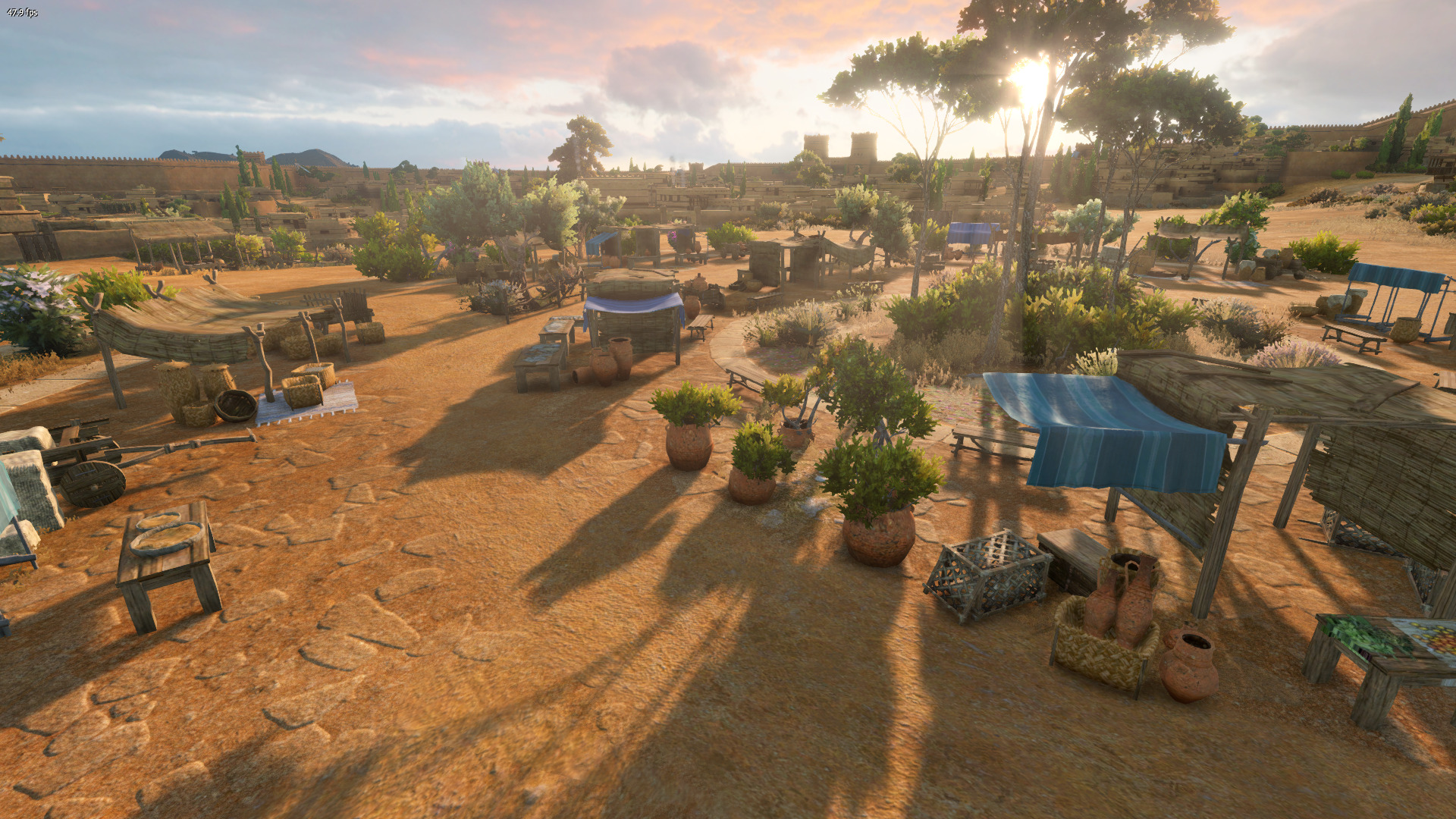 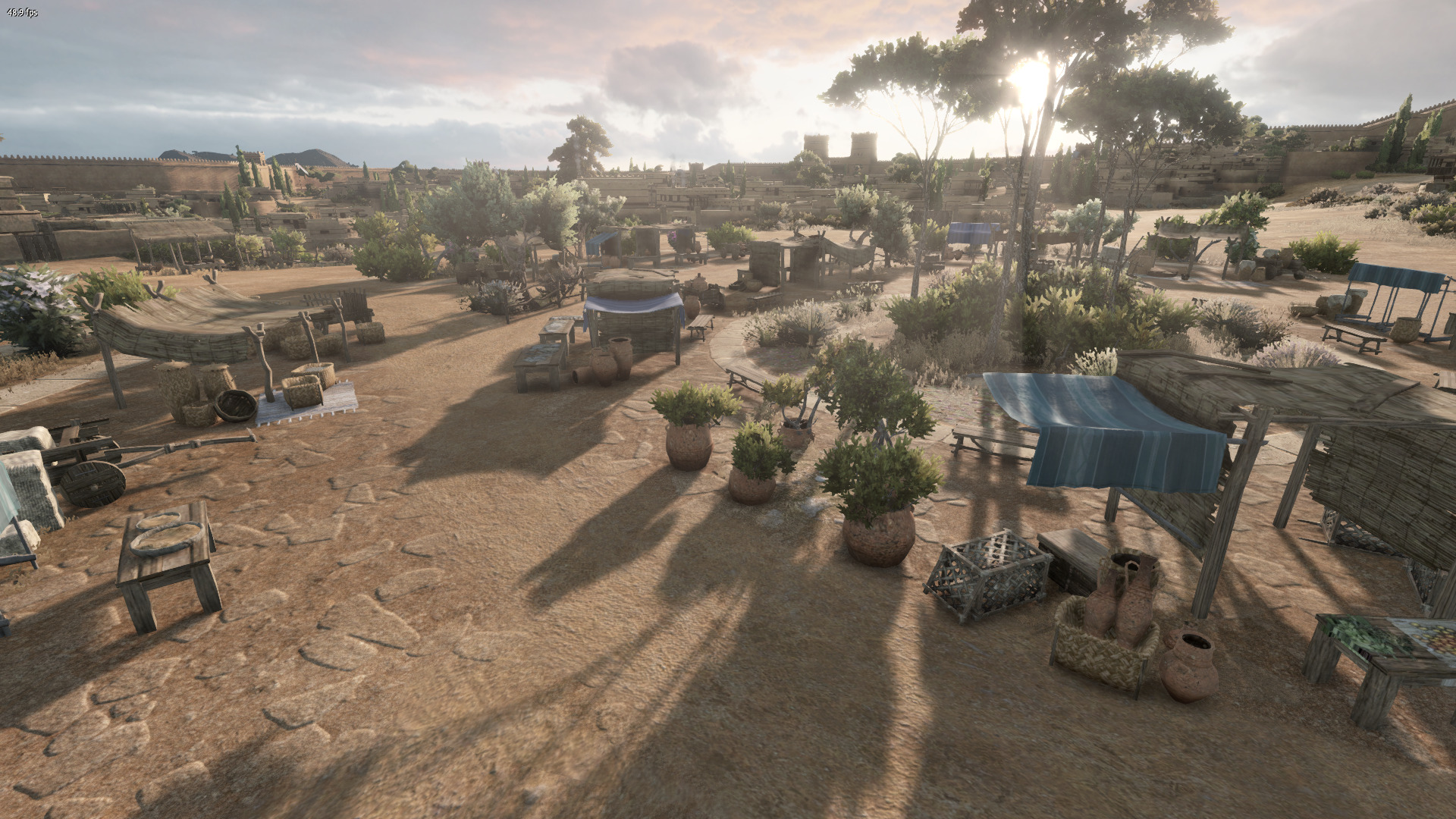 You can also customise the colour saturation of TROY, from the default richly stylised 100% down to a more subtle 50%. 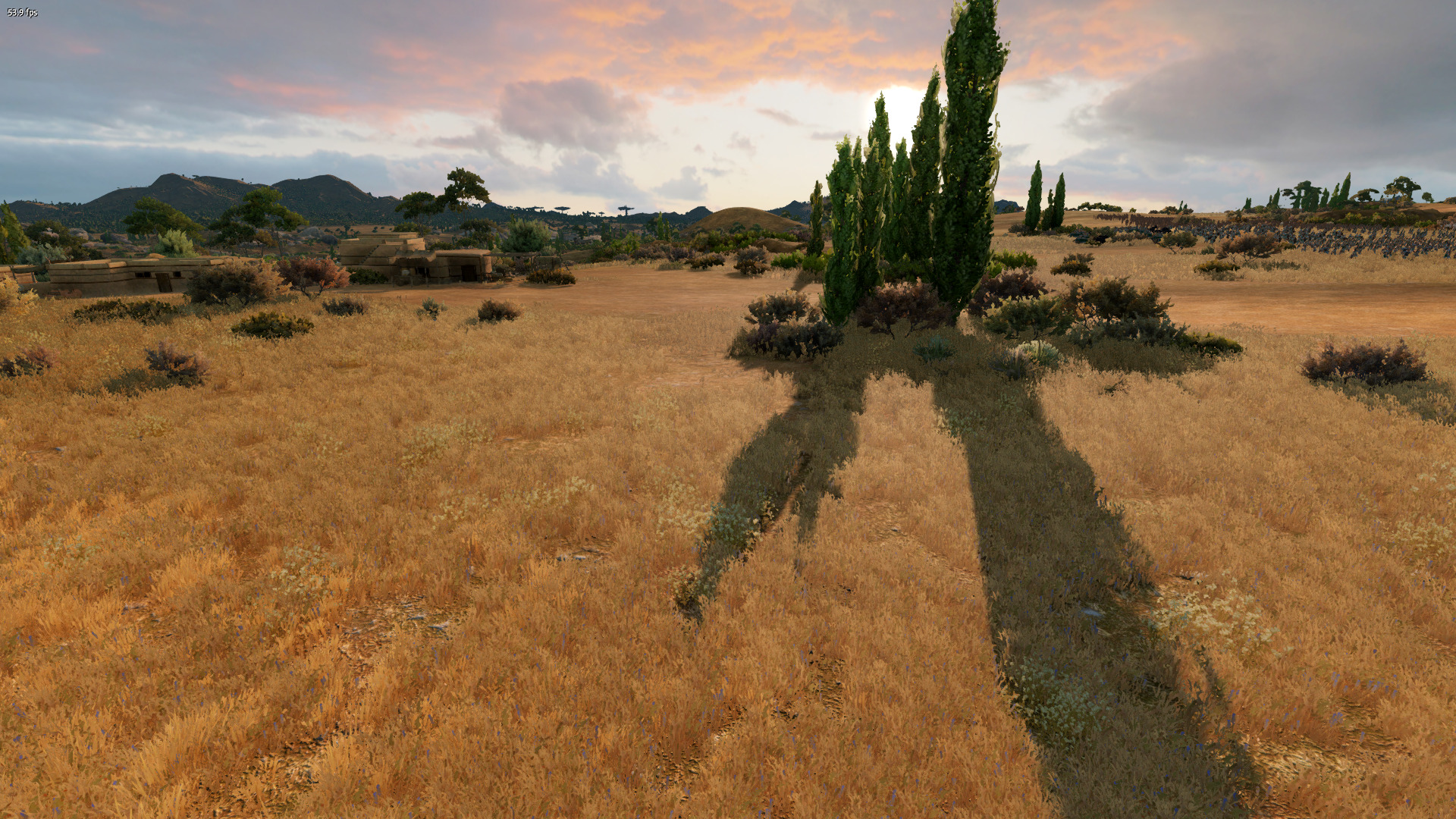 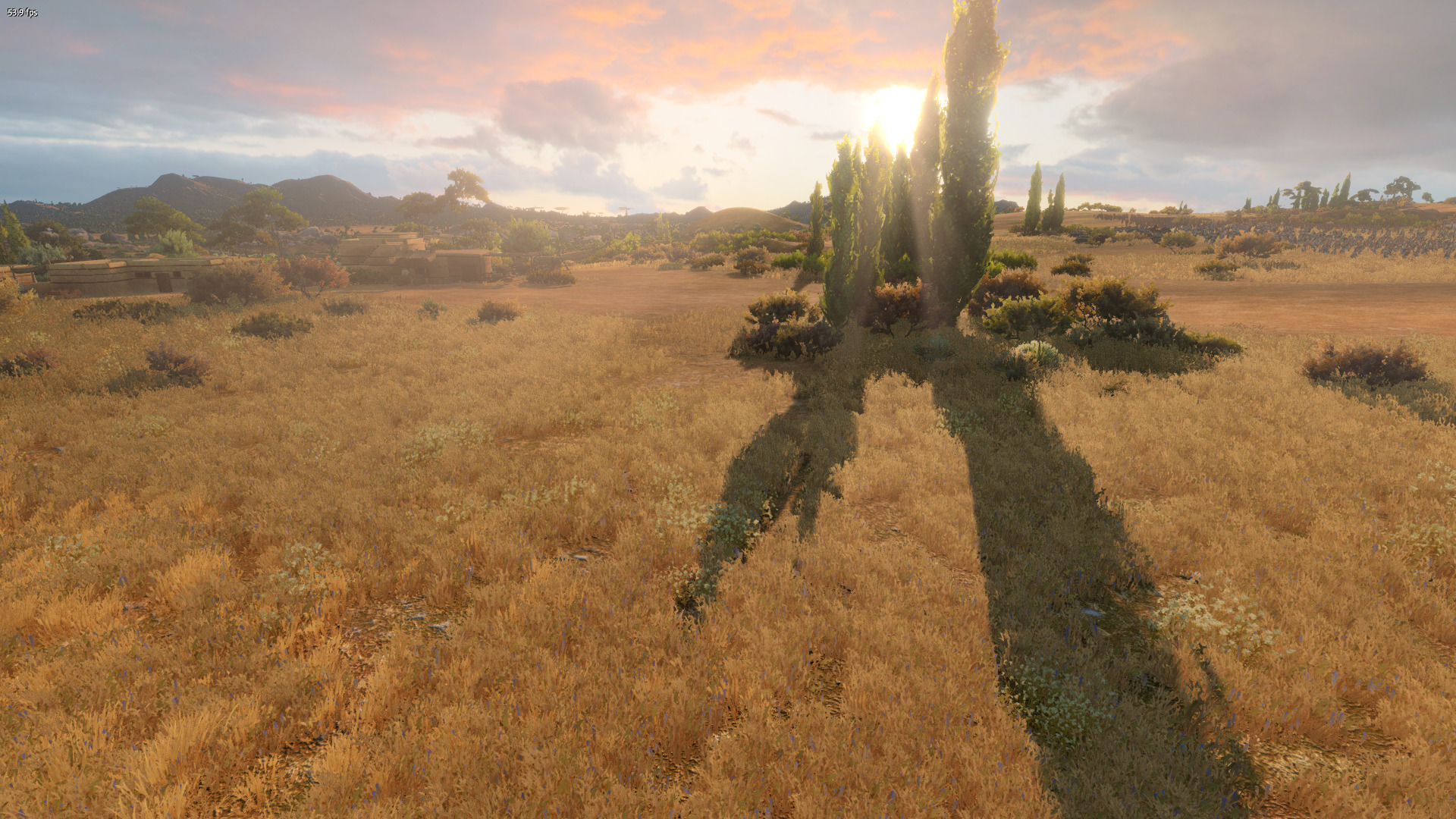 Unique glow and god ray effects have been added to the engine for TROY, while vegetation shading has been reimplemented for more dramatic lighting when the sun is low in the sky. 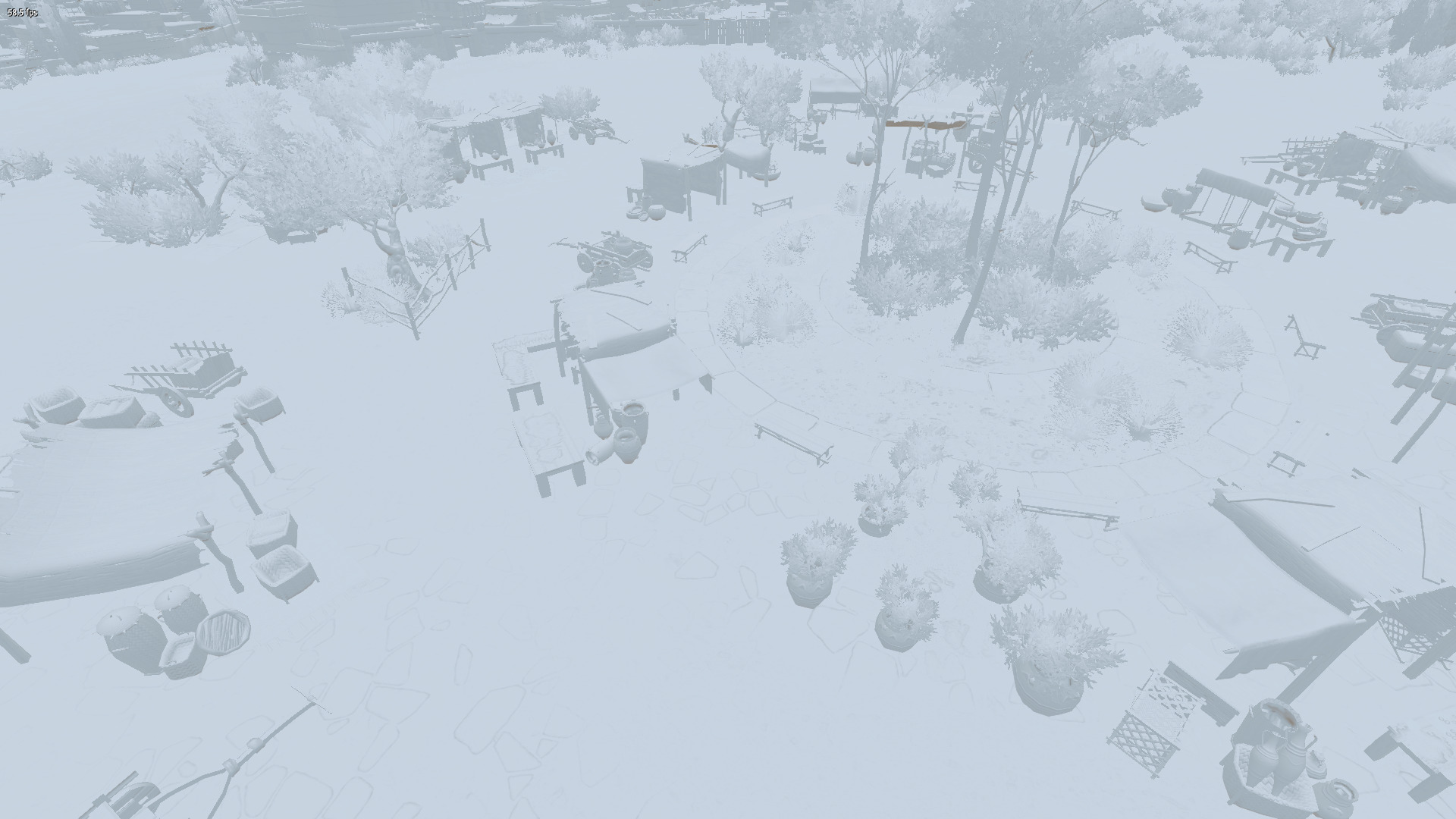 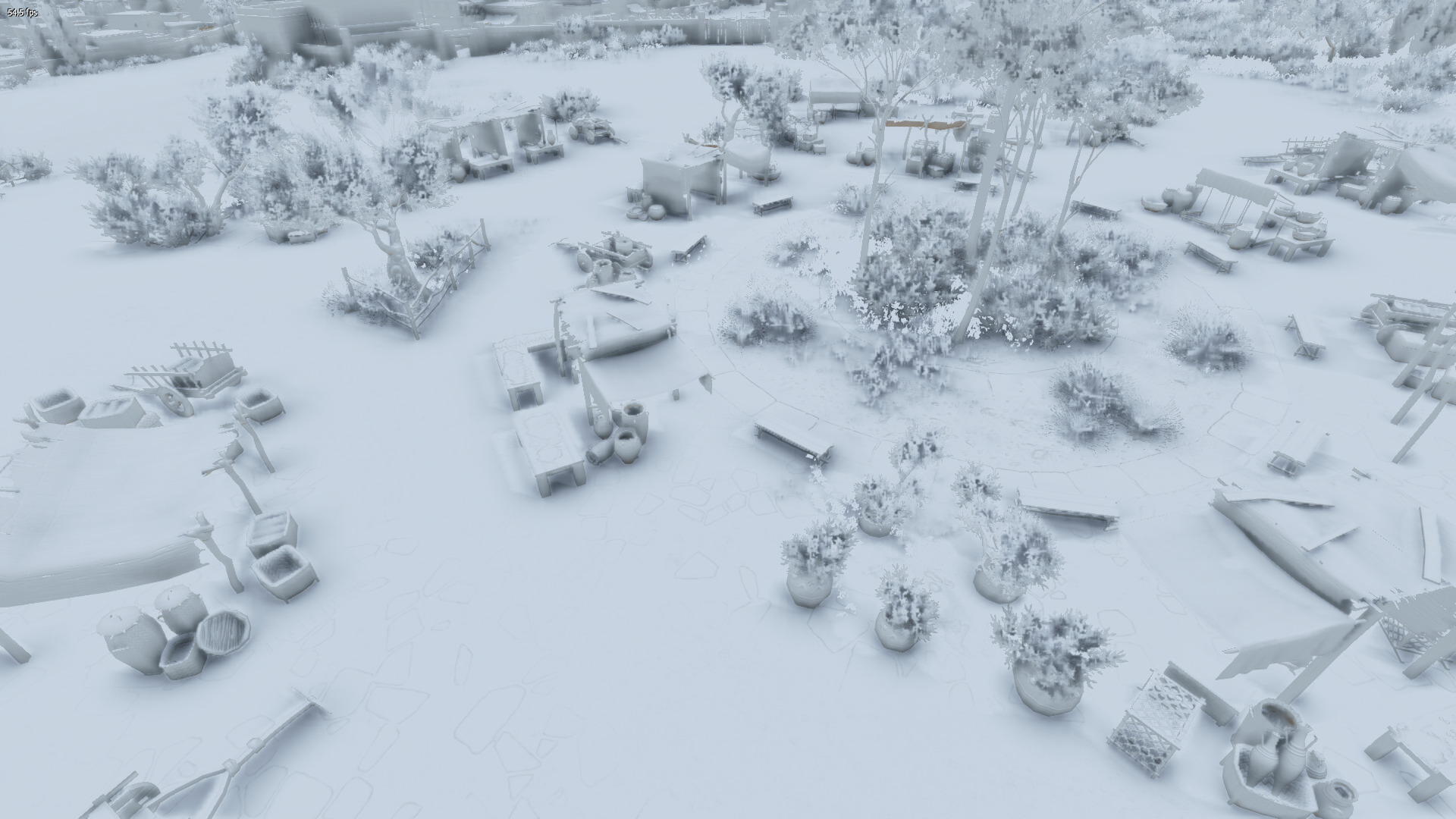 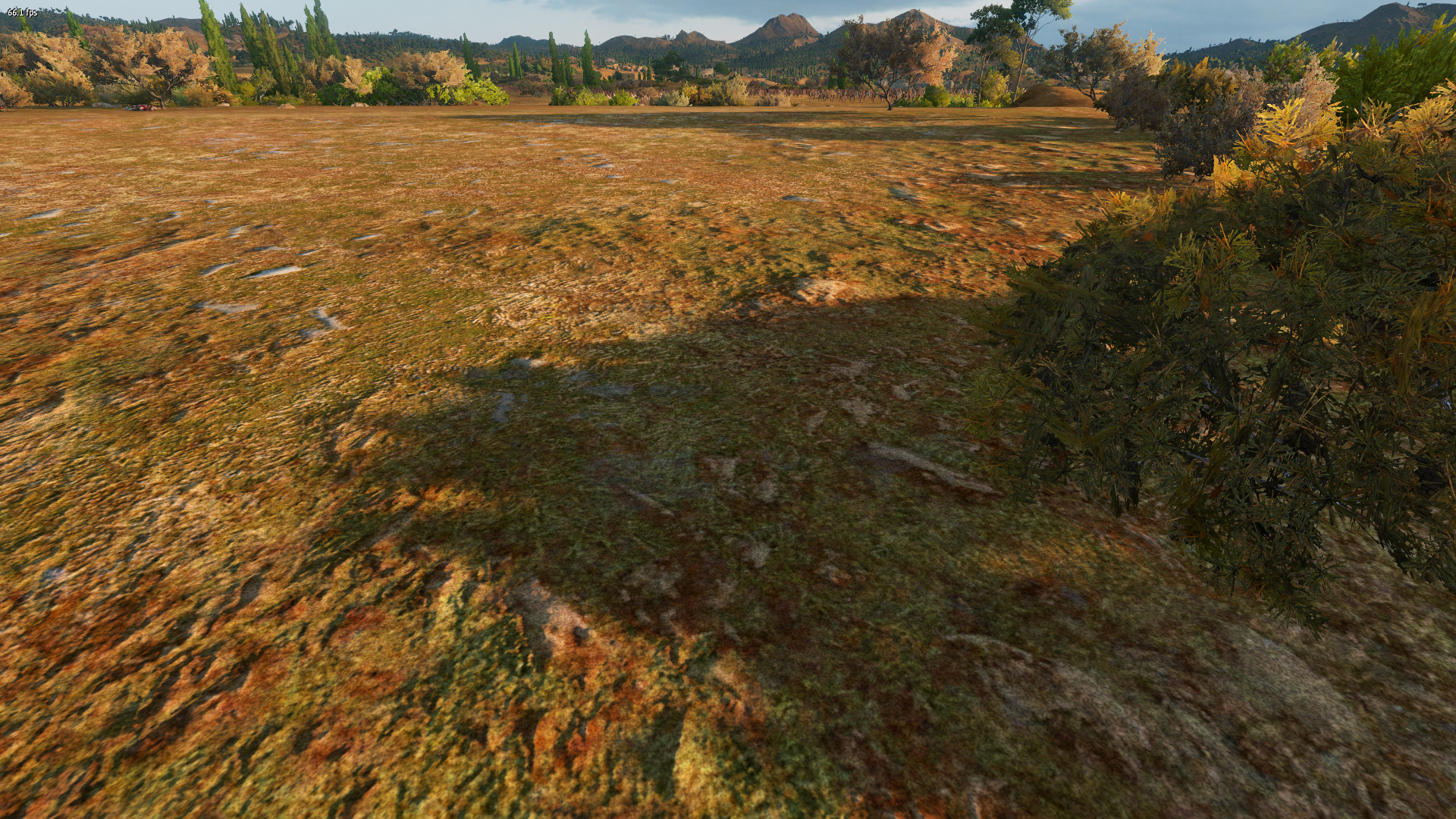 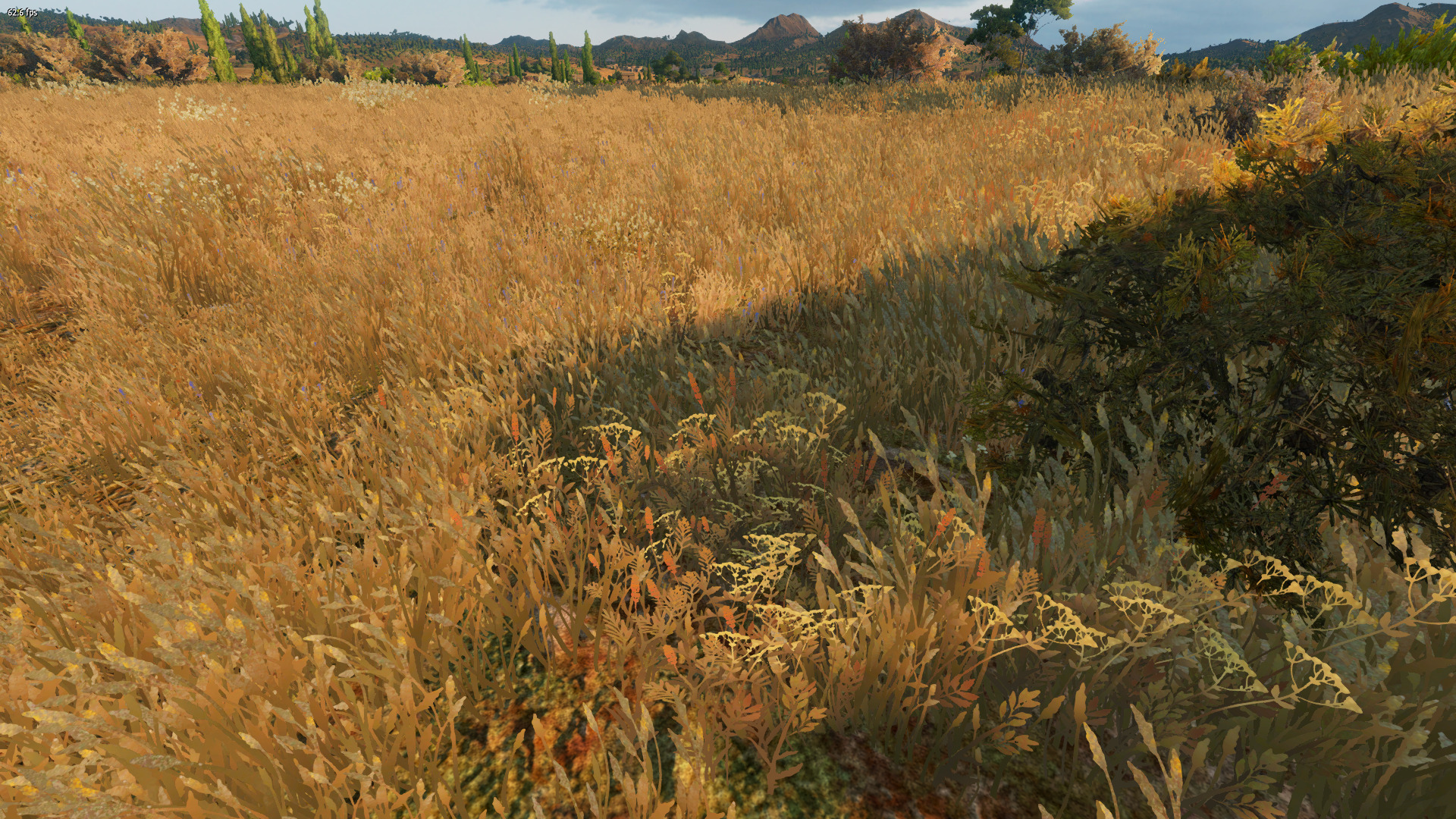 For those of you wanting full, lust fields for your units to march through, grass rendering has been completely reimplemented for denser and more interactive battlefield vegetation.

Similarly, battlefield-based water shading has also been reimplemented, and water interactivity has been added.

The campaign strategic map has had rendering reimplemented for greater performance and visual fidelity. 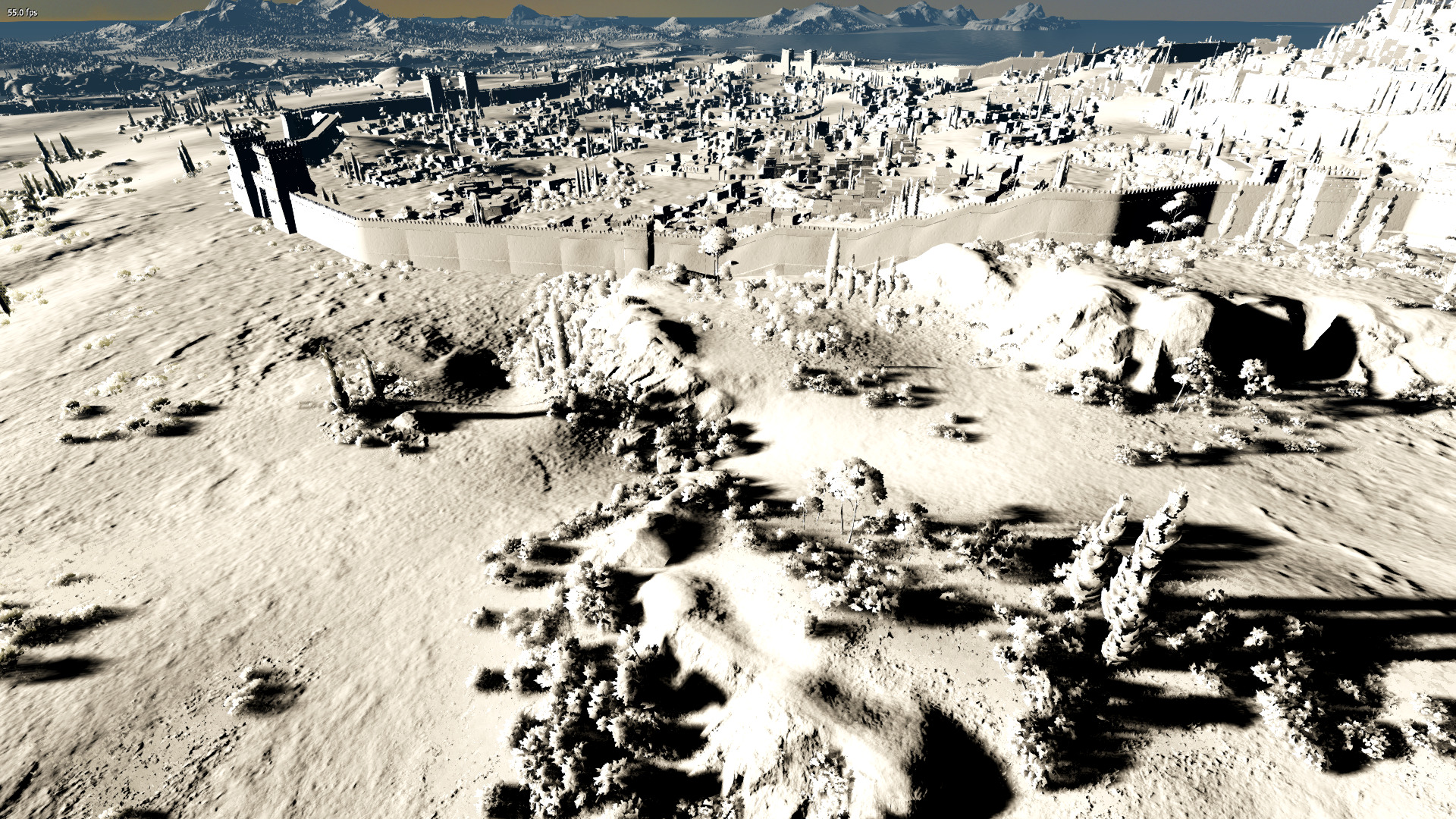 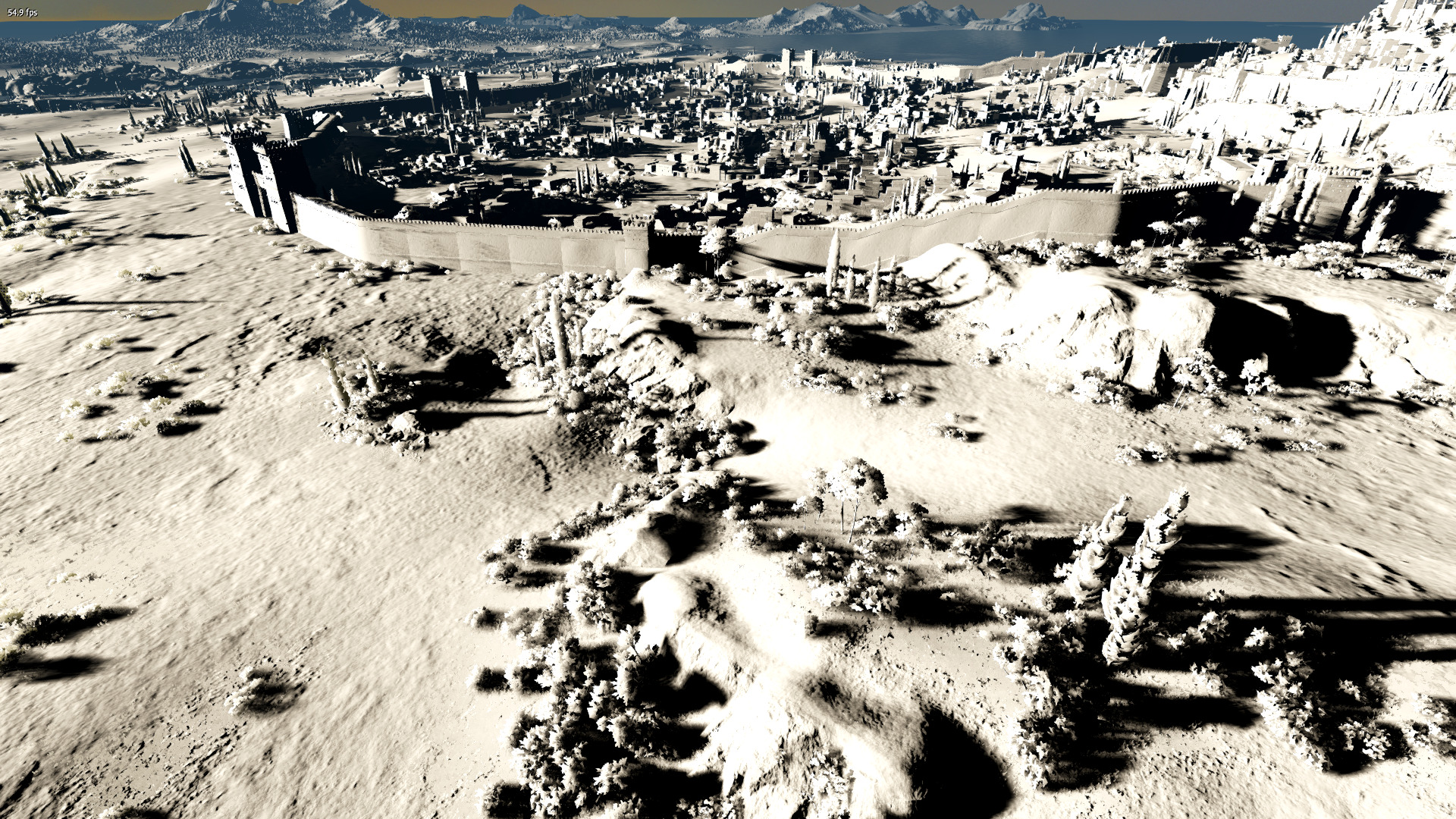 Shadows have been improved to support baked shadows for distant objects, thus improving the quality of dynamic shadows nearby and allowing to use the baked shadows on the low graphics setting without much impact on performance.

Curved road rendering is now supported so urban features like roads and paths can be more accurately – and prettily – portrayed.

It’s not all about looks, though! In addition to plenty of graphical improvements, A Total War Saga: TROY also includes the following nifty engine tweaks:

There’ll be no time for your IRL errands with TROY, which has faster end turn times during the campaign.

Self-explanatory, really – TROY benefits from the recent engine update that has resulted in faster loading times across the board.

Which of these bits of TROY tech are you most interested in learning more about? Let us know over at our official TROY forums or on Facebook or Twitter and we’ll see what we can do…

Home › Blog › Ten Tech Improvements in A Total War Saga: TROY (and Then Some) 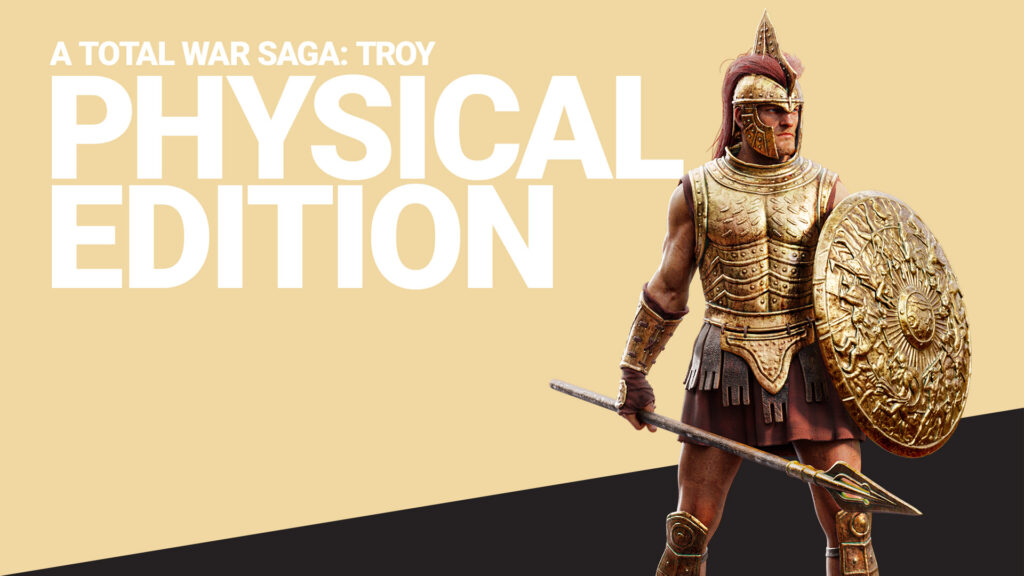 If you haven’t already grabbed a copy of the Aegean escapade ... 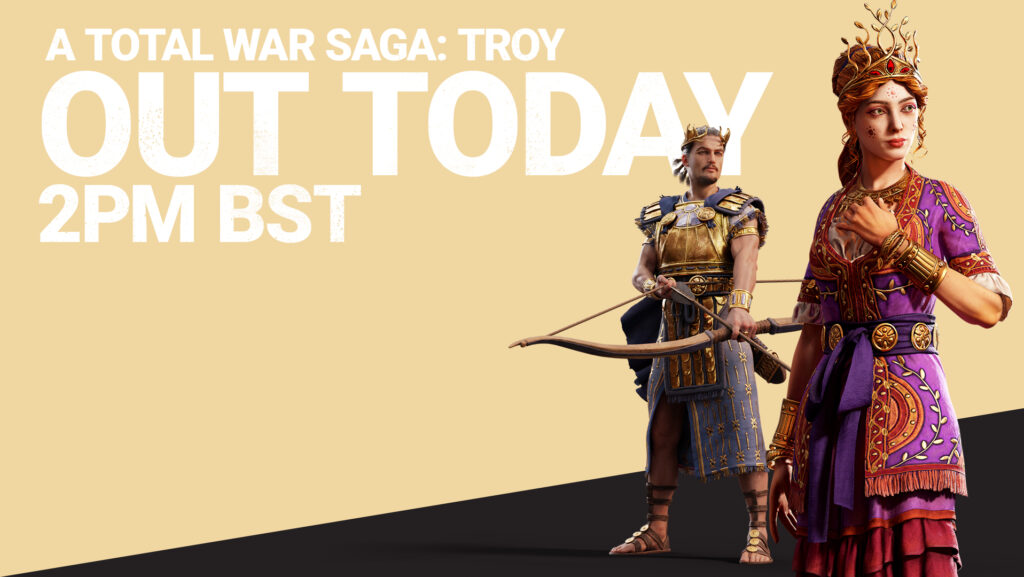 The big day is finally here – A Total War Saga: TROY is out on the ... 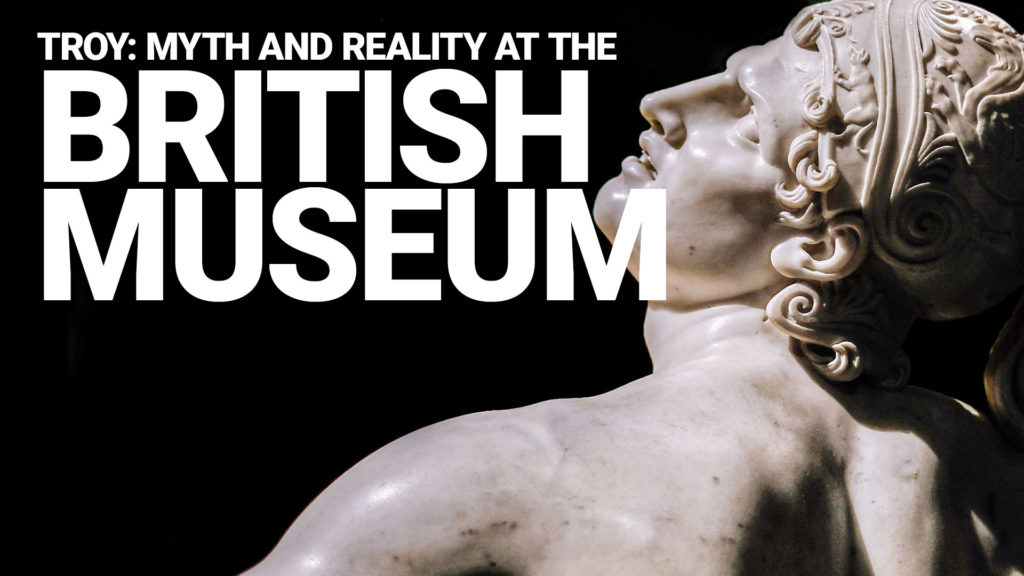 If you’re looking to get steeped in even more Bronze Age history in...