Home › Blog › “Hippolyta would definitely be a successful voiceover artist, that’s for sure!”: an interview with TROY voice actor Catalina Blackman

“Hippolyta would definitely be a successful voiceover artist, that’s for sure!”: an interview with TROY voice actor Catalina Blackman

The Amazons DLC brought two ferocious new warriors to the battlefields of A Total War Saga: TROY. Here we chat with Catalina Blackman, who portrayed Hippolyta, about the trials and tribulations of playing everything from a fearless Amazon queen to the space-time continuum. 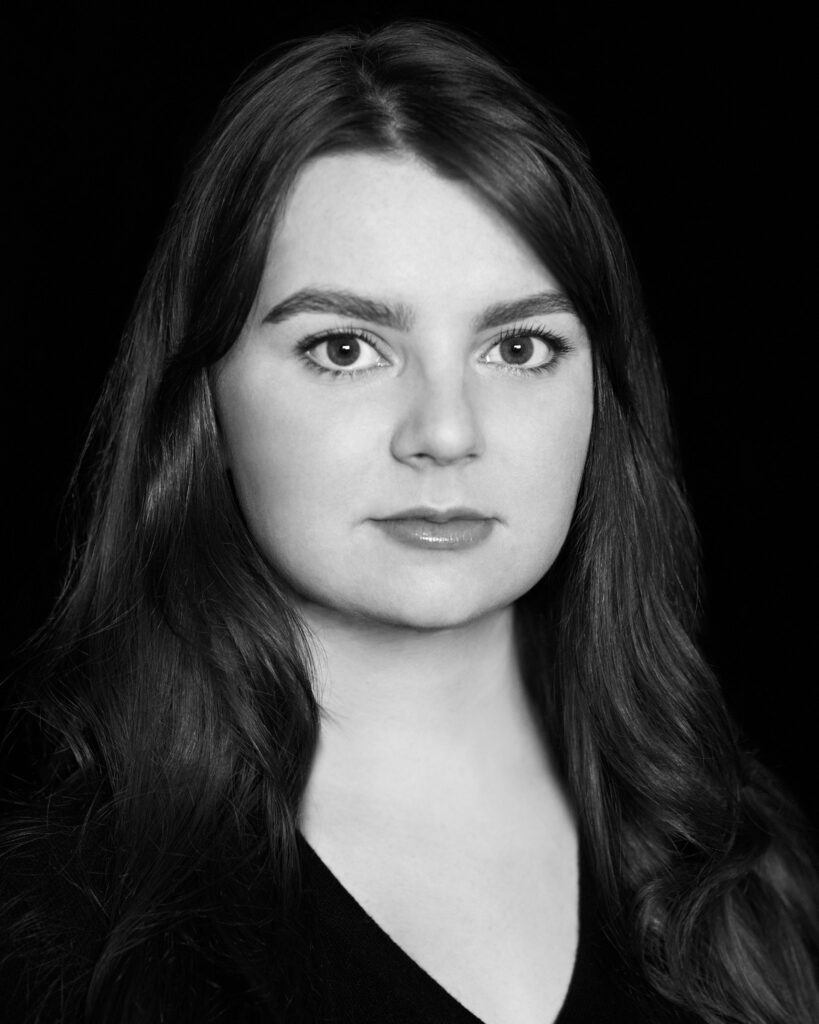 CA: Hi, Catalina! First of all, can you tell us a bit about yourself?

Catalina Blackman: Hello! Of course. I am a born and bred Londoner who loves working in the voiceover industry and is currently trying to trick my landlord into letting me get a puppy called Butter.

Catalina Blackman: My acting teacher suggested I do it, so I found out who the best agents were in London, called them for meetings, and got incredibly lucky when Damn Good Voices took me on even after hearing my awful Irish accent.

CA: You play Hippolyta in the A Total War Saga: TROY Amazons DLC. How familiar were you with Troy and the Amazons already? Did you do any additional research into the character or the setting for the role?

Catalina Blackman: I was very familiar with both as it wasn’t my first time playing Hippolyta! I had played her in a school show and adored her so loved diving back into research, I even watched Wonder Woman the night before recording for luck.

CA: Do you see any similarities between the personality of Hippolyta and yourself?

Catalina Blackman: Blimey, I’d love to say yes! She’s headstrong, powerful, and so very tall. But if I’m honest, I’m more the cheerleader type who pretends she’s five foot five but is really just touching five foot two. I also have a huge fear of horses so would have to battle solely on foot. Hippolyta would be yelling at me to “get on your steed, woman!”

Catalina Blackman: I was once asked to read a script in a tone of voice that sounded like “Bond meets Bridget Jones”. I ended up doing a very slow, deep, slightly tongue-in-cheek sound and somehow it worked. If memory serves, that was actually my first ever voice job.

Catalina Blackman: Oh goodness, there’s so many! When I work with actors who are at the top of their game, the job is always a dream. I shot a little comedy short with one of the funniest people I’ve ever met and we ended up improvising most of the script because she was just so hilarious and kept feeding me golden nuggets of dialogue to riff on. Whoever says women aren’t funny haven’t met enough women.

Catalina Blackman: I once played the space-time continuum. As in the mathematical model which fuses the three dimensions of space and the one dimension of time into a single four-dimensional manifold. That one was a challenge. Especially as I failed GCSE maths.

CA: What made you decide to pursue voice acting?

Catalina Blackman: It was suggested I give it a go and I love to play around with different characters and sounds so I thought I might enjoy it. Luckily, I do!

CA: Do you have any particularly funny stories from your time in the booth?

Catalina Blackman: I voiced a series of podcasts for Hilton Hotels a while ago. They wanted a bespoke history of all of their hotels around the world for their guests to listen to, which meant I had to speak a little bit of many different languages. I rehearsed for weeks and went in as prepped as possible, but it turned out they had forgotten to send me one of the scripts. When I got to the recording, they handed it to me and said “How much Icelandic do you know?” as the script they had forgotten to send was for the Hilton in Reykjavík (it goes without saying that my Icelandic was rather limited). We ended up Googling how to pronounce words like “Dýragarður” and crossing our fingers that the guy on YouTube was saying it right.

Catalina Blackman: Ironically, absolutely none at all. However, my friends and I did get addicted to Rock Band at university. We had to hide the instruments from each other during exams, although I used to sneak in some naughty Brian May guitar solos when they were asleep.

Catalina Blackman: There are definitely a lot more people taking my temperature before I start recording than before. And there’s a lot of fear around the future of the arts. But, even though our government is useless, the creatives in this country are exceptional, so I have faith we’ll find a way to keep making work.

Catalina Blackman: Look at agents and find who you really want to work with as it is such collaborative work. When you find one, check their books and listen to who they have. If there is someone very similar to you then you might not be what they’re looking for and you’ll have to find someone else. But, most of all, just keep going. Don’t give up. What is yours will not pass you by. The ones who succeed in this industry are the ones with real grit. Hippolyta would definitely be a successful voiceover artist, that’s for sure!

CA: Thank you for your time, Catalina! Any parting words?

Catalina Blackman: Thank you so much! It’s always such a pleasure to work with the Creative Assembly team, and Hippolyta is hands down my favourite role to date. It’s an honour to be a virtual Amazon.

Home › Blog › “Hippolyta would definitely be a successful voiceover artist, that’s for sure!”: an interview with TROY voice actor Catalina Blackman