The 1.5.1 update introduces a multiplayer beta, fixes a handful of issues raised by the community, and adds a number of balance changes and improvements.

A multiplayer beta update for A Total War Saga: TROY is coming, bringing with it two new features:

Update: The 1.6.2 hotfix has been applied to TROY, including some b... 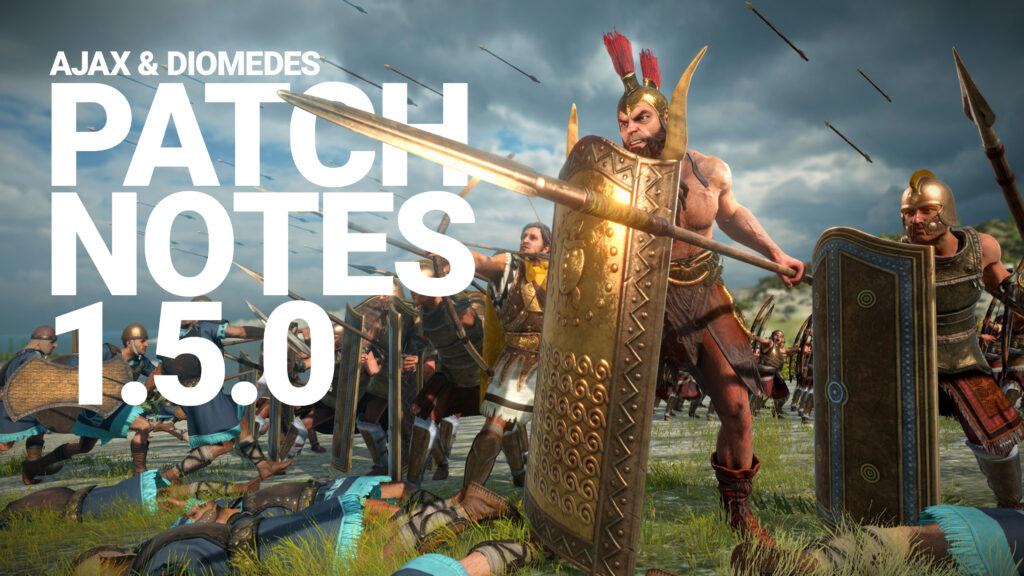