All Toolbars can be found in the file menu, under View > Toolbars Allows for the selected object(s) to be moved on all three axes.

Allows for the selected object(s) to be rotated on all three axes.

Allows for the selected object(s) to be scaled on all three axes.

Enters the mode for editing the heightmap.

Enters the mode for painting the terrain texture.

Enters a hybrid terrain texture mode which is just for making forests.

Shows a game-style preview of the map with rendered vista

Shows a version of the map with debug lines, metrics and an increased draw distance, no vista is rendered

Toggle Grid — Toggles the 3D projected overlay of the grid on or off.

Grid Spacing — The spacing of the grid in Metres Grid Snap Radius — The distance from a grid point the object needs to be moved to in-order to snap to the grid.

Grid Rotation — Rotation of the grid in degrees.

Angle Snap Spacing — Toggle the degrees to snap to

The perspective camera draws the world with depth and allows free movement and rotation of the camera around the world in all dimensions.

The orthographic camera represents the world in two-dimensional space. The camera is locked above the scene, with the tile orientation locked to North (Z-axis up)

When rotating the camera, it will be rotated around the look position of the camera. Using the Zoom To command (default Z) with an object selected while orbit is enabled, will orbit around the zoomed object.

The camera will rotate on its own axis, similar to a first-person camera.

The camera will move relative to it’s local axis

The camera will move relative to the world axis. This doesn’t affect how the keyboard moves the camera.

Prefab — Place a prefab object, which represents a pre-authored group of entities for use in quickly putting together levels.

Building — Place a building – a 3D model with collision and destruction (if authored) into the scene.

Prop — Place a 3D model into the scene, it will not interact with the game and is purely for display

Polygon Mesh (Dropdown) — Not widely used, but allows placement of a polygon with an assigned material to it

Terrain Hole (Dropdown) — A type of Polygon Mesh with a special shader attached. Prevents rendering of the terrain underneath it.

Procedural Exclusion Zone — When placed, prevents procedural vegetation from generating inside it.

Point Light — A light emitting from a fixed point

Spot Light — A directional light from a fixed point

Light Probe — Used for light sampling. These will increase the fidelity of light within them. Generally only one per level (one is also generated in the background)

No-Go Region — No-go regions prevent ANY entities from being ordered inside them. (Except flying)

Playable Area — Playable area defines the space the battle occurs in. It controls the interactable area of the battlefield, and the camera distance

Sound Marker Place a positional marker which can emit sound Camera Bounds (Editor Only) Allows locking of the Editor camera into a box to make to look more like the game. 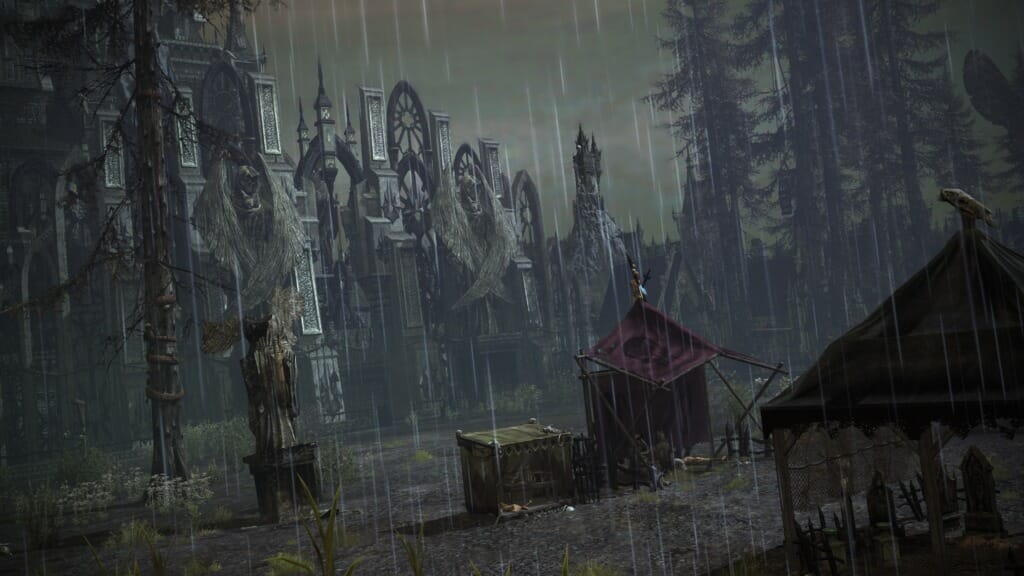 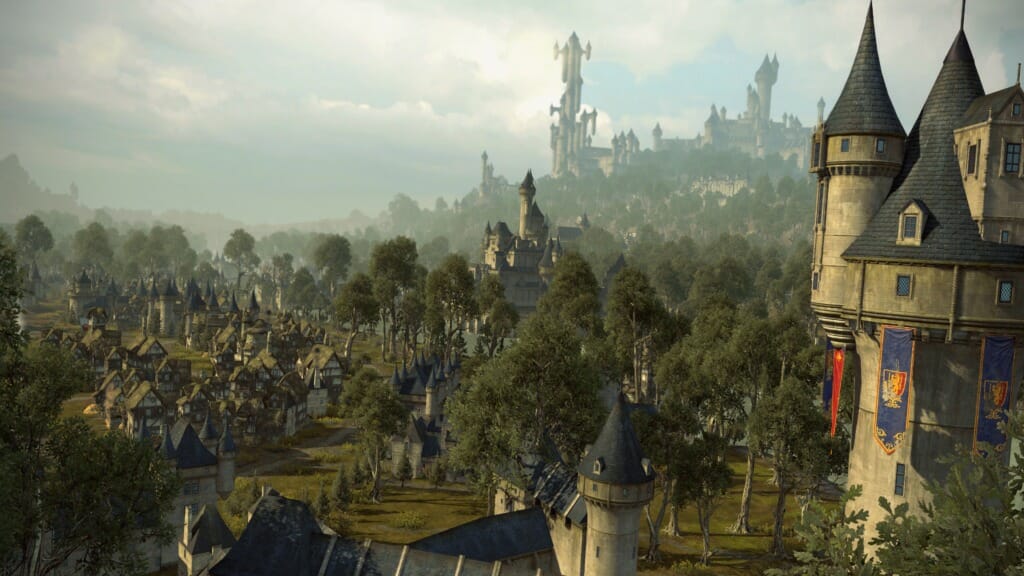 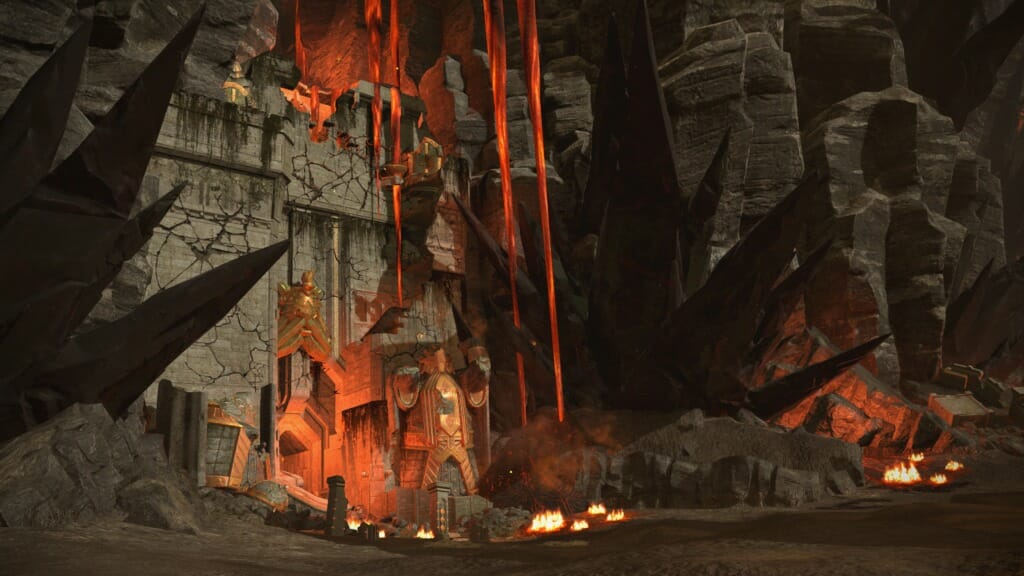 Initial Set Up Getting the Assembly Kit The Terry Editor is compile...