Update 06/10: A small hotfix has been applied to address various crashes.

Patch 2.0.2 brings significant improvements to UI and modding, along with AI changes, localisation and audio fixes, plus further quality of life improvements.

Modding has been enhanced with expanded limits, new features, new modding tools and documentation, plus a number of bug fixes based on community feedback.

Merged unique game features from Barbarian Invasion and Alexander into the main game for easier, and more powerful mods. You can now use all the following features in the same mod:

A number of files have had their limits raised from their original limitations to become virtually unlimited*. The highest profile increases are to the following files:

*allows for a theoretical maximum of 4,294,967,296 entries. For a complete list of files refer to the modding documentation.

The following features are now exposed to modders:

ROME REMASTERED now supports the ability to have a background script assigned to a mod that doesn’t require any user intervention to enable. The scripting system has also been extended to allow for more flexibility.

ROME REMASTERED now supports enhanced logging, allowing modders to track asset validation, triggers, warnings and errors for both the game engine and scripts via text files as well as dialogs. The new advanced options are:

The error logs have also been extended to provide as much relevant detail as possible, allowing modders to better track down and fix issues that previously would have required trial and error to resolve.

There are a number of tools & scripts that have been made available either with the modding documentation or built into the game itself.

Here’s a screenshot showing off some of the new changes (click for larger):

And another screenshot (same again):

Fixed a number of the most commonly reported crashes seen throughout the game. We’d like to thank all users who enable crash reporting – many of these fixes are only possible due to these reports.

The Total War: ROME II – Rise of the Republic balance patch is now ... 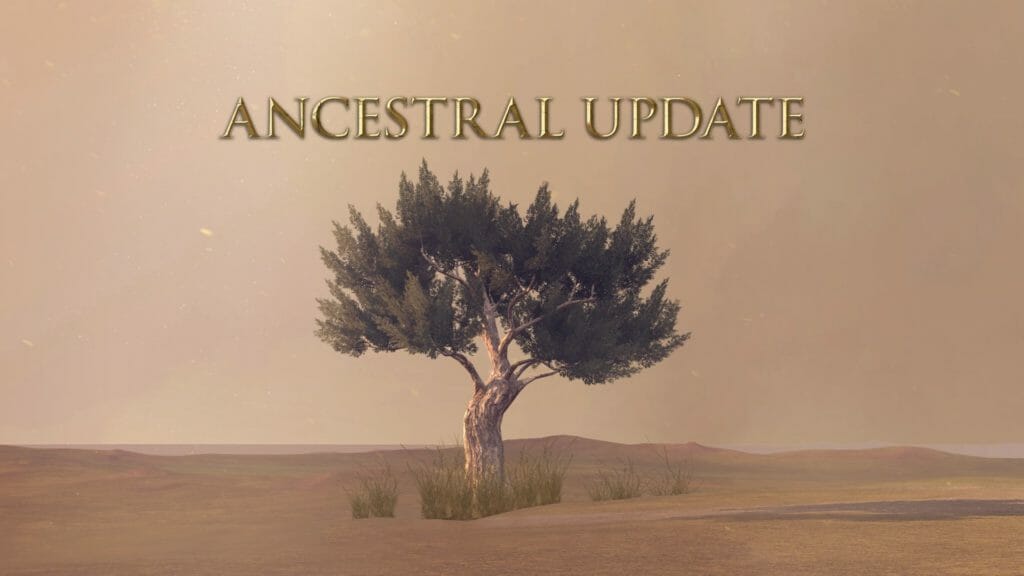 Total War: ROME II – Rise of the Republic will be out tomorro...