In our next update, we have a brand-new General joining the ranks of ELYSIUM in the form of Davout, the Iron Marshal. But who is he and what does he do? That’s what this blog post is for, so read on to learn more about his military exploits and how he plays in ELYSIUM!

Davout is often considered to be Napoleon’s greatest marshal, and was undefeated during the Napoleonic wars. He was nicknamed “The Iron Marshal” due to his coldness and strict discipline. 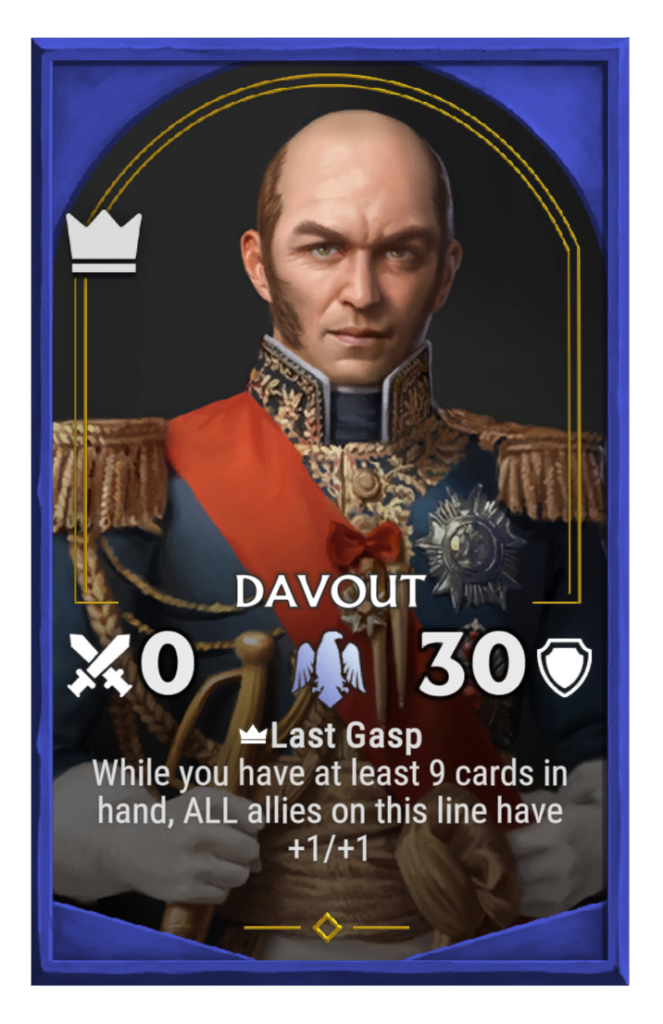 At the Battle of Auerstedt, Davout defeated a Prussian army twice the size of his thanks to the superb training and discipline of his troops. After Napoleon’s defeat at Waterloo, Davout directed the defence of Paris from coalition forces. These two key moments in his career inform his gameplay in ELYSIUM.

In ELYSIUM, Davout grows in power over the course of the game. As your hand fills up, Davout unlocks a buff that strengthens allies on his line, including himself. This often requires saving your cards up rather than playing them, or spending your turns drawing cards rather than affecting the battlefield. This requires discipline and a steady nerve, particularly against aggressive Generals like Lagertha and Sun Ren.

Once Davout has a big enough hand, you need to maintain it to keep the buff active. This is a test of deckbuilding and tactical skill. The need for Davout to hold cards in hand for longer synergises with the French Republic’s unique mechanic, Plan, usually resulting in Davout playing his cards planned.

To assist Davout in holding the line, his signature card Iron Defence deploys Palisades directly to the front line (even if Davout himself is at the back). This helps stabilise the battlefield and provides a roadblock to aggressive opponents. 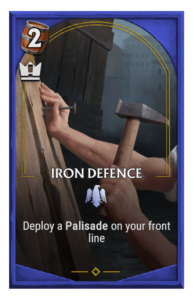 Davout has 0 Attack and 30 Health – an unusual set of stats currently only shared by one other General: Dong Zhuo. However, unlike Dong Zhuo, Davout is able to gain attack once he activates his passive ability.

How can he be used?

Davout enables a number of decks: 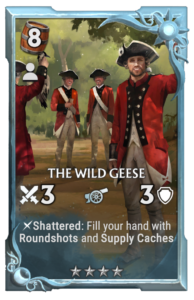 Look out for Davout!

Davout will be coming in our next update, so keep an eye on our social media platforms for news! In the meantime, if you missed our last blog about production in ELYSIUM, check it out here – and if you haven’t already signed up to play, you can do that here.