The year is 291 CE, and a generation has passed since the tumultuous events of the Three Kingdoms period began. Despite the tripartite division of power which brought the conflict to a stalemate, and the brief unification of the kingdoms under the Jin dynasty, civil war is no more than a heartbeat away.

For the Jin is a dynasty divided. Its many ruling princes are hungry for greater power, each with ambitions – and methods – of their own. Eight stand above all others… will they rally to their emperor and empress? Or carve a legacy for themselves that will echo through the ages?

The Eight Princes Chapter Pack is set 100 years after the events of Total War: THREE KINGDOMS, and features a new cast of playable factions led by the foremost princes of the Jin dynasty. These Eight Princes offer substantially different campaign mechanics, focusing their playstyles in fascinating and unique ways.

Before the Eight Princes 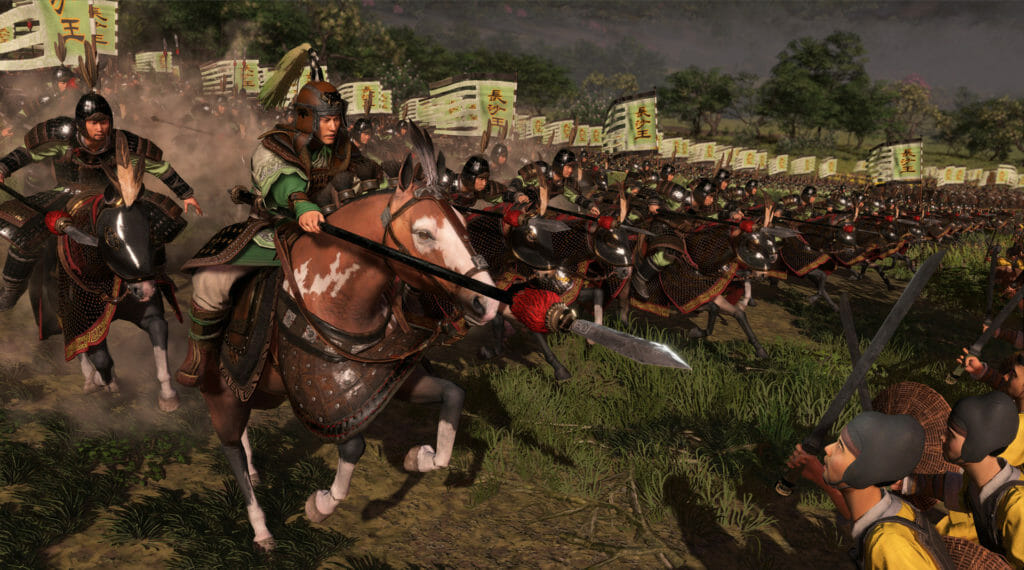 You’ll already be familiar with one of this tale’s key figures from Total War: THREE KINGDOMS – Sima Yi. One of China’s greatest strategists, Sima Yi plotted to usurp the throne and establish a new dynasty – and indeed the Sima family’s rise to power began as a direct result of his scheming.

He managed to all but seize control of the kingdom of Wei in early 249 CE following a successful coup again his co-regent Cao Shuang, a lack of nobility in the Cao family meaning they did not have to means to challenge the Sima family’s authority. As a result, Sima Yi – and subsequently his children Sima Shi and Sima Zhao – remained the primary political authority in the kingdom of Wei for some years.

In 266 CE, Sima Zhao’s eldest son Sima Yan forced Cao Huan to abdicate the throne, thus establishing the Jin dynasty. Now Emperor Wu of Jin, Sima Yan cemented his family’s power by granting land and titles to his relatives. This also entitled them to their own personal armies, and over time this new spate of dukes and princes were allowed full administrative control over their lands.

However, in 290 CE Sima Yan passed away, his death marking the beginning of an intense power struggle within the Sima family.

His heir Sima Zhong – Emperor Hui of Jin – was incapable, resulting in his stepmother the Empress Dowager Yang using her position in court to empower her own family, particularly her father Yang Jun. As you might expect, the new emperor’s wife Empress Jia Nanfeng was not happy with this turn of events, and called on Sima Wei and Sima Liang to help her take action. 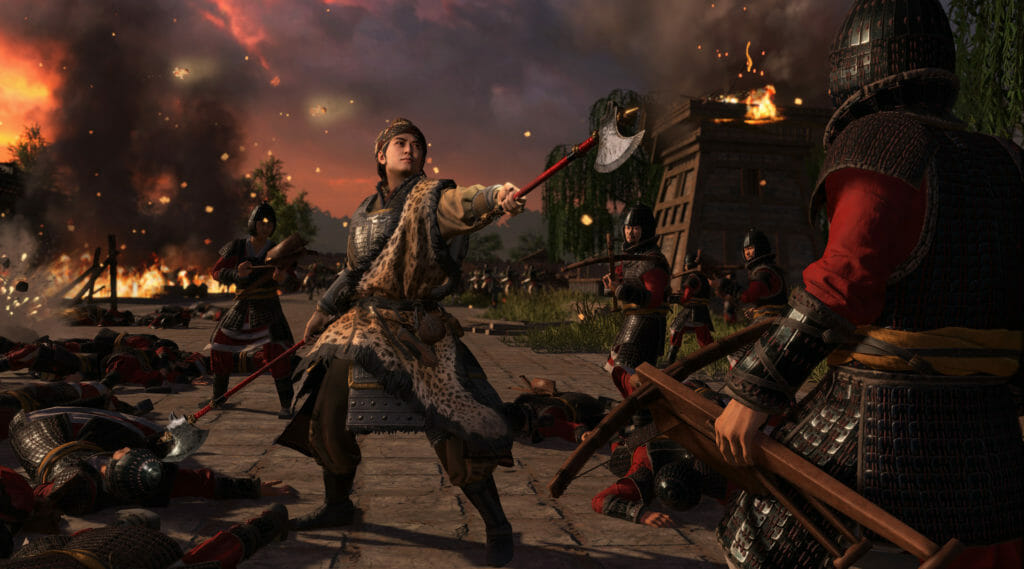 Each of the eight playable princes adhere to the five core character classes of the base game, and have their own set of campaign mechanics which strongly focus their gameplay style.

The eponymous Eight Princes are as follows:

For more information on the Eight Princes and their unique units and abilities as they’re revealed, be sure to keep an eye on our Eight Princes hub page. 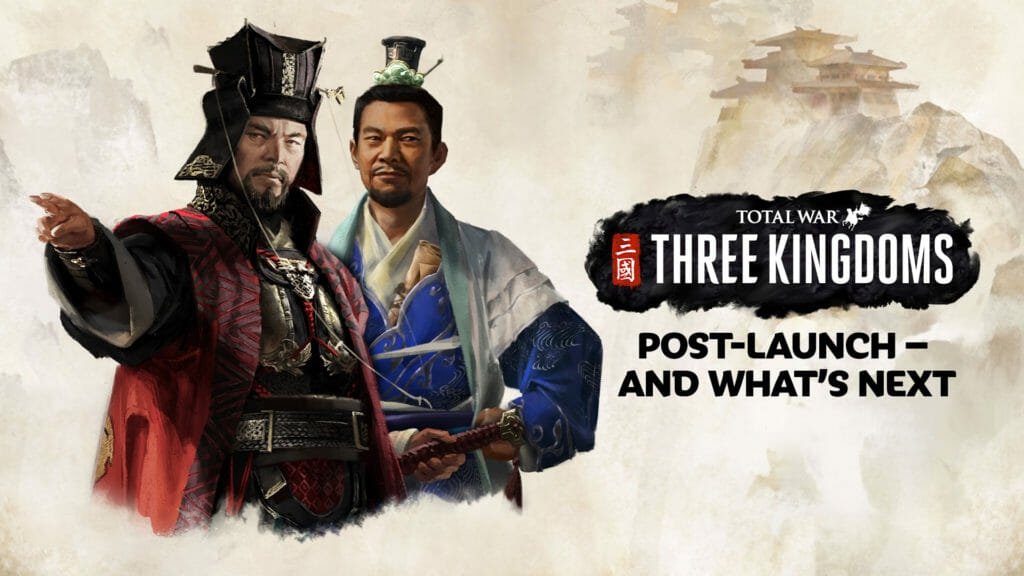