Last weekend, the Creative Assembly studio once again played host to a weekend of competitive Total War. The Everchosen Fall Invitational brought together eight more of the world’s top Total War: WARHAMMER II players – but only one of them could walk away with the biggest chunk of the prize pool. With newcomers and veterans alike eager for a chance to seize the title for themselves, there was everything to play for – but who came out on top?

The first day of the Everchosen Fall Invitational saw DahvPlays face off against Aerocrastic. Aerocrastic quickly took the first match with a very aggressive start, cementing his progression to the quarter finals with another win shortly thereafter. Next up was Xiphos versus HjalleNalle, with the two hectic battles that followed resulting in a 2-0 win for HjalleNalle.

After a bit of a breather in the form of a showmatch, two-time Everchosen Invitational champion Tlaxtlan Soothsayer speedily saw off newcomer Chief 2-0. The next matchup was KingoftheDead and Felkon, with Felkon also pulling out a 2-0 and further cementing the so-called 2-0 curse as day one drew to a close.

You can find a full VOD of the quarter finals here:

At last, only the Everchosen Fall Invitational final remained, with HjalleNalle and Felkon squaring up to try and take the title. In a shocking twist, HjalleNalle won the first game but Felkon took the second – the first matchup to break the apparent curse. However, Felkon made sure the following match was his, decisively seizing the next as well to be crowned the Everchosen Fall Invitational champion with a 3-1 victory – congratulations, Felkon!

Check out the full VOD of the semi and grand finals here:

The Everchosen Fall Invitational competitors weren’t just fighting for fun – there was a prize pool to plunder. Below you can find out who managed to get their hands on the gold (as well as the all-important Everchosen Invitational title).

There were lots of stand-out moments over the Everchosen Fall Invitational weekend – take a look at some of our favourites below.

You can also find even more incredible clips over at the #EverchosenFall hashtag on Twitter.

Congratulations to Felkon, our new Everchosen champion, and thank you for joining us for the Everchosen Fall Invitational – have a punderful day!

Catch up with everything that went down at last weekend’s Eve...

Catch up with everything that went down at last weekend's Everchose... 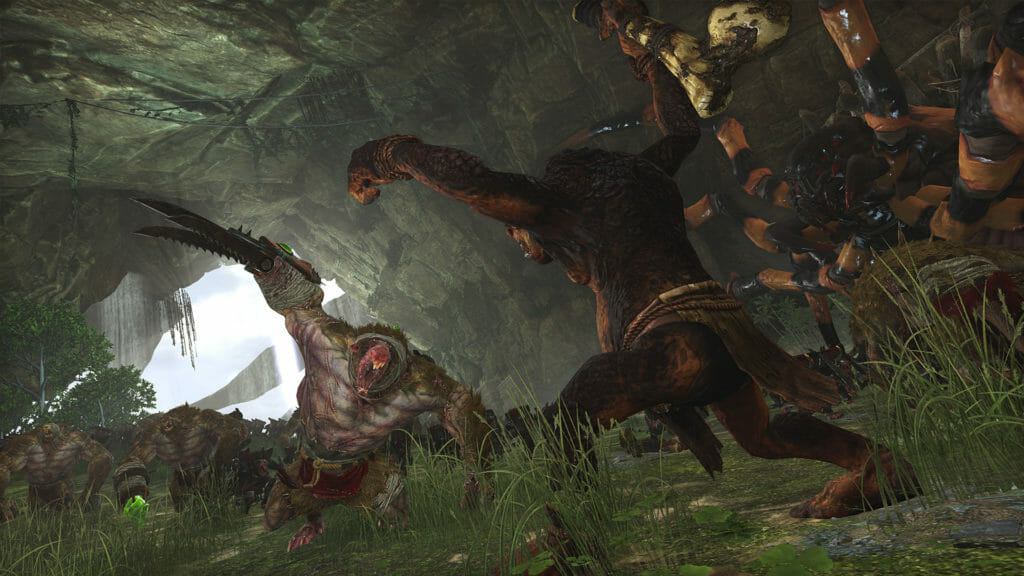 What’s next for WARHAMMER II?

November has been announcemageddon for CA, to be sure. With the Emp...