Looking to live the life of a Roman, or just a tad hungry today? Well, look no further. With the release of Total War: ROME REMASTERED, we partnered with Max Miller of Tasting History to create a series of videos preparing traditional Roman cuisine – from drinks of the legionnaires to whole pigs. He also kindly provided the recipes and instructions to make them, so below you can see each video and brief text on how to make what was featured. We also spoke to Max yesterday about Tasting History, Total War, and how it all ties together.

Posca was the drink of the Roman Legionnaire; it’s essentially water and vinegar but there are some descriptions that, when used medicinally, included herbs. There is no ‘recipe’ per se, unfortunately. We’d recommend watching the video if you’re interested in making it yourself, as well as learning what it was like to be a Roman Legionnaire.

This is a recipe from Apicius, a 2000-year-old Roman cookbook. It’s named after the Emperor Aulus Vitellius who, while only Emperor for a short time, lived a fascinating life and was a very controversial figure. He spent much time in non-Italian parts of the Empire including Parthia, Judea, and Armenia.

(Roast Sucking-Pig with Tracta and Honey)

The main recipe comes again from Apicius, but the recipe for tracta comes from Cato the Elder’s De Agricultura, the oldest surviving work of Latin prose.

Recipe for the pig:

Cato the Elder’s Placenta is an early cheesecake. For all the mysteries of why in the world it’s called that, you’ll have to watch the video.

We can’t thank Max enough for his Rome month as part of celebrating ROME REMASTERED. Do subscribe to his channel, and let us know which of the above takes your fancy. 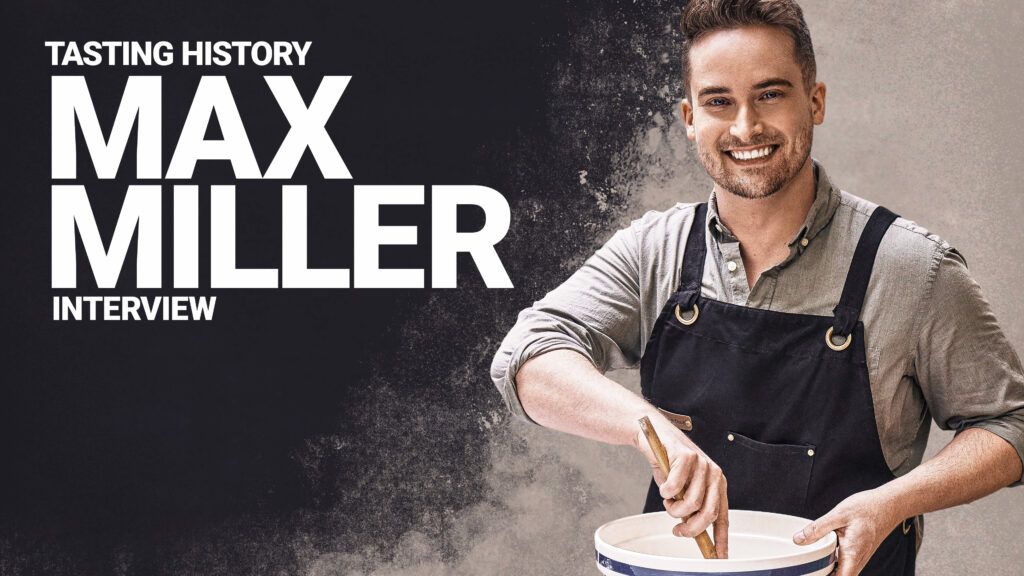 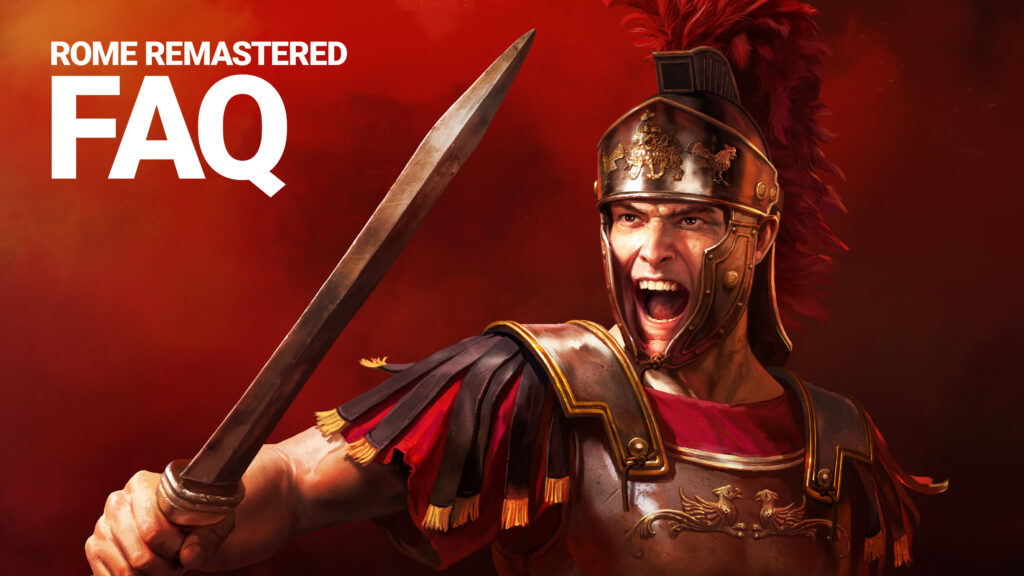