On the 22nd of October, we’ll be releasing some exciting new free content for A Total War Saga: TROY – check it all out below!

The latest free content update will see the introduction of Artemis, the goddess of the hunt.

As you may already know, Artemis is not only associated with the hunt but also wilderness, wild animals, and the moon (much like Apollo – her twin brother – is with the sun), and her symbols include the bow and arrow, deer, and the cypress tree. The daughter of Zeus and Leto, Artemis caught the eye of many but swore never to marry, and was worshipped as a protector of girls and women.

Despite her disdain for marriage, Artemis chose the mortal Orion as her hunting companion – a union that ultimately ended in tragedy.

In TROY, Orion is a giant and an Epic Agent who, much like many giants before him, believes himself to be the original Orion reborn. He has committed his entire life to the hunt, exploring the wilds, and venerating Artemis.

Orion is a master hunter, and his special abilities include Sudden Ambush, which enables a guaranteed kill on an enemy Hero (and wounds Epic Heroes), and Foe Tracking, which makes visible the enemy Heroes of a target faction.

What does this mean in game?

TROY’s powerful new Photo Mode brings you more than 20 different options to customise your in-game shots with, whether they’re of epic clashes between huge armies, nerve-wracking Hero duels, or simply a serene landscape.

Photo Mode’s options are split into four main groups, each allowing you to tweak different things. These are as follows: 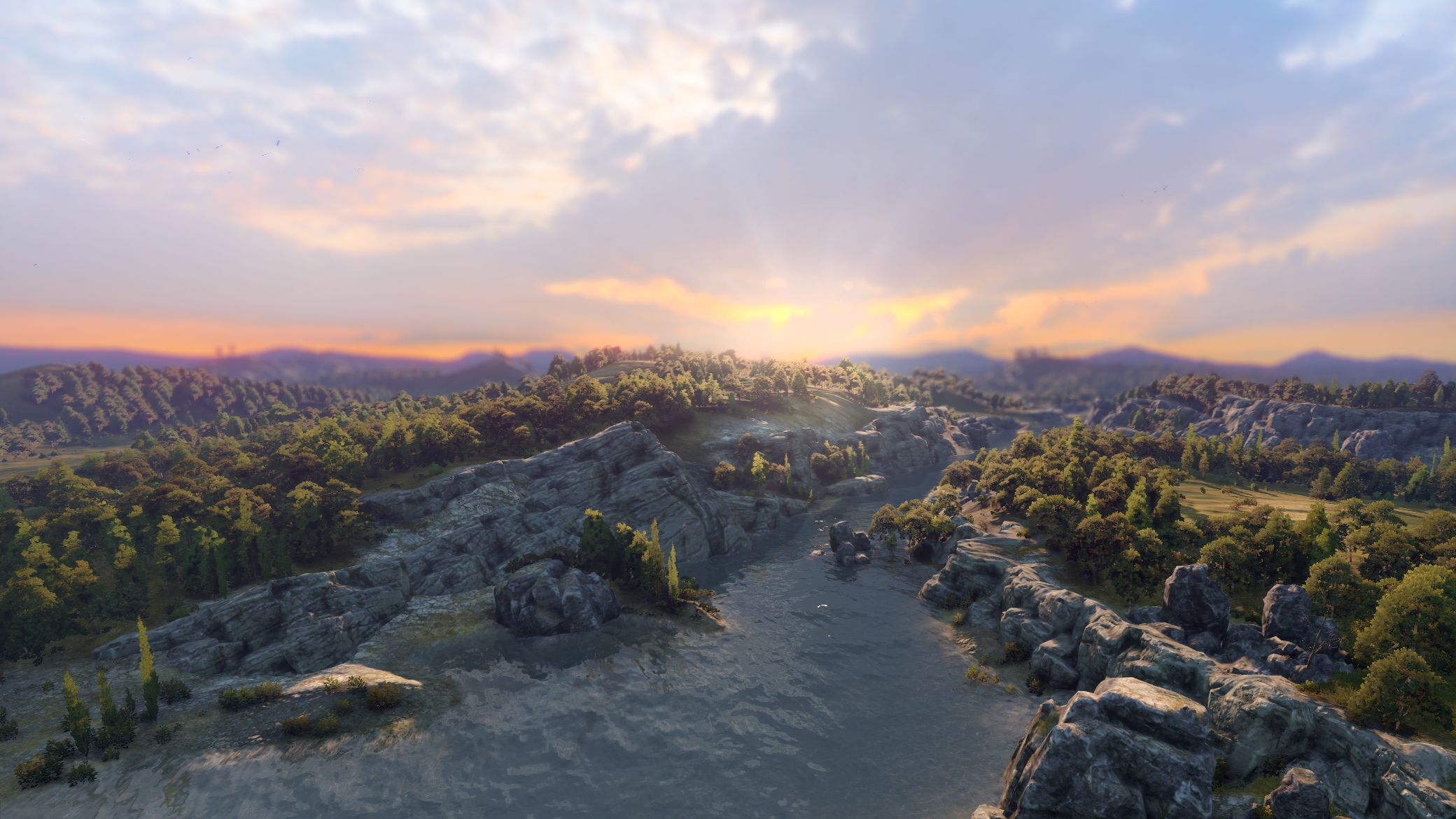 Here you’ll be able to change the time of day, the weather, and even the rotation of the skybox with just a single click. Fancy staging a battle at the break of dawn? Or maybe you’d prefer heavy rain with low visibility? Whatever your vision, we’ve got you covered. You’ll also be able to quickly turn off the visibility of Heroes or units (or both) so you can stage your scene more easily. 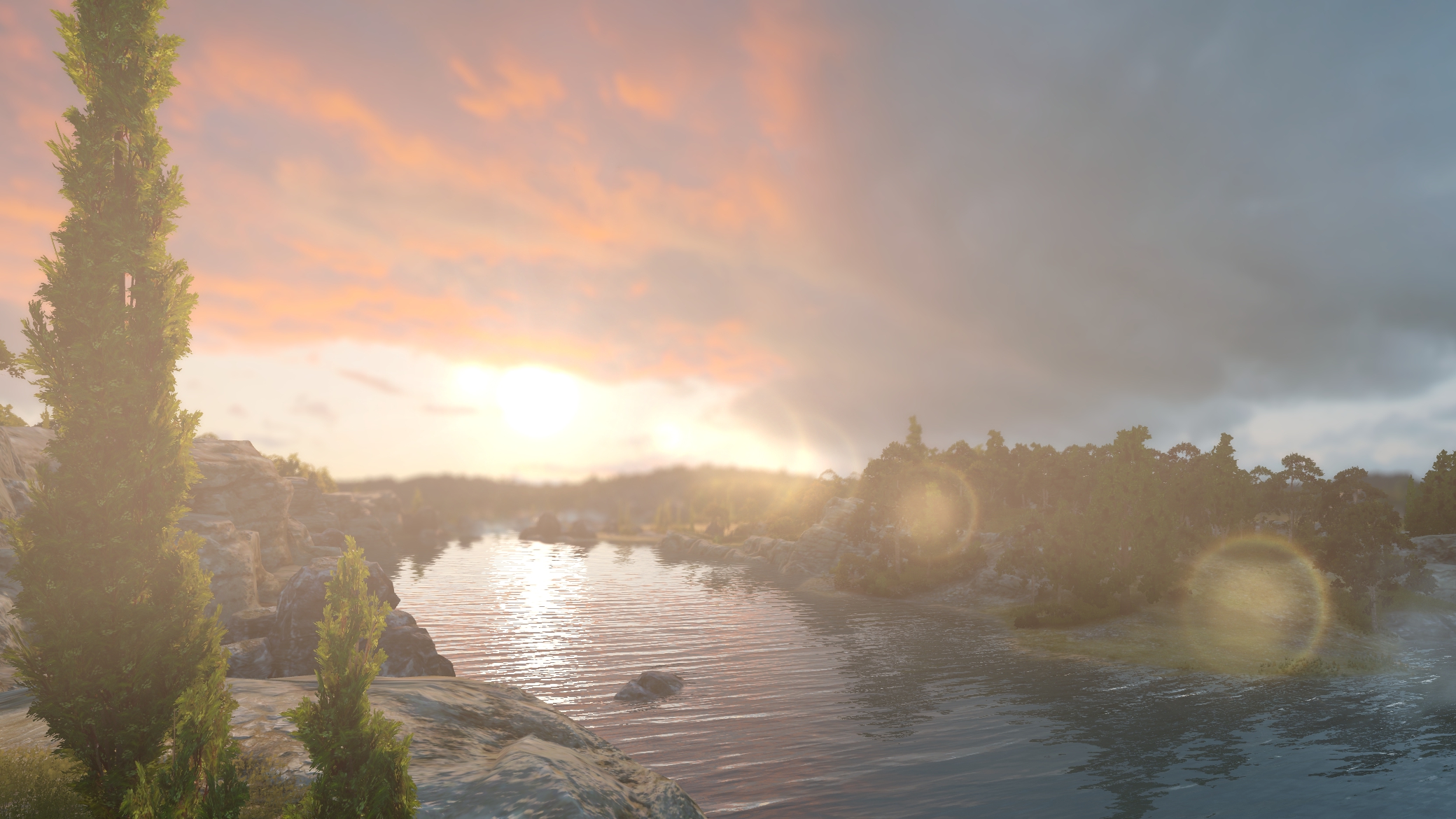 These options will let you feel like a professional (virtual) photographer, allowing you to adjust: 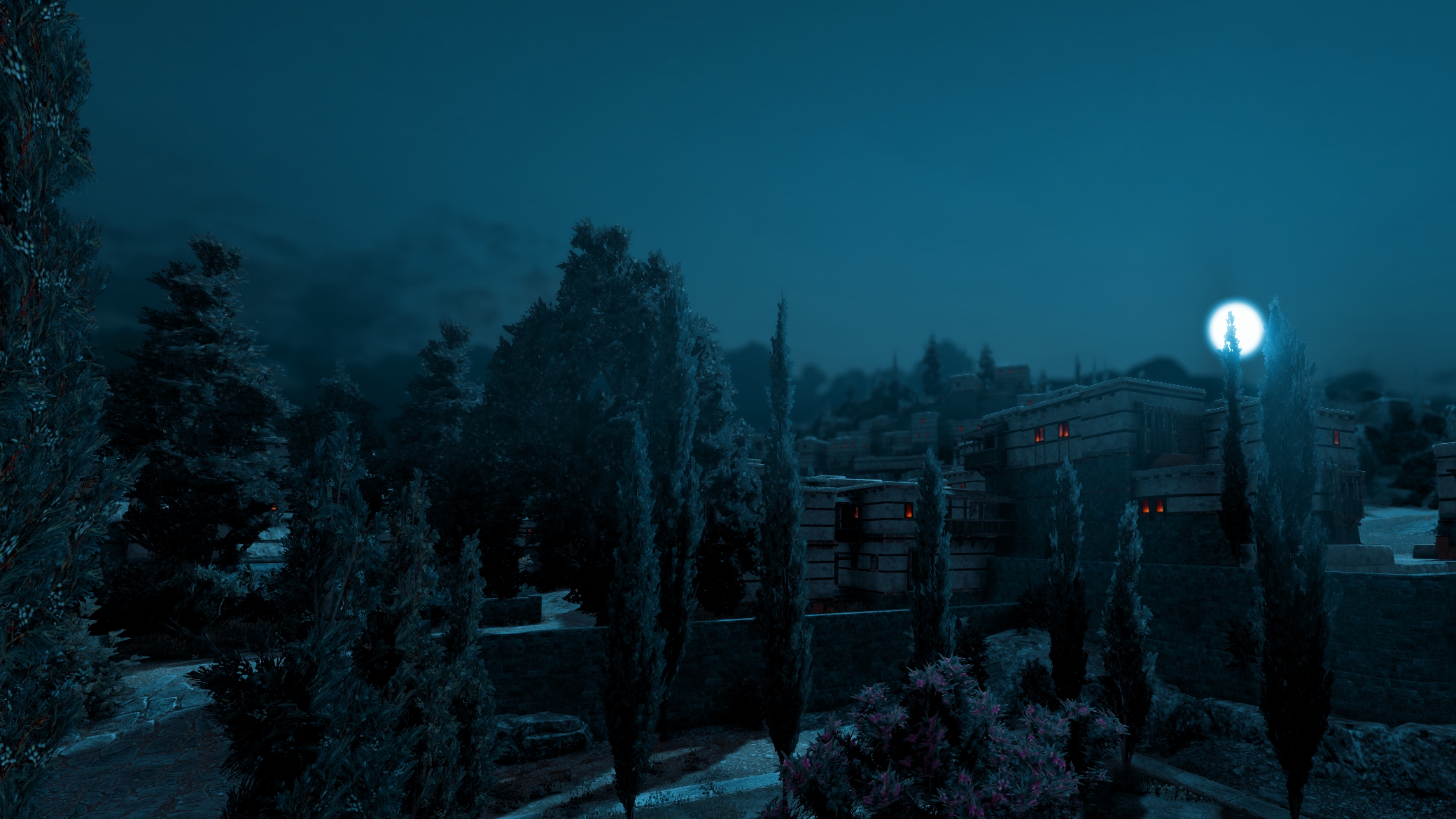 As with any platform, use Photo Mode’s filter options to really make your in-game shots pop. 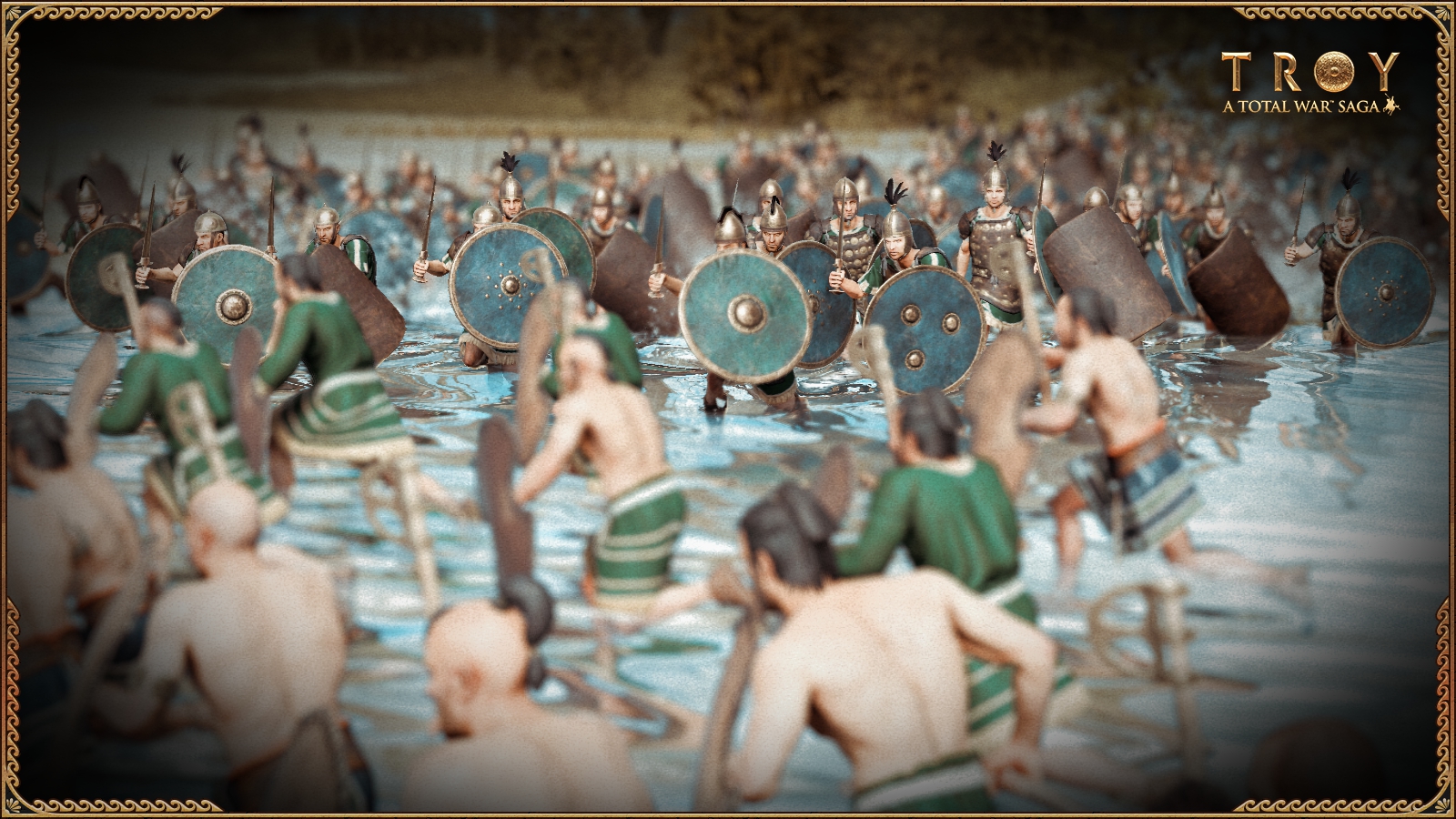 The cherry on top of your finely tuned masterpiece.

Be sure to share your Photo Mode experiments with us on social media!

Available from the 22nd of October!

Get ready to update your copy of A Total War Saga: TROY on Thursday the 22nd of October and let us know what you think! 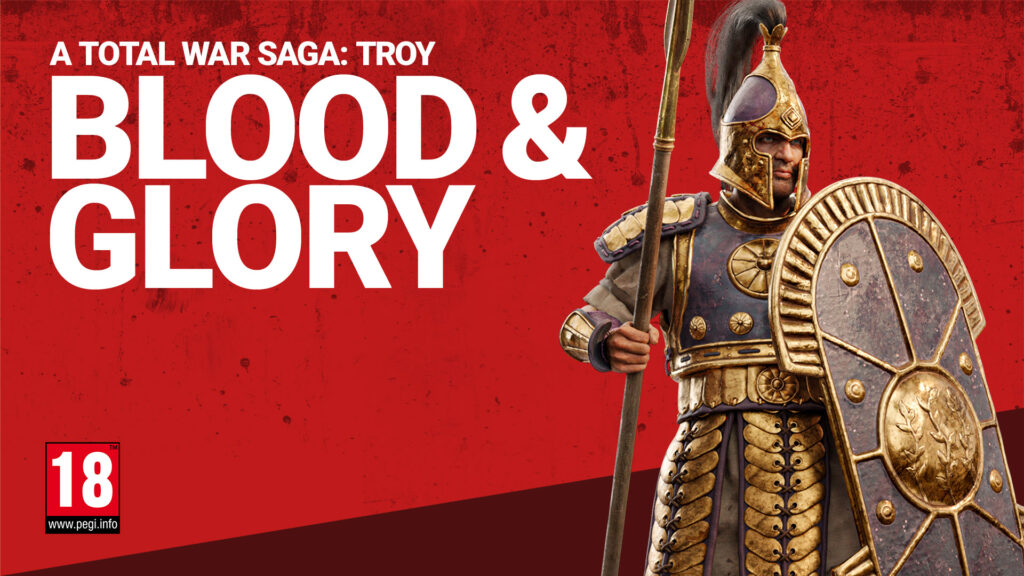 As you’ve probably already seen, we already have a pretty big... 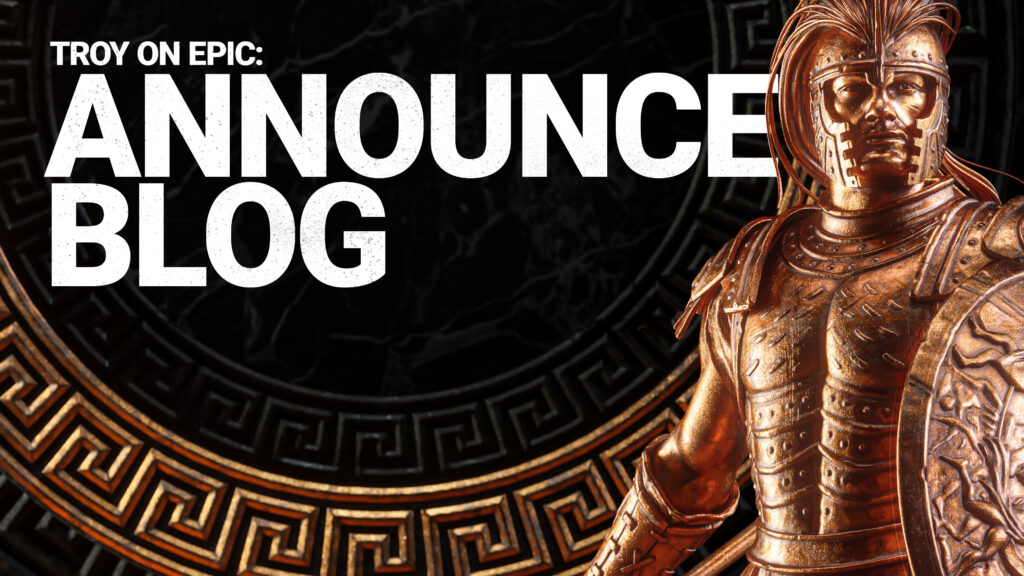 Here it is: A Total War Saga: TROY is an Epic Games Store exclusive...

The mighty Rhesus and Memnon come to the aid of Troy in the latest ...