Home › Blog › Who is Kostaltyn of Kislev?

Who is Kostaltyn of Kislev?

Welcome back to TotalWar.com where today we’re talking Kislev and their faith, plus the man at the top. He’s the man of the people, the enemy of chaos, and Supreme Patriarch of the Cult of Ursun and the leader of the Grand Orthodoxy: Kostaltyn. As a legendary lord of Kislev, he stands opposite but in begrudging allegiance with Tzarina Katarin as these mighty champions stand against the incoming tide of Chaos.

Kostaltyn is a force of nature, a demagogue who knows without a shadow of a doubt that the only thing that stands between his people and annihilation is faith. A bright reflection of the dark sorcerers and champions of Chaos, he sees the land around him and Ursun as what he must protect and serve. To an outsider he may seem wild and near-unhinged, but to his followers he is an invulnerable battle-priest, capable of recovering from any wound and felling any foe.

Andy: Of course! The first thing is not to underestimate him, as many of his foes have in the past. He may have a more ‘humble’ aspect than other Legendary Lords with their magnificent armour and bulging muscles, but the thing about Kostaltyn is that he just will not die! He’s far too stubborn to merely succumb to his wounds when there are heretics to slay. The assumption might be that this is no melee lord, but if you place him in the heat of battle surrounded by units of loyal Kislevites he can buff into a religious frenzy that’s going to give the enemy quite a problem.

As part of the creative process, how did Kostaltyn come about?

While we’ve certainly fleshed him out, Kostaltyn was part of a massive trove of fantastic concepts and material that Games Workshop created for us and their new iteration of Kislev. We’ve worked in close collaboration, as we always do, to bring these concepts to life. The great thing is, that trove is far from exhausted.

You have already hinted that Kostaltyn doesn’t get on with his fellow Legendary Lord, the Ice Queen. Can you tell us why?

To talk about that we should quickly cover what the Great Orthodoxy is as it’s a new and exciting part of the lore driving the schism that is rocking Kislev.

The Great Orthodoxy was founded by Katarin’s father, Tzar Boris Bokha, as he was reuniting Kislev. Before the Orthodoxy, the cults to the Kislevite gods were widely divergent, often using rites deep in the woods or on solitary hills of the oblasts conducted by hags, witches and other undesirables that modern Patriarchs would declare ‘heathen’. The Tzar had a valid concern that such rituals could be subsumed by the Dark Powers, and so the Orthodoxy was formed to effectively codify religion. Note that the cults to the Gods, such as the Cult of Ursun, remain active but must do so under the strict oversight of the Orthodoxy.

The Great Orthodoxy is still only a generation old but is growing stronger and more powerful; as you would expect, many still cling to the old ways and utterly reject this centralisation, while others have learned to work within the strictures and are able to wield the Orthodoxy’s might to their own end. Kostaltyn is certainly the latter, yet Katarin is seen by many as a being of ‘older’ times, in the mold of the ancient Khan Queens and so pin their support to her banner, further fanning Kostaltyn’s hatred. And she’s a magic-user and therefore a heretic!

No doubt they can sit down and work it out, no reason for things to get out of hand in Total War: WARHAMMER III. Was he cool to write for?

Absolutely, you get to really turn on the fire and brimstone tap, write ‘heretic’ a lot… Volkmar has nothing on him in comparison! But the Supreme Patriarch is also quite the enigma, he’s in charge of one of the richest organisations in the Old World but looks like a bedraggled wretch. We enjoyed playing around with that. His voice actor has put in an amazing performance, lots of spitting into the mic as he screams out Kostaltyn’s screeds. I can’t wait for everyone to hear him.

Our thanks to Andy for his answers and you for reading. Watch for Chaos and keep an eye on TotalWar.com for further Kislev Kontent in the future.

Home › Blog › Who is Kostaltyn of Kislev? 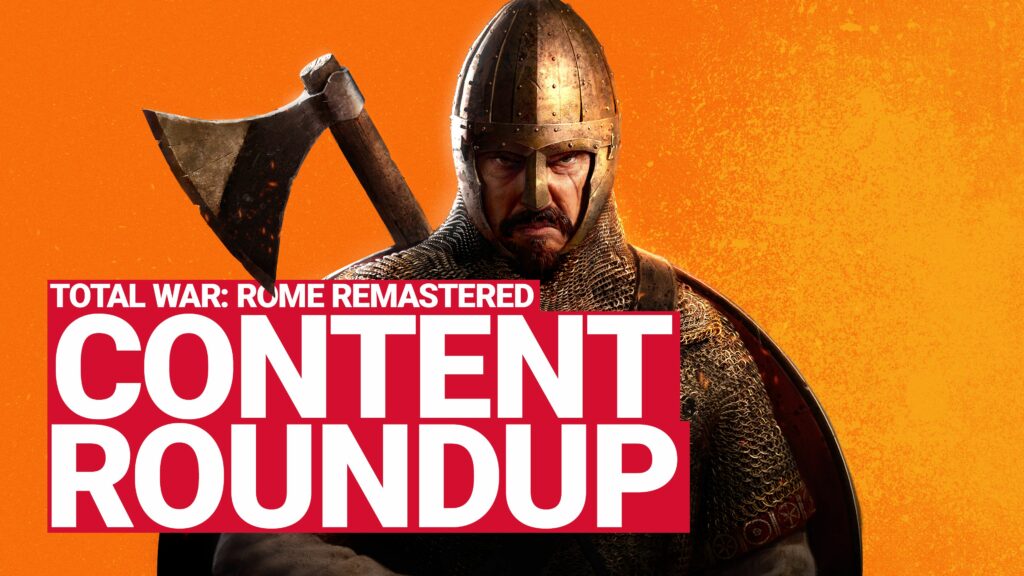 It’s been a hectic couple of months here at Creative Assembly...