The Nabataeans were great builders and pioneers of advanced construction techniques. They were the first civilization to use cement extensively, and built remarkable watertight reservoirs, ensuring a plentiful supply of potable water. Even when under threat from powerful foes like the Seleucids and Judeans, their progressive society enabled them to flourish and prosper.

The Nabataeans were very literate and had a remarkable degree of gender equality for an ancient civilization, with women participating in both political and religious matters. Nabatae was an important crossroad for the spice trade, serving as a conduit between the southern kingdoms that produced frankincense and myrrh, and the wealthy eastern and western empires who were its primary buyers.

Preserving all this wealth at such a geographically strategic location demanded a well-trained military and a strong navy. Nabatae had both, bolstered by excellent engineering and exploitation of the surrounding environment, making their capital city of Petra a nigh-impregnable bastion.

Improving game and mod interaction with Desert Kingdoms One problem... 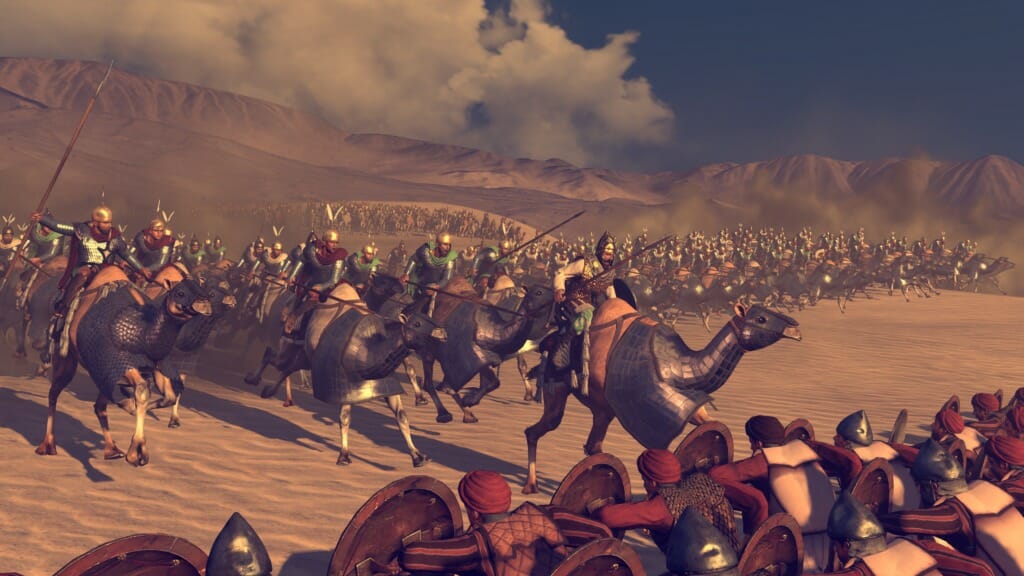 Saba The Sabaean kingdom lies in the harsh lands of the southern Ar...