Night falls on Lustria. As you stand on the dock and peer seawards through the gathering mists, strain your ears. The jungle sounds behind you fade, and in their place comes a wet thudding, as of rotten rigging against a mouldy mast. The sound multiplies, and with it, the groan of a thousand breathless voices, joined in something part-shanty, part-dirge. Dread prows pierce the gloom ahead, and the ghastly truth is laid bare: upon the ghoul-winds come the swollen hulks and decaying vessels of the Vampire Coast! Run now – run hard and fast. For it is all you can do.

It was the undying lord Luthor Harkon that laid claim to a stretch of Lustria’s east coast. Ever since, it has been a domain where the dead stir, leading expeditions into the jungle interior or setting sail across the Great Ocean to commit wanton acts of piracy. But the insane Arch-Commodore Harkon is not the only unliving admiral who takes to the seas with pistol-armed crews of zombies, vampiric Depth Guard, Syreens and Mournguls… there are other pirate lords who command dreadfleets of their own, packed to the gunwales with crews press-ganged into eternal service.

These tyrants ply the seas seeking plunder of blood and gold. However, now that the vortex of Ulthuan weakens, the captains search for more than mere treasure… for the Star-Metal Harpoon lies in the deeps, a weapon powerful enough to bring the greatest Merwyrm of them all to heel!

Please note: This DLC is still in development and is subject to change. 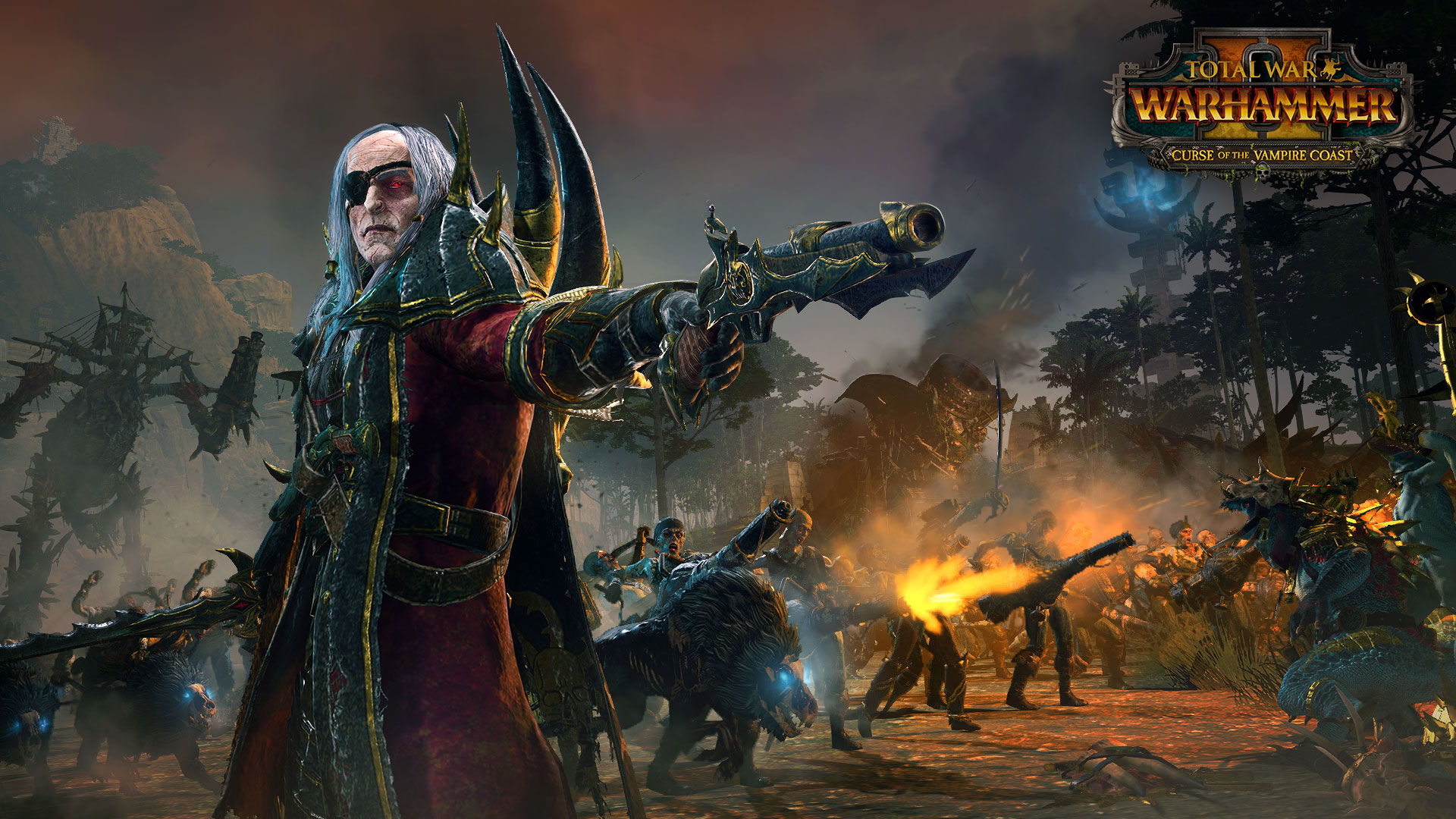 For centuries, Luthor Harkon has ruled a stretch of Lustrian shore known as the Vampire Coast.

He raided the temples of Lustria until the Old Ones could tolerate it no more and placed a hex upon him, shattering his mind. Harkon’s multiple identities now battle for dominance, but they have one common goal – to plunder the sacred places of the Lizardmen and use the power of their Slann artefacts to break the curse and heal his damaged mind… 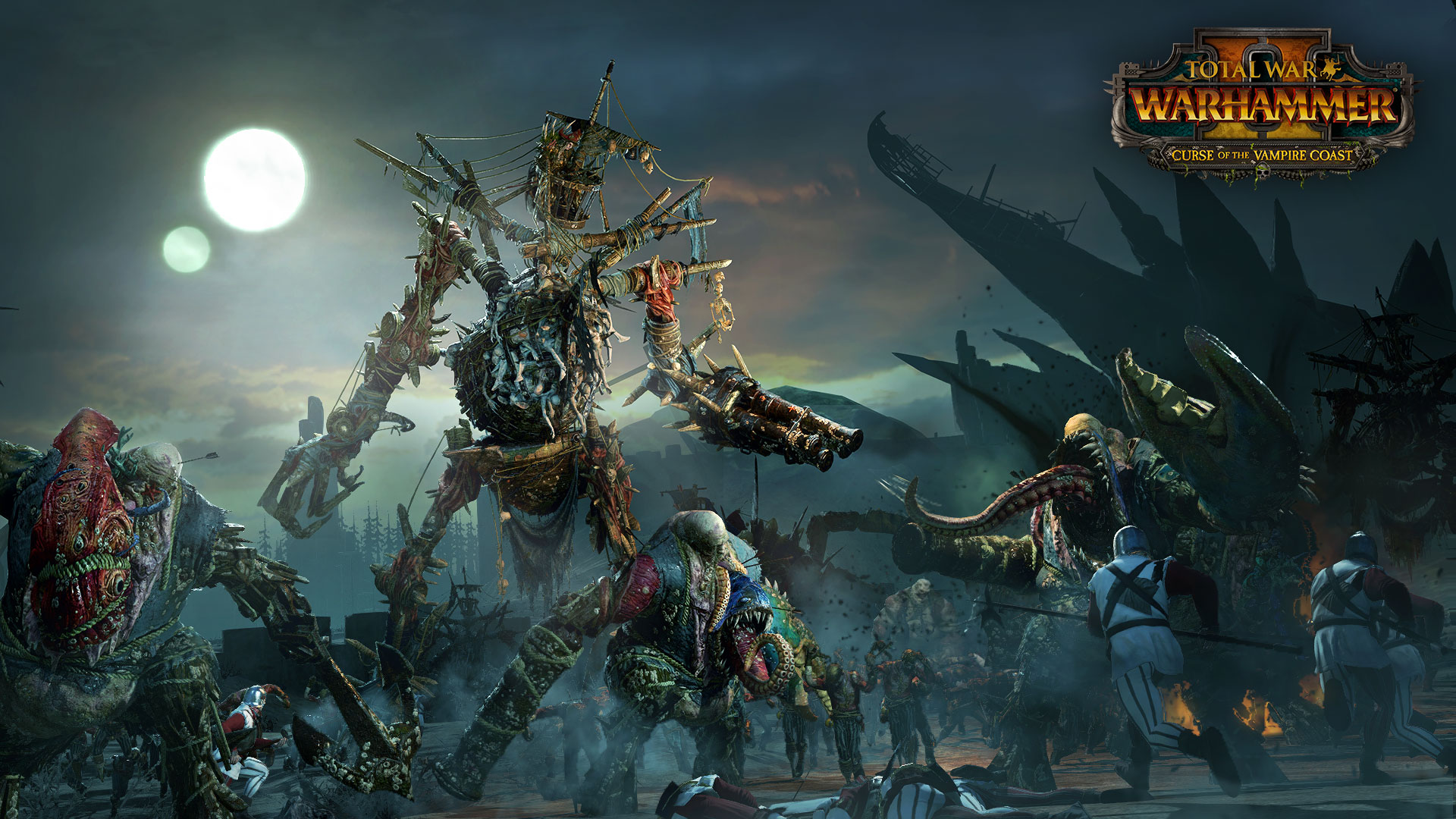 Count Noctilus was drawn to the maelstrom at the heart of the ocean to feast upon its dark magic. He performed a mighty ritual to transport himself, his castle, and all his undead minions to the Galleon’s Graveyard, a mystical place where the wrecks and hulks of the seas are drawn.

Reborn as Count Noctilus, he raised the shattered remains of sunken warships to form the hull of the Bloody Reaver and ride the waves of the mortal seas once more… 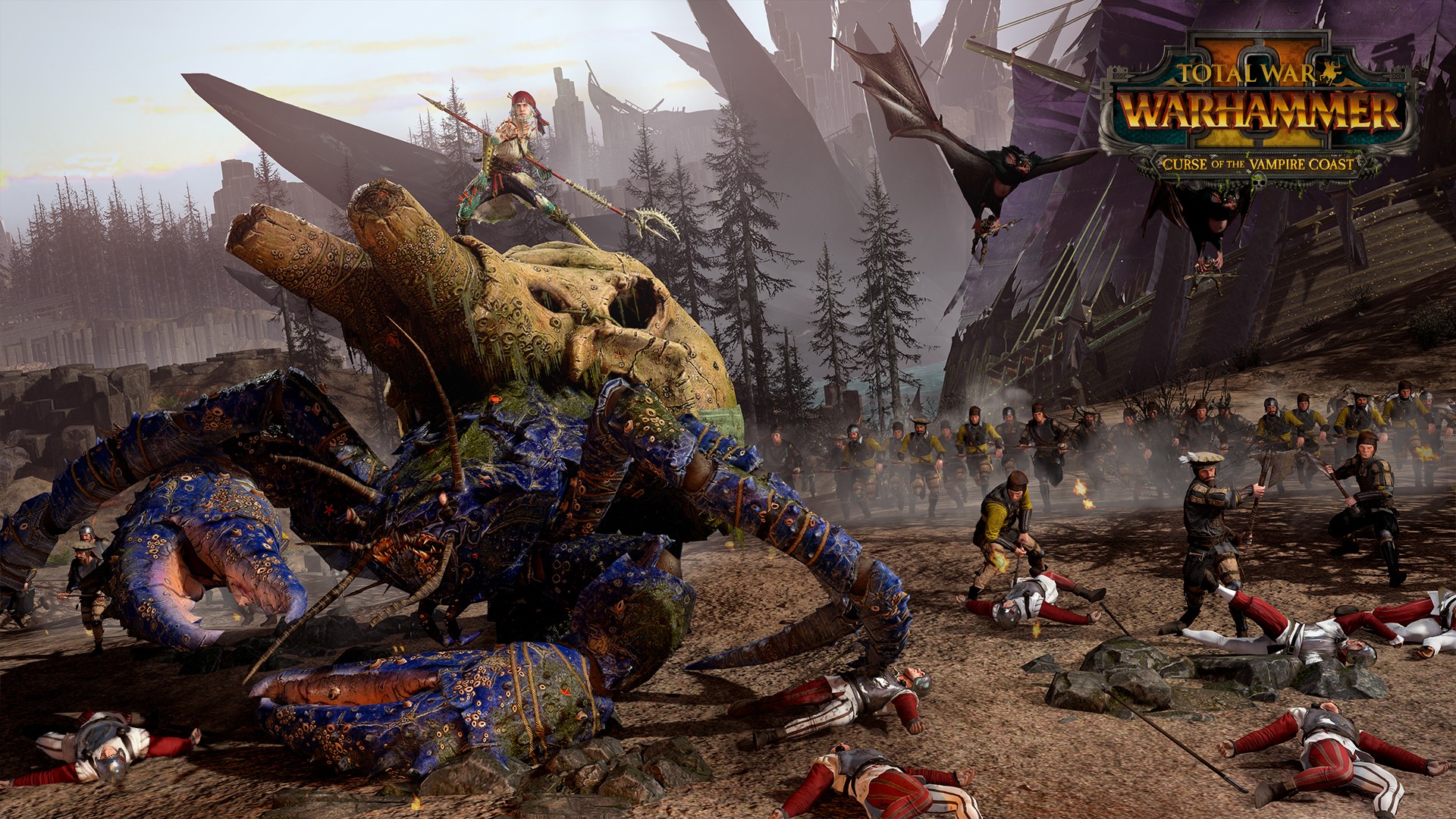 Queen of the Tides, Aranessa Saltspite is one of the most respected and feared pirate captains of Sartosa. Some say she is the daughter of the sea god Manann himself and he whispers to her to take control of all the world’s oceans.

Now, many a sea-bloated corpse washes up against the Swordfysh’s hull, and so the Vampire first mates breathe unlife into them, creating a vast rabble of loyal crew, ready to serve at Captain Saltspite’s command.

As part of the living realm rather than the undead, she commands a human pirate crew known as the Sartosa Free Company, otherwise reluctantly sharing control of the denizens of the Vampire Coast. 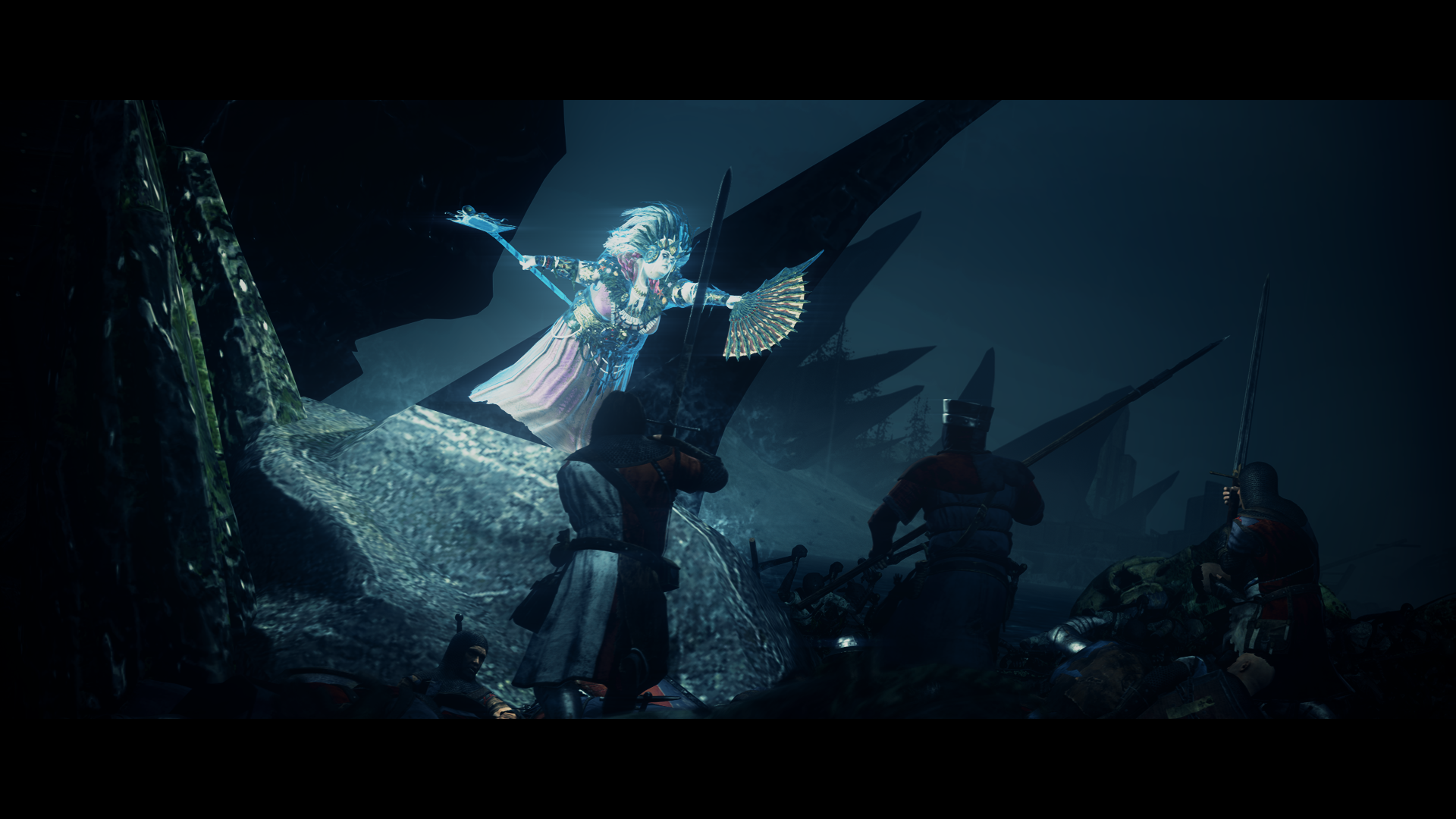 Legend has it that the sea witch Cylostra Direfin was once the favourite court singer of the Bretonnian king.

Sent on a voyage across the ocean to sing for the Phoenix King, they were hit by a fierce storm. The madame’s notes turned to screams of fury as the ship sank, and all onboard drowned.

Decades later, a Bretonnian galleon of rotten wood and tattered sails can be seen navigating the seas even in the most savage of storms. It is The Lamprey, the ship of the vengeful spirit Madame Cylostra and her crew, the Drowned. 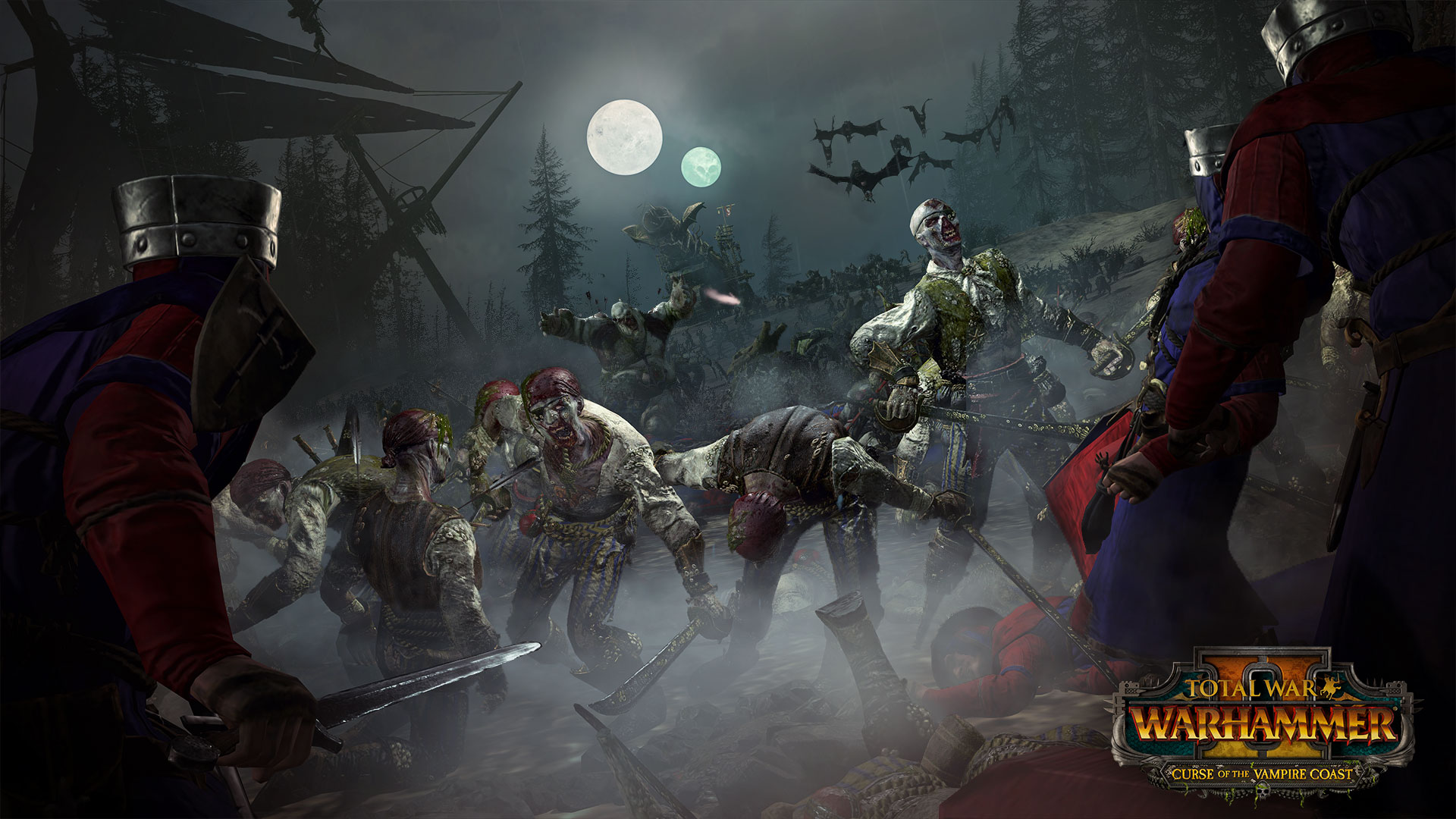 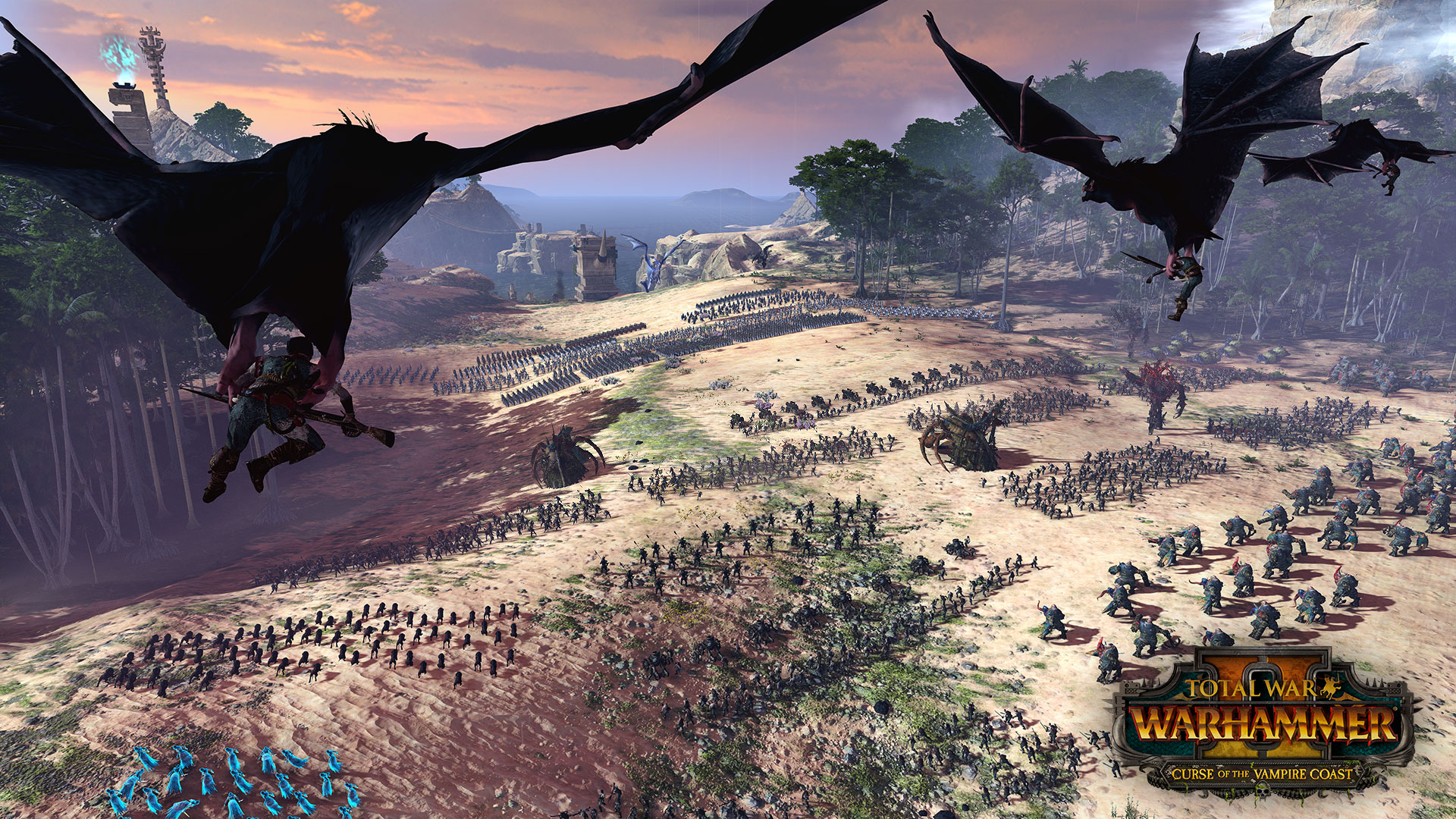 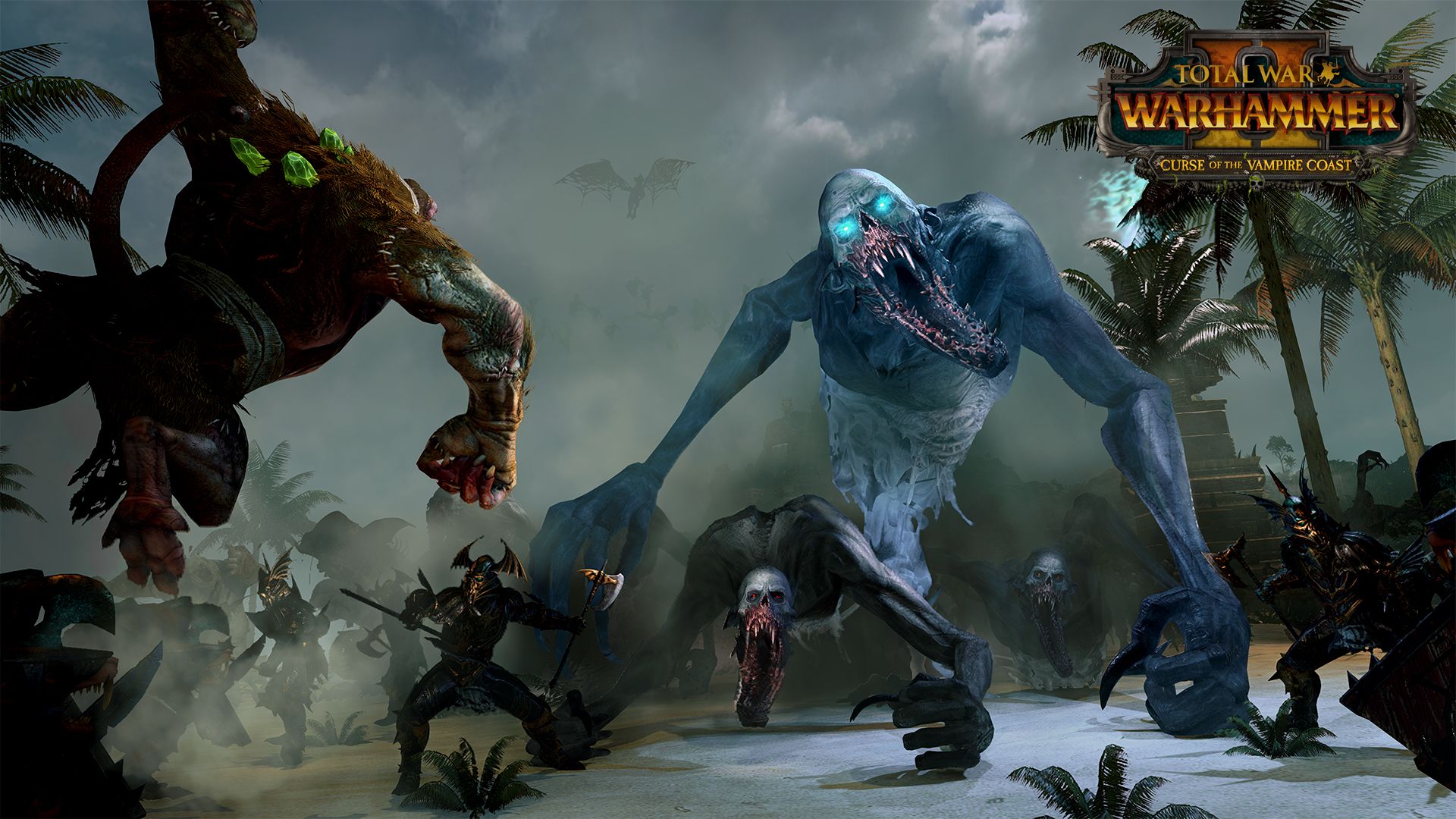 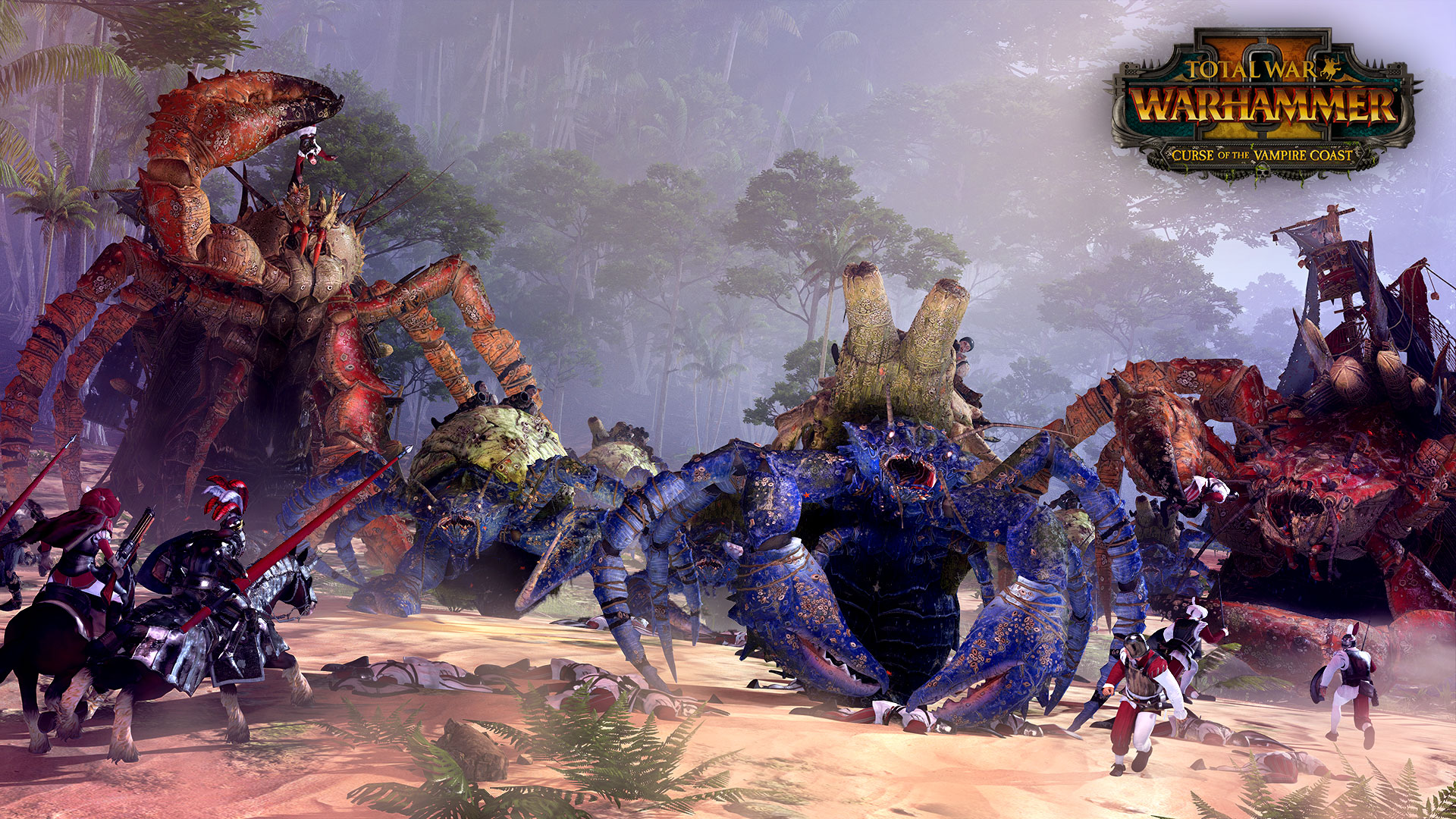 TOMB KINGS The Tomb Kings, known as the Priest Kings in their forme...

SKAVEN The Skaven, sometimes known as the Ratmen, the Ratkin or the...

THE DARK ELVES The Dark Elves are voracious raiders who ply their b...

THE HIGH ELVES There are few sights more glorious than an army of H...