This interim maintenance beta patch brings some fresh balance changes based on player feedback around The Warden & The Paunch. We’ve diversified some of the Orc tech-tree bonuses, reduced some higher-tier Orc recruitment times, made some unit balance changes for other races, and more besides.

Instructions for Opting In

Please note: there have been changes made to the Black Orc Big Boss skill tree in this update. If you are loading a save game that includes a Black Orc Big Boss, the hero will likely be missing skill points and stats due to the changes. For player who might experience this, we recommend starting a new campaign if opting in to the beta.

We’ve received lots of community feedback regarding the balance between Orcs and Goblins, particularly in the Greenskin Technology Tree. On review, we agreed that the Orc bonuses were a bit one-note (leaning heavily on Weapon Strength), so have adapted several technologies to apply their effects to a broader set of units.

We’ve also adjusted the following upgrade available to Orc Boyz, as we felt that, while strong in a specific context, it lacked the all-round value of equivalent upgrades.

Over time we’ve tended to reduce the recruitment time of higher-tier units. Several units had not been updated accordingly, so we’ve made some changes:

This smaller interim patch addresses some high-priority issues. In ...

This automatic update arrives alongside The Shadow & the Blade ... 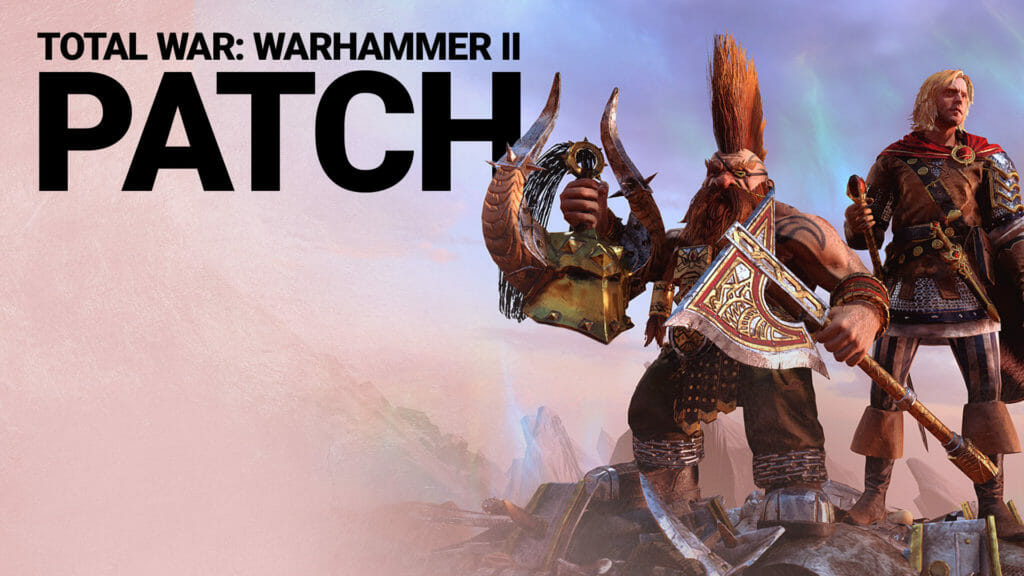