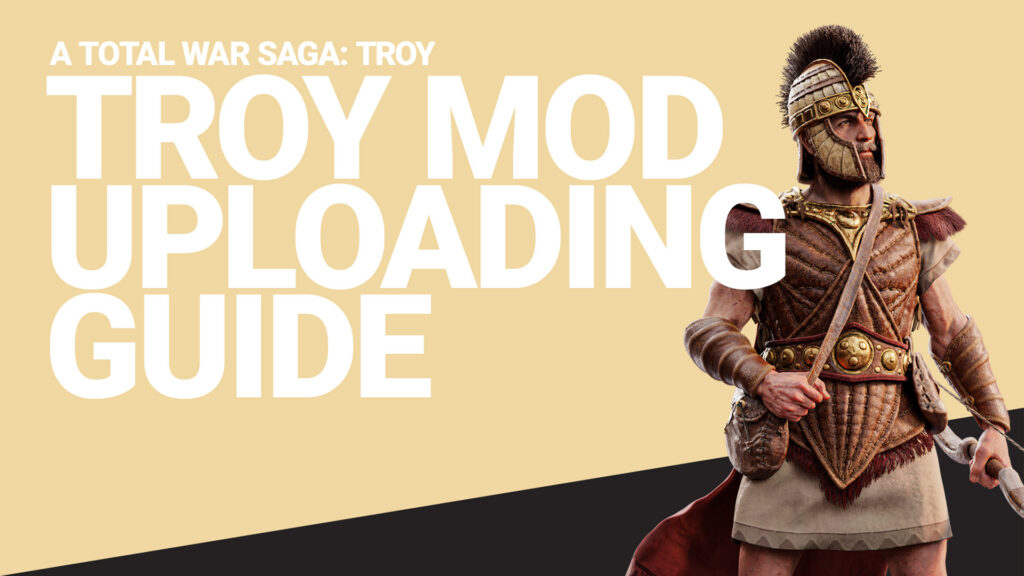 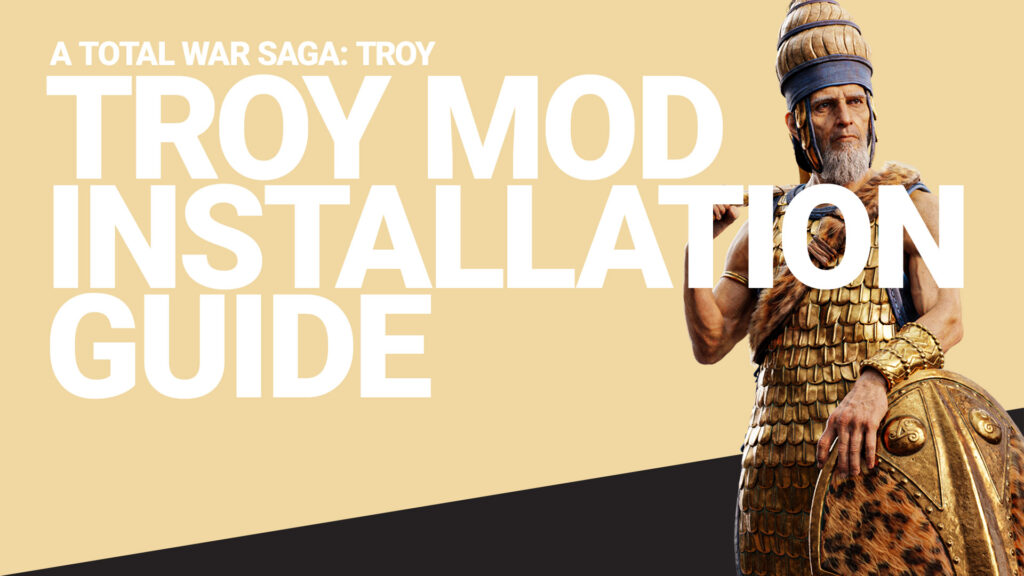 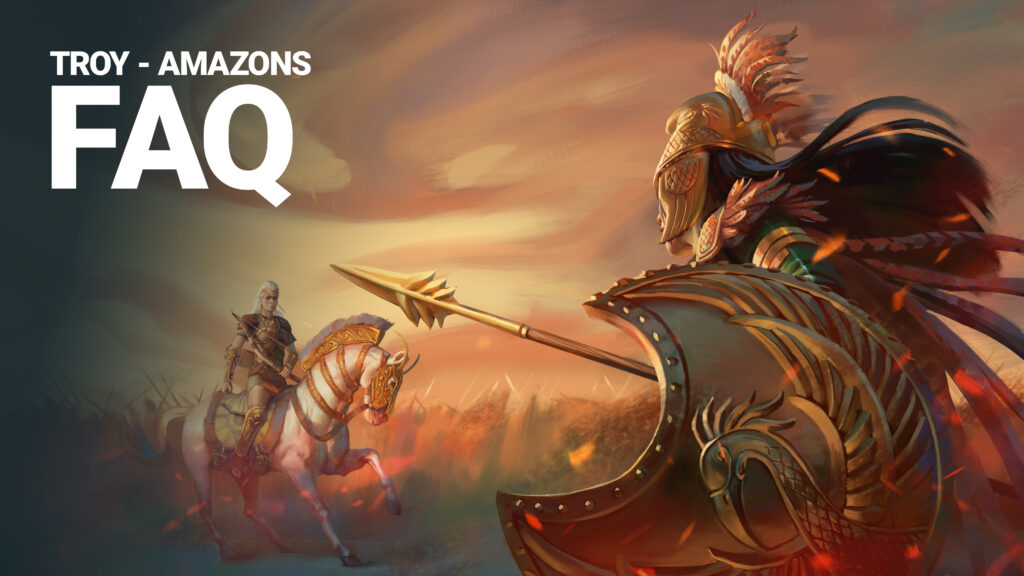 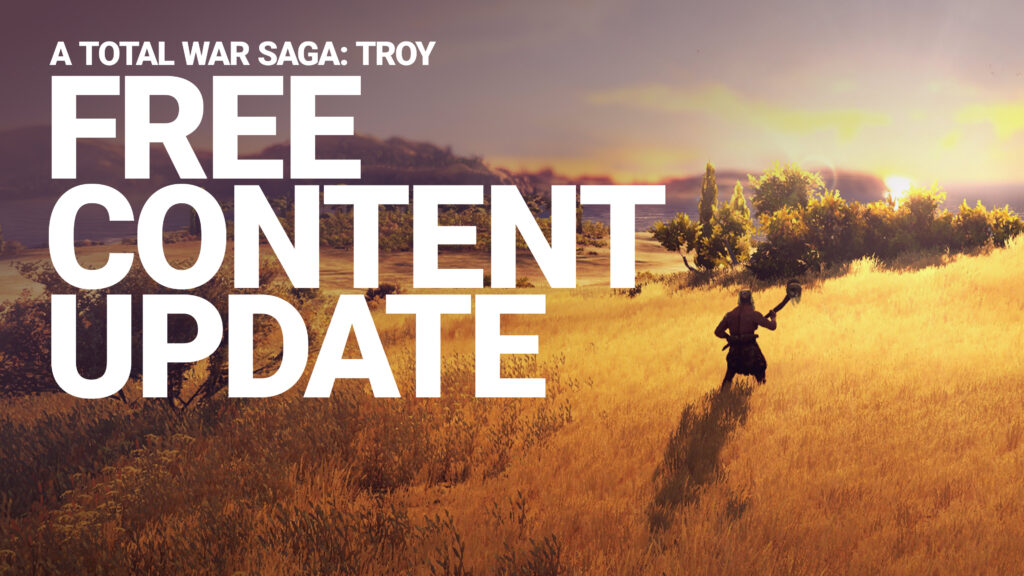 On the 22nd of October, we’ll be releasing some exciting new free c...